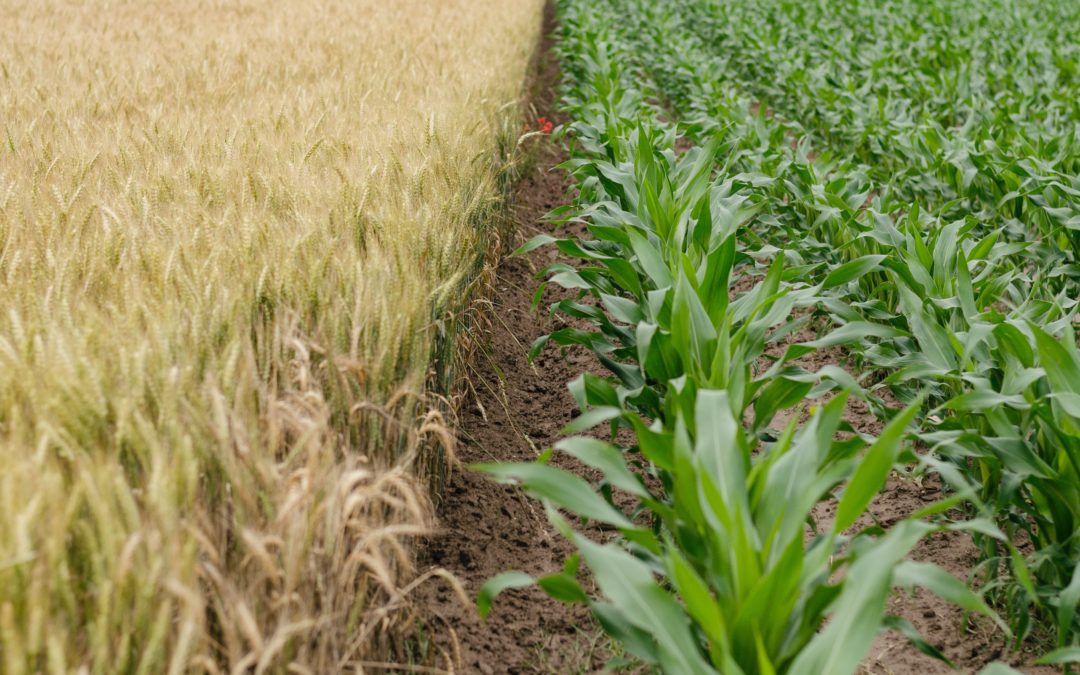 Tyson Foods is not just a chicken company anymore, it’s attempting to change from a traditional meat purveyor into a food company for the future.

In the last month, Tyson Foods (TSN) has diversified its portfolio into the alt-meat sector, adding depth to its impact on American food. Its investment in a plant-based seafood company, New Wave Foods, signals a shift for Tyson. This investment was soon followed with the release of a new product line – branded Pact – that offers plant-based, protein snacks.

Primarily known as one of the largest meat companies worldwide, Tyson is capitalizing on the growing consumer trend towards alternative proteins by investing in plant-based foods.

Tyson shares have been on a moderate roller-coaster the past month as a result of a low earnings report on September 3rd. Tyson stock opened at 90.58 a month ago and closed Wednesday at 82.37; a 9% drop. Yet, the last three weeks have seen a slight rebound from a low of 79.76 this past month.

People in the alternative protein industry are noticing these subtle changes to Tyson’s business strategy.

Tyson Foods has a large consumer base and the plant-based meat sector is watching how it is adapting to the alt-protein industry’s growth, said Curt Albright, managing partner of Clear Current Capital – a venture capitalist fund focusing on plant-based alternatives to meat.

“They (Tyson) are feeling it, we’re making huge inroads in these companies,” Albright said. The alt-protein industry is new and needs to mature but it is putting pressure on the big food companies to change.

On September 5th, Tyson announced they had invested a minority share in a plant-based seafood company, New Wave Foods. The company plans to make plant-based shrimp from seaweed and plant protein.

This might be the first foray into alternative seafood for Tyson, but they have invested in alt-proteins before with an initial investment in Beyond Meat before selling their 6.5% stake before the company went public.

Weeks after cutting ties with Beyond, Tyson announced their own alternative protein line – Raised & Root – which blends pea protein and ground meat into new products like hamburgers.

Then a week ago, Tyson announced a new refrigerated, plant-protein snack line: Pact.

Pact offers animal-free protein snacks made of nuts, fruit and probiotic and prebiotic ingredients like kombucha, matcha and turmeric. Functional snacks are a marked shift in product for a company known primarily as a leader in the poultry and meat industry.

Functional foods are defined by the Mayo Clinic as having “a potentially positive effect on health beyond basic nutrition. Proponents of functional foods say they promote optimal health and help reduce the risk of disease.”

Tyson stock has fluctuated a lot this past month but not because of the company’s new ventures. Share price remained flat after both announcements. Shares did take a big hit when a lower than expected earnings report was released at the beginning of the month. The company believes it will rebound from the recent stock decline.