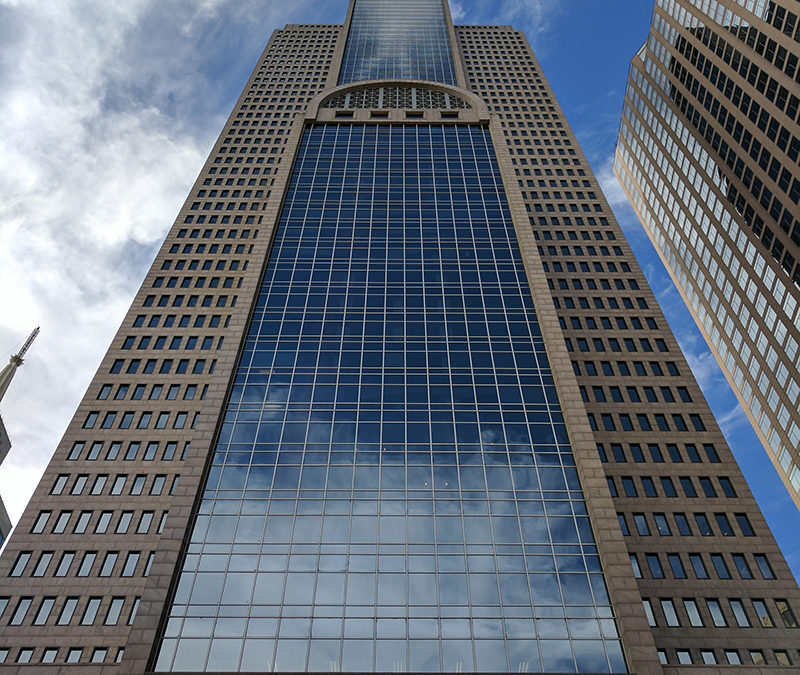 A cryptocurrency company is falsely claiming to have financial backing from Comerica Bank, a major regional lender in the United States.

VRB Corp. has hired actors to pose as Comerica employees at events across Asia, according to a Friday release from Comerica.

“Comerica Bank does not have an affiliation with VRB cryptocurrency, and any attempt to represent it as such is false and fabricated,” the bank said.

VRB bills itself as a contract-based digital asset bank. It was founded in 2008, according to its website, although its social media accounts were created in the past two years.

A video on its website says VRB is backed by a “strong physical bank,” and uses images of Comerica Bank Tower, a well-known landmark in downtown Dallas, Texas. And a blog bearing the company’s name even lists current Comerica executives as members of VRB’s “managemant” team. In late July, VRB Corp.’s Facebook page posted “Comerica’s bank with VRB Corp.”

VRB’s main currency product is gold VRT, a type of cryptocurrency that can be monetized with VRB’s infrastructure. When customers deposit between $100 and $5,000, VRB will pay between 9% and 15% interest, according to VRB’s website. Deposits above $5,000 will earn between 15% and 25% interest.

Comerica called VRB a cryptocurrency scheme and said its legal team is working to ensure all references to Comerica are taken offline. The bank has yet to file a lawsuit against VRB.

The Dallas based-bank is working to offset losses from lower interest rates in the U.S. Comerica expects net income to drop by up to $90 million per quarter for the rest of 2019. Falling interest rates squeeze a bank’s net interest margin –– the difference between the interest earned on loans and handed out on deposits.