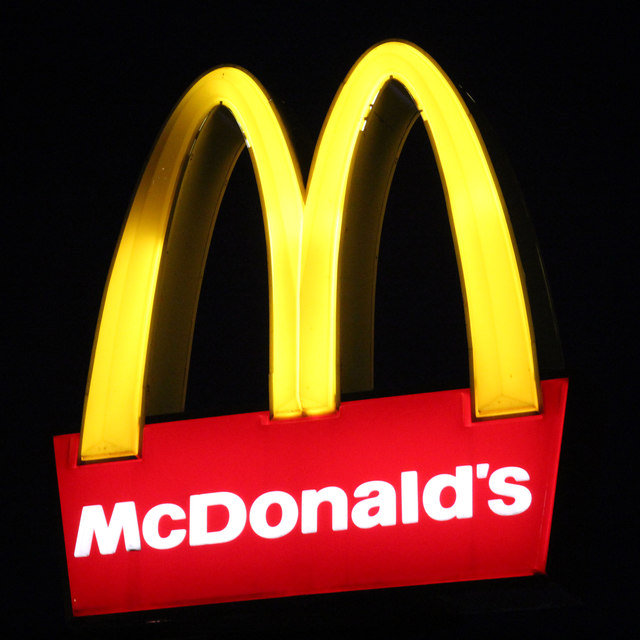 Beyond Meat added another restaurant chain to its portfolio, making it the fourth partnership of the company in the last two months.

McDonalds has signed an alliance with the plan-based company last Thursday, with their new P.L.T  (Plant Lettuce Tomato) burger. This collaboration comes after Beyond Meat has settled partnerships with fast food chain like Dunkin Donuts, Subway and Kentucky Fried Chicken since early August.

Although this new product will only be available in 28 locations in Ontario, Canada as part of their 12-week testing program, the market reacted to this announcement. Once the news was made public, shares surged 11.6%.

This upbeat in the stock caused major losses to short sellers, who thought shares wouldn’t have any luck in the future. Two weeks ago, Beyond Meat stock was catalogued as one of the most expensive shares to short, placing them in the hottest short stock list. The borrowing fee for investors hit 112.68%, after the availability to borrow the stock for short selling decreased.

For Beyond Meat, having McDonalds as one of the fast-food chains that serve their product represents a huge exposure, as well as an accomplishment. “Being service to McDonald’s has been a central and defining goal of mine,” said Ethan Brown, Founder & CEO of Beyond Meat, in a press release.

Just early this Saturday, Beyond Meat said on social media that their product “Beyond Sausage” will now be available in 450 Tesco Food markets across the U.K. “Following last summer’s buzz-about arrival of Beyond Burger to the UK, we’re excited to bring the sizzling sensation that is Beyond Sausage,” said a post published on Instagram.