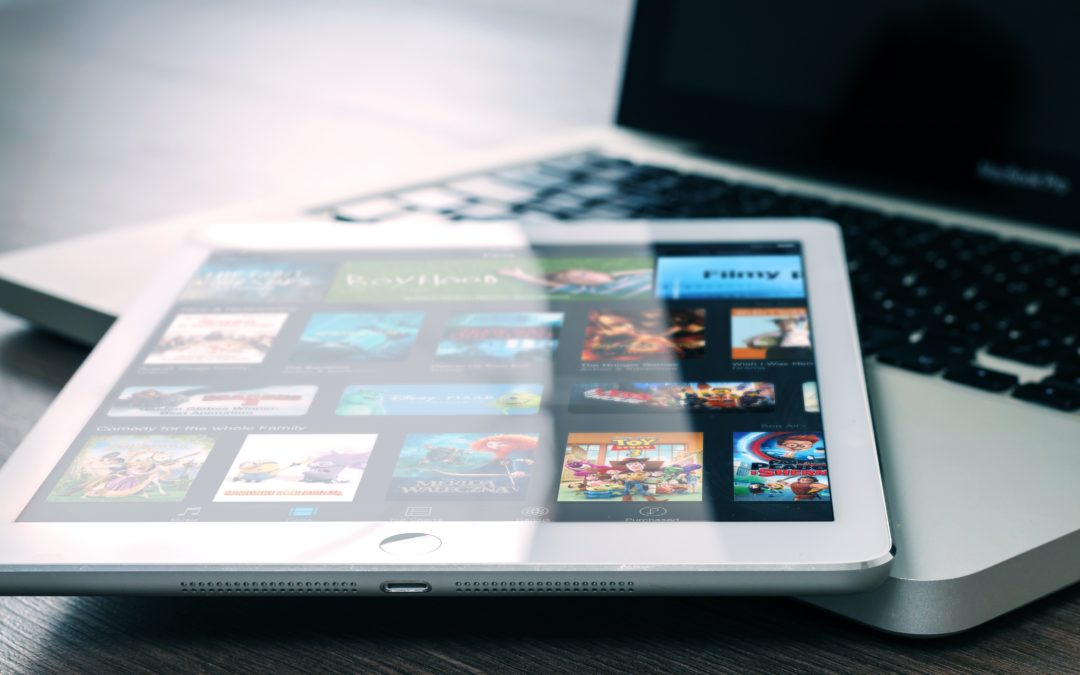 This year’s Emmy Awards may look like a success for Netflix, but the streaming giant has yet to win an Emmy for best series, despite burning more cash on original content than ever before.

Netflix won 27 Emmys this year, second only to HBO. It may have picked up Emmy nominations and Oscar wins, but has about 10 times as many shows eligible for Emmy consideration as HBO, which had 137 nominations and took home 34 awards.

Some Netflix competitors, including HBO, Disney and Amazon, are still well ahead of it, particularly in studio nominations. In a recent report by Wedbush, the firm said that “Netflix consistently churns out several titles per quarter in the hopes that a few titles stick.”

As competition from other streaming services emerges, Netflix’s ability to produce original, quality content that will attract and keep subscribers is being put to the test. For companies like Apple, whose main business is hardware, and Disney, with its franchise movies and theme parks, streaming will not make or break their business. But for Netflix, there is no backup.

“Netflix is really the only one of the big streamers where their whole business is just streaming,” said Alan Wolk, co-founder and lead analyst at the consulting firm TVREV, who follows the sector. “So if things don’t go well for them, they’re out of business.”

The company’s big spending on content has resulted in negative cash flow, meaning it spends more than it takes in, and it covers the difference by borrowing even more. Netflix has been buying other blockbusters, like “Seinfeld,” to make up for what it will lose when shows like “The Office” and “Friends” leave Netflix next year.

With many networks and streaming giants pulling their content off Netflix, the company will have to do better with its original content. But judging by last week’s Emmy Awards, there is reason to believe that Netflix’s strategy is not working out so well.