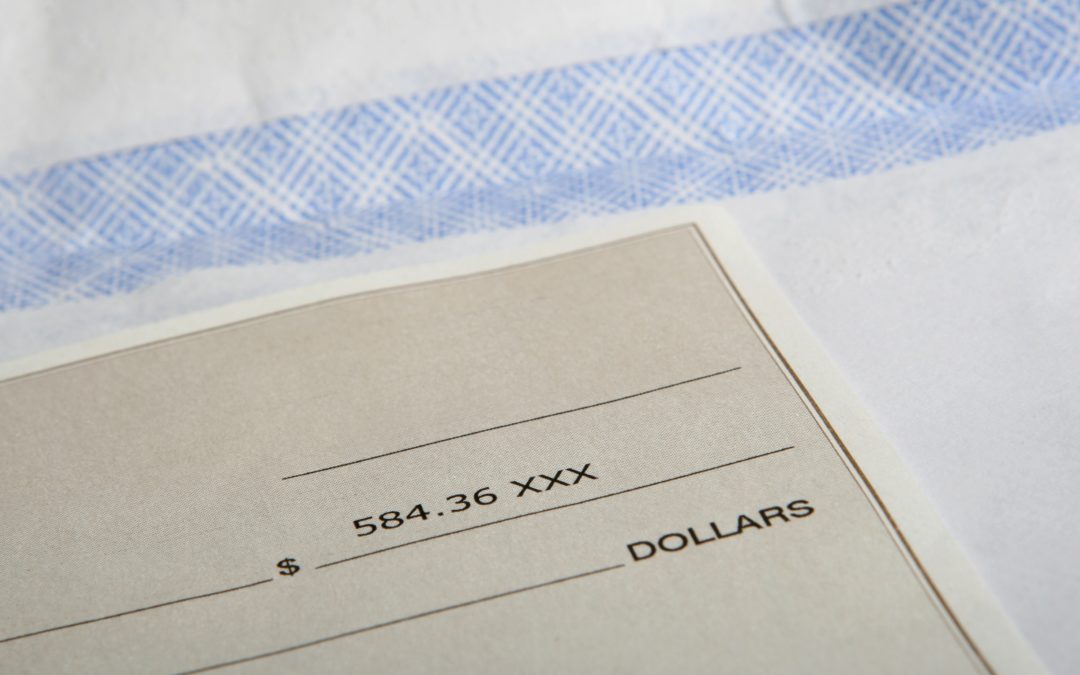 George Arnaldo a 26-year-old photographer lives month-to-month. He works as a free-lancer in different projects, as well as a part-time barista at Gasoline Alley Coffee. Arnaldo is actively looking for a full-time job in his industry with the purpose of getting a stable salary as well as any benefits.

When he gets an offer he should not just leap at the higher salary. Arnaldo should focus on the benefits he could receive.

“You have to look at the whole compensation,” financial advisor Dominique Broadway said, adding that benefits are also as important as the actual salary.

Younger generations are focused in looking for more money. While some of them are just attracted by the big numbers, others are worried about their student debts. The truth is having less compensation when having student debt isn’t necessarily bad.

“A lower salary could also mean a better repayment plan,” Broadway said. Paying for student loans will rely on how much money a person is earning. Aside from that, if debtor doesn’t have enough capital to repay the loan, there are always restructructuring plans which a person can apply.

“You also have to look into the company,” Broadway mentioned, detailing that there are companies that include on their compensation list student loan repayment plans. Not only does this take away some of the burden, but it can also mean reaching a stable economic life earlier in your career.

Just last week, Chipotle announced that all employees are eligible for the company’s new debt-free college degree program. This initiative would cover 100% of tuition costs up front for 75 different types of degrees related to business and technology from nonprofits and accredited universities that include The University of Arizona, Bellevue University, Brandman University, Southern New Hampshire University, and Wilmington University. The company already had an educational repayment program that would give employees up to $5,250 per year to pay for their education in any school of their choice.

Although these benefits are focused on people who are still students, it sure has encouraged younger generations to continue working on the fast-food chain. “Chipotle recognizes that financial barriers can be one of the biggest obstacles that impede our employees from achieving their fullest potential,” Marissa Andrada, chief people officer at Chipotle, said in a press release.

“They just came out of college, they’ve been living off of nothing,” added Lane to emphasize that salary is not the only detail to look in a job offer, when coming out of school. “They need the discipline to purchase the benefits itself.” She added that it would take someone with rigorous financial skills to sacrifice benefits over salary.

Flexible hours is an attractive benefit advisor are seeing. “They are getting options of working from home,” Broadway said. Another aspect that has been taken in consideration is the work environment. Companies have started to offer free lunch, snacks, coffee and even happy hour. This might be seen as a great perk, but it will not necessarily make an impact on your financial future. “Don’t get lured about those shiny things,” Broadway added.

Worried about the amount of student debt recent graduates have been entering their careers, Broadway is also seeing a shift in higher contractor jobs vs. full-time employment. This new trend has created some uncertainty among people who are getting hired as free-lancers. “It has left them to the follow up question on how do I pay for a retirement,” she said.

Because it’s rare to receive good benefits in the industry Arnaldo is trying to enter he is more focused on getting a good salary. “I want a steady income,” he said. While the photographer doesn’t have student debt, he has to work at least 32 hours at the coffee shop to meet his monthly minimum limit to live comfortably. He gets paid less than minimum wage, since they get tips on the side. An average barista in the U.S. gets paid $11.56 without tips, Indeed’s page says.

His work as free-lancer also helps him meet all his money responsibility in New York City, but he has been forced to gain the discipline skill Lane mentioned to enjoy benefits.

Once Arnaldo gets an offer some of the benefits he should be looking at include health care, 401K and disability insurance, financial advisors say.