How to Pay Off Credit Card Debt While Saving 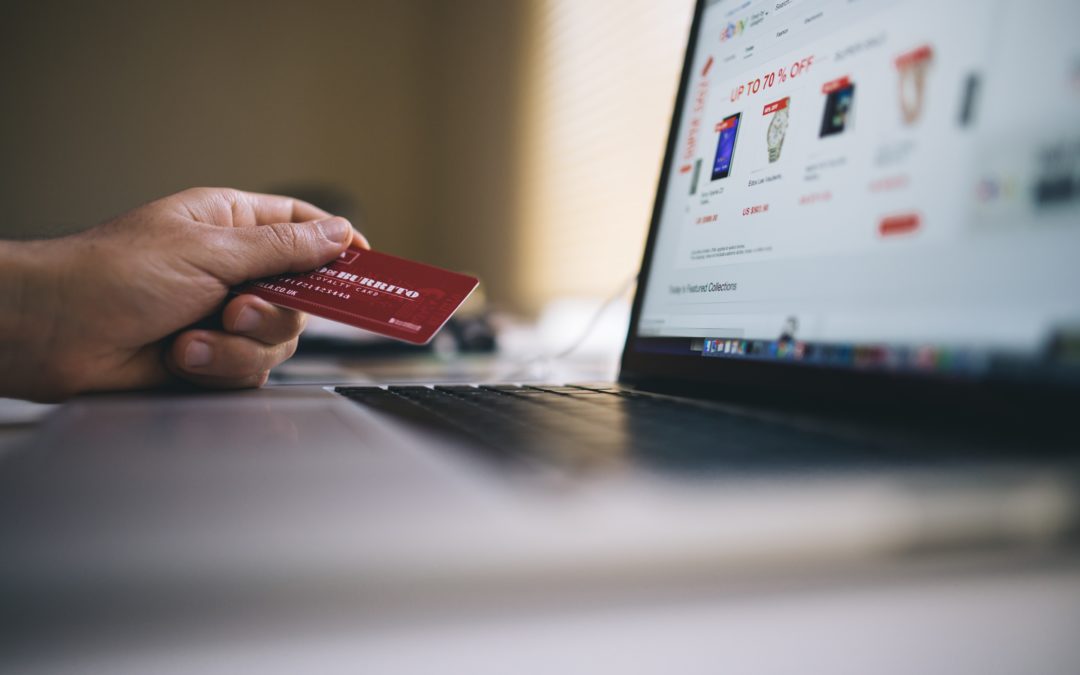 After graduating from college in 2007, Mary Koster James of Richmond, Va., could not find a job. With the recession around the corner, she ended up unemployed for five years, during which she racked up credit card debt just to get by.

Mrs. James, now 45, has now been employed full time in the design field since 2014 and is trying to pay down her $72,000 debt. But with car payments, rent, student loans and medical bills, it is difficult, and putting money into savings feels next to impossible.

Over half of Americans, 52%, say they don’t have enough savings to cover a $1,000 emergency expense, according to LendingTree. At the same time, U.S. credit card debt is near-record highs, according to a new survey by CompareCards.com, a credit card comparison platform owned by LendingTree. 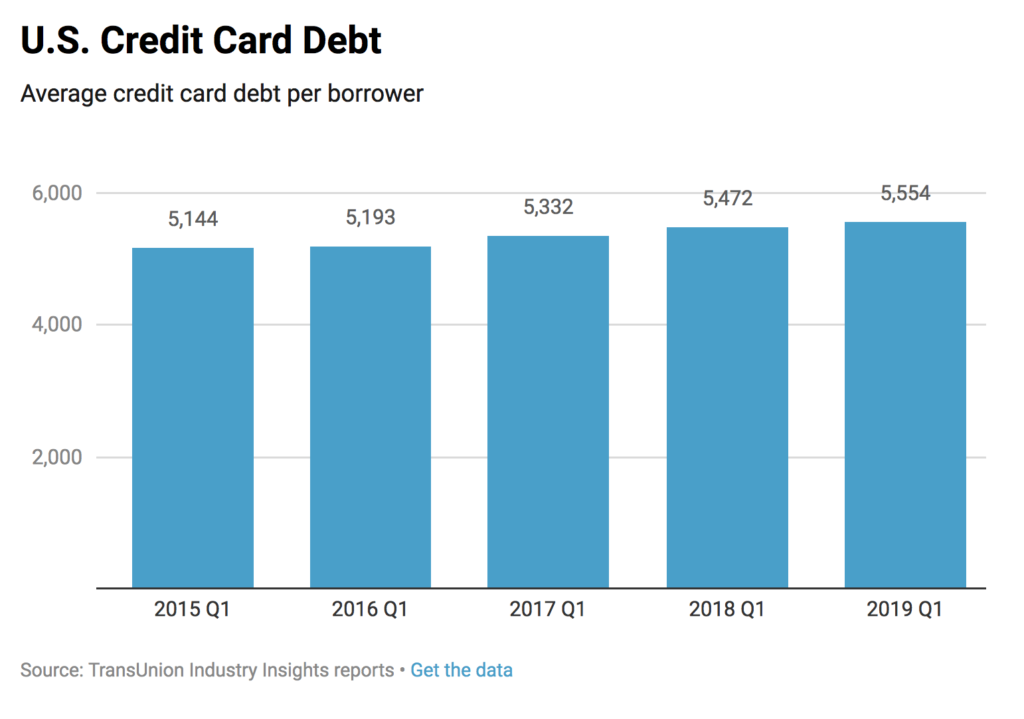 Mrs. James said she and her husband had tried to set aside small amounts of money in an emergency savings account. “It is not possible,” she said. “We try to save, but something always comes up, like a dental bill or veterinary costs. So we are in a vicious cycle where you can’t put anything aside.”

For Mrs. James and many other Americans, the combination of credit card debt and lack of savings can seriously strain household finances. But there are ways to balance the two.

Saving on small margins is not easy, but with the right budget and strategy, it can be done. The most effective way to save is to automate the process as much as possible. Tools like automated transfers make it easy to stream money into savings account after each paycheck.

“You really can’t make a meaningful plan to start saving or to start tackling your credit card debt if you don’t have a really good handle on these things,” Schulz said. “For anybody who’s struggling to figure out how to save and to tackle debt at the same time, a budget is absolutely essential.”

Other steps may be anything from getting a second job to reducing expenses to selling something you no longer use.

The most important step is to take action.

“There are an awful lot of people who feel that they’re just stuck and there’s not much that they can do, but the truth is that people have more power over their credit card issuer than they realize,” said Matt Schulz, chief industry analyst at CompareCards.com.

If you miss a payment for the first time, for example, you can call your credit card issuer and ask it to waive a late fee. Asking for a reduction on the annual percentage rate (APR) of interest can also be easier than you think.

To have your APR reduced, start by calling the 800 number on the back of your card. You may need to speak to a manager, but picking up the phone is the first step.

It helps if you come with ammunition in the form of other offers you’ve seen on sites like CompareCards.com or received in the mail. Those offers can help you frame the negotiations if you don’t know where to begin.

“For example, you can say, ‘I’ve had my card for a while now and I like it, but it has an APR of 24%. I’ve just been offered a card with a 20% APR. Would you be willing to match that?’” Schulz said. Depending on your credit history and your track record with the issuer, there’s a good chance it would be willing to work with you, he said. Your chances are also better if you have good credit, but even if your credit is imperfect, it can’t hurt to ask.

You can also threaten to close the account if the issuer doesn’t work with you.

“Closing a card isn’t something you should do on a whim, so make sure you understand the ramifications before you do it,” Schulz said. “However, in any negotiation, being willing to walk away gives you power.“

Of those who requested a reduced APR in the past year, 81% were successful, CompareCards.com said, with an average reduction of about 6 percentage points. Still, most Americans still do not ask, often because they simply don’t know they can.

“People need to understand that paying down debt and saving is a marathon rather than a sprint,” Schulz said. “So you’re not going to change your life overnight, but if you’re disciplined and consistent, things can work out for you.