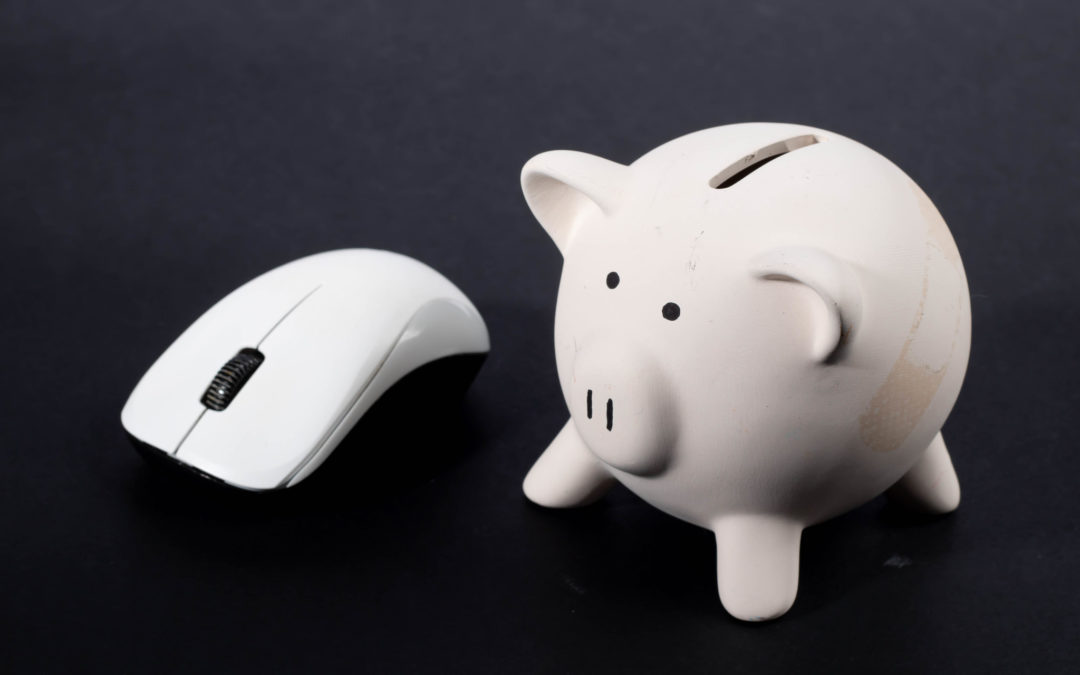 If you want to see your savings frow outside of a brick-and-mortar bank, online savings accounts are a good move. Most boast yields well above the national average interest rate of 0.09%.

But be sure to read the fine print on these accounts or you might not get the return you signed up for.

Just because you’ve opened one of these accounts, doesn’t mean you’ll see that yield right away. Be sure to be clear on the details, as some accounts have a minimum deposit point where that yield will kick in. For instance, to get BMO Harris Bank’s 2.20% APY or BBVA’s 2.15%, your account will need to hit $5,000 or $10,000, respectively.

On the flip side, some accounts will have cap, where customers can only put in a certain amount to get a favorable rate, noted financial planner Anjali Jariwala.

“I’ve seen one that was a really competitive rate but they have a fee if you don’t make any activity in the account for at least six months,” Jariwala said. “So if a client is using one of those accounts for an emergency fund and they’re not going to touch it for a while, they may incur an unnecessary fee because of that.”

Financial planners tend to advise clients to first look at accounts that are FDIC insured to have the backing of the federal government in case the bank goes bankrupt. Now, there are “cash accounts” advertised by wealth management apps that tend to offer higher rates than online savings accounts created by banks, but are not directly insured by the federal government.

For instance, Wealthfront, Betterment, and Robinhood are not banks that are federally insured. With these, your money is swept into partner banks that provide FDIC coverage, but not with the same protections as a traditional bank. That FDIC insurance coverage is limited to $250,000 per bank, although some cash accounts will partner will multiple banks to ensure more coverage.

If you’re not willing or prepared to take that chance, go with an account with a bank or credit union, McBride advises. If you do go that route, look for cash accounts with partner banks that are big names you’re familiar with.

“You’re putting it there because you can’t afford to take risks,” McBride said. “Why expose yourself to risk for what may or may not amount to a few extra pennies?”

Oscar Reyes, 25, a marketing professional from New Jersey, decided to open a cash account with Wealthfront last month after considering an online account with Marcus by Goldman Sachs, which currently offers

“I was looking into making the money in my traditional savings earn interest because as we all know the interest rate on standard savings accounts is a joke,” he said.

Rekchi, 35, founder and CEO of Notejoy, a collaborative notes app for teams, uses his Wealthfront cash account to save emergency funds and some money for everyday expenses.

Rekchi kept an eye out for where he could get the highest return and along with what he considered the least amount of hassle and decided to switch his fund from a Capital One 360 online account to a Wealthfront cash account in June. He had already managed a portfolio of stocks and bonds with Wealthfront.

“I got much more flexibility to take my money out whenever I needed to compared to the CDs I was getting through Capital One 360,” Rekchi said. “I could also easily transfer money between the cash account and my investment portfolio as I needed to.”

There’s one pitfall to savings accounts, online or not, that’s out of everyone’s control–whether interest rates are lowered in response to Fed rate cuts. Some customers took to Twitter recently to lament notifications of lowered rates on their high-yield accounts.

“Clients will send me those emails that say, ‘Should we switch?,’” said Jariwala. “And the problem is is that, if one bank is cutting their rate, usually the other banks are going to follow.”