Beyond Meat Struggles to Maintain a Profitable Record While Competition Soars 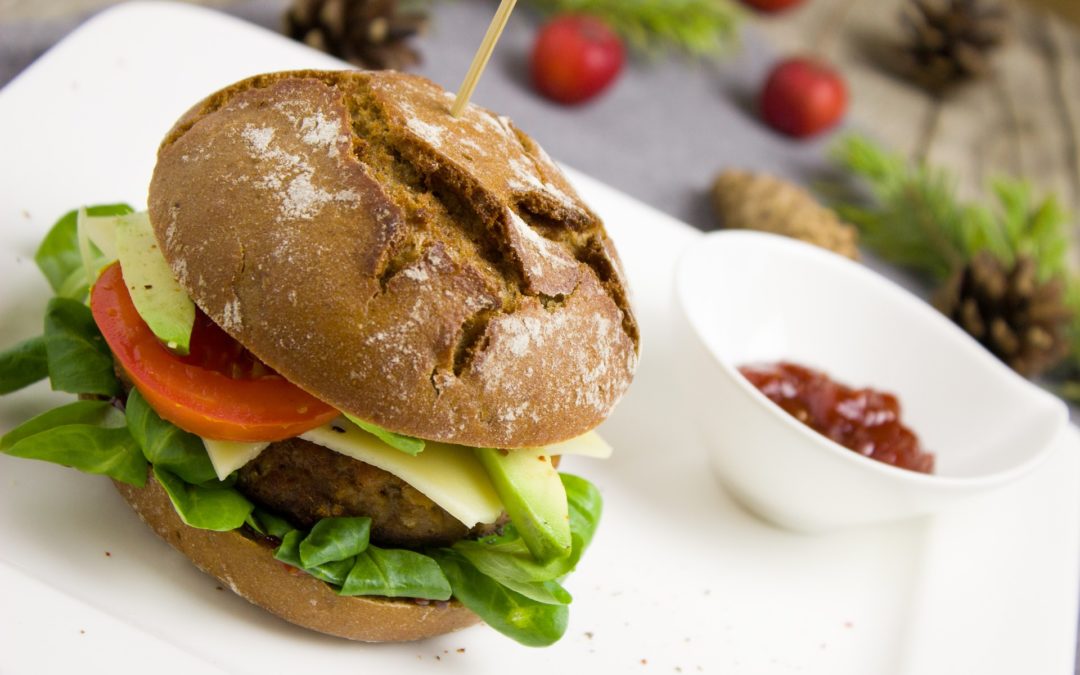 Beyond Meat went public this year with this promise to expose the future of protein, but the reality is more difficult.

The young company went public on May 2 and only recently managed to eke out a small quarterly profit. As a new business in the public market, Beyond Meat is also facing competition from brands already settled in the food sector. Companies like Tyson, Hormel and Kellog’s have expanded their product portfolio with plant-based meat options. While these brands already have an established image, Beyond Meat is still struggling in defining who is their core and safe audience.

“Barriers to entry are quite low, as more and more players begin to appear in this market,” says Erlan Abdikarimov, an analyst at Freedom Finance.

The plant-based meat company has only just achieved profitability in their third quarter. Beyond Meat surpassed analyst forecast of $82 million in net income, hitting a mark of $92 million. The company saw a demand in their products as people are shifting their diets, limiting meat intake.

Beyond Meat was able to quadruple what they earned last year in their key metric, sales to restaurants and food services, hitting $41.5 million. Although the company saw a substantial increase, there is still worry among analysts when it comes to competitors from legacy brands.

Due to the competition, the company spent $47 million this year in ‘selling, general and administrative expenses, more than double last year. Marketing investments are within these expenses.

This is expected to increase as the company announced that marketing veteran Stuart Kronauge will be joining the team as chief marketing executive next month. Kronauge worked for The Coca-Cola Company for more than 20 years. He is known for making favorable changes for soda brands like Coke Zero, Fanta, Diet Coke and Coca-Cola.

Just like Beyond Meat, traditional meat producers are moving aggressively into the plant-based meat sector. But the traditional meat companies competing with Beyond Meat have money to burn when entering the sector. Tyson for example reported profits to $369 million (3rd quarter 2019) and revenues of $10.88 billion.

Ethan Brown, CEO of Beyond Meat addressed the competition issue, when a couple of analysts mentioned their worry on the last earnings call. “They’re going to have to wrestle this from our hands,” Brown said. “We think we have what it takes,” he added.

But the company is already struggling when it comes to their brand and defining who is the core audience. Beyond Meat’s shares have been a mirror of this struggle. The stock has declined 47.55% in the last three months.

Beyond Meat seems to be focusing on an omnivorous audience vs. what could be considered a safety audience, strict vegans. While right now this decision seems as an intelligent one by analysts, some vegans and vegetarians feel they are being left aside occasionally. Some of them have decided not to eat their product when eating in restaurants.

“I always ask how they make the product,” says Liliana O’neill a 23-year-old vegan. She’s been following this lifestyle for over a year now.

O’neill is one of the thousands of clients Beyond Meat has. Although she is happy with the company’s expansion, she is among the vegan customers that believe this conflict should be addressed both by the restaurants and the company. She considers that Beyond Meat should be giving food chains guidelines on how to treat their product. “If they cant apply them, they shouldn’t sell it,” she added.

“It’s ultimately up to the restaurants on how they cook and serve our products,” a Beyond Meat spokesperson told Times Square Investment Journal. The company also has encouraged the restaurants to be transparent in their cooking process.

Although Rebecca Scheuneman, an analyst at Morningstar, says this whole conflict isn’t something the company should be worried about addressing, Beyond Meat followers have taken social media to expose their disagreement.

“Just found out @CarlsJr doesn’t cook their @BeyondMeat on a separate grill from the meat, which, FOR ME, is nasty,” wrote on Twitter the American actress Sarah Silverman.

@McDonalds If you guys cook the Beyond Meat burgers on the grill with meat patties the large portion of pescatarian, vegetarian and vegan people who would have been your target market, won’t even bother. Figure it out.

If it’s a plant based burger. Then why are you guys cooking it on the same grill as meat??? @McDonalds @BurgerKing

Something both sides agree is that the company has been focusing on a general audience growth, not necessarily appealing to loyal customers like vegans and vegetarians.

Omnivorous have become the top customer of Beyond Meat in the last months. They are “the driver of growth,” says Scheuneman.

Right now the new meatless hype seems to be driving the company’s expansion, but it’s still uncertain what will happen in years to come.

Adam Block, an independent analyst considers Beyond Meat’s approach to an omnivore audience has been positive, but he also mentions health trends are benefiting the company. While the new hype could continue, it’s still uncertain to know. “Health trends change all the time,” Block said.

While this uncertainty adds to the company’s struggle to expand its brand and who its customers are, Beyond Meat is also in the eye of some dietitians.

Lately, nutritionist and health experts have sent a message of awareness stating that these products are highly processed and shouldn’t be considered as healthy.

Analysts agree with dietitians. “They would benefit from trying to get their nutritional profile for beef to be more compelling,” said Scheuneman with Morningstar. “I haven’t received confirmation from the company that they are working on that,” she added.

In a recent interview with Bloomberg, Brown says their products are very healthy because they are able to alter and reduce cholesterol and fat. “I consume this almost daily,” said Brown.

Meanwhile, Bonnie Taub-Dix, a nutritionist RDN, and creator of BetterThanDieting.com says these products should be considered a treat and not a frequent meal on a person’s diet. “Just because something is called plant-based is not automatically a health food,” said Taub-Dix.

As competition continues to soar both analysts and consumers are aware that the company will need to step up into their game. “The company against the background of competition will be forced to spend more on advertising and product discounts,” Abdikarimov said. 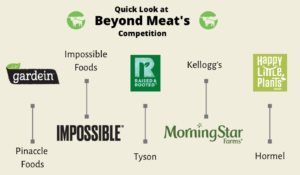