Can’t get on on a lease? It might be your credit score. 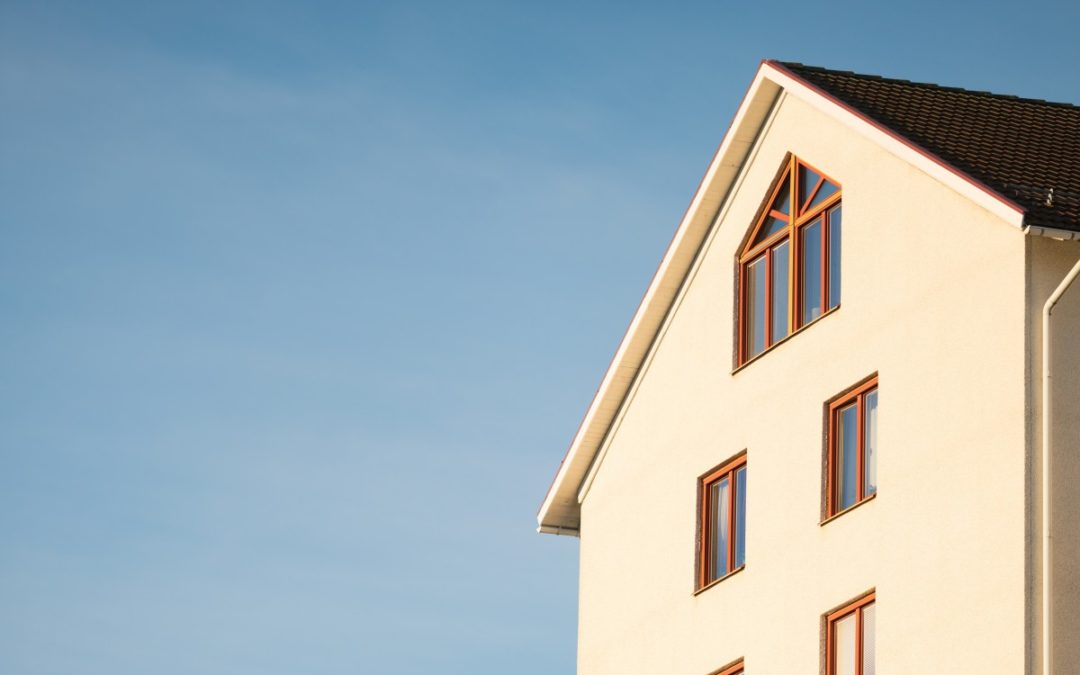 Buying an apartment is out of reach for many. But getting on a lease isn’t so easy either––especially if there’s something fishy on your credit score.

Jonathan, a historian, planned to move to Arlington, Virginia, a suburb of Washington, DC last spring. He and his partner, a lawyer, were both getting jobs there.

He found the perfect building. “I was like, this is the complex I want to live in. It’s affordable and in walking distance of the metro,” said Jonathan, who preferred his last name not be published.

They sent in an application for the apartment, which was managed by a larger company. But their application was rejected, in part because of his credit report.

“My credit score is not great but also not horrible, it’s fine, in the high 600s,” Jonathan, 26, said. But he was surprised when the management company cited medical debt on his credit report, which he didn’t know about.

“I thought perhaps there was some sort of mistake,” he said. He checked his credit report, and figured it may have been from a procedure he had back in 2012. He was surprised to see it on his report six years later.

“It must have fallen under my radar. I was in college and not paying attention to that sort of thing,” Jonathan said.

Landlords often run a credit check on apartment applicants. The report is widely used to signal whether you’re likely to pay your rent in full every month.

It tells landlords “their place is going to be taken care of, and they’ll sleep better knowing they’ll get paid every month,” said Chase Peckham, a Certified Financial Planner who runs the outreach arm of Debt Wave Credit Counseling in San Diego.

Even if you’re earning the threshold income, your credit report, and your score, matter––especially in a competitive market.

“Landlords are only trying to make sure they get their money so they can pay their bills,” said Herman Tide, a representative for APRA Property Owners Association in Brooklyn, NY. “Especially if you have a few people applying for the apartment, you take the people with the best history.”

Almost half of landlords said credit scores were in their top three priorities when renting a unit, according to a survey from TransUnion, one of the three largest credit reporting bureaus in the U.S.

Landlords have legal protection to reject applicants based on their scores. In federal law, the Fair Housing Act makes it illegal for landlords to discriminate based on legally protected categories, such as race, gender or disability, but doesn’t reference credit score. That can be true locally. In New York, one of the country’s most competitive rental markets, the New York City Human Rights Law prohibits housing discrimination against any person based on lawful source of income but does not look at credit report or score specifically.

“Credit data, like credit scores, remain a critical part of a New York landlord’s screening arsenal — whether it comes to selecting a prospective tenant for either a commercial or residential space,” said Lucas A. Ferrara, a Manhattan real estate attorney and adjunct professor at New York Law School. “It’s a pretty good barometer of whether or not the rent will be paid, and whether it will be remitted on time; which is really what most landlords are worried about.”

In the short-term, here’s how to get an apartment with a rocky credit score.

Long view, here’s what you can do to boost your credit score: