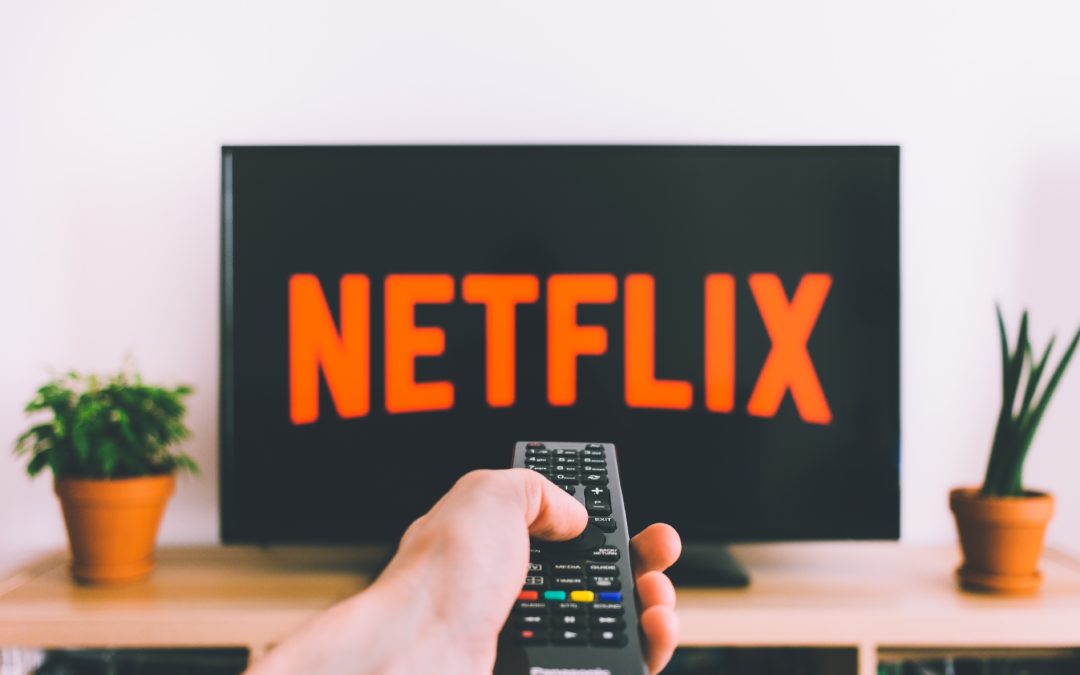 It can be distressing to find, deep in the recesses of your bank statement, that long-forgotten $7.99 monthly charge for your Hulu subscription. Only to dig deeper and discover you’ve wasted $50 on the unused streaming service since you gave up on The Handmaid’s Tale six months ago.

Media subscriptions like Netflix, meal plans like Blue Apron and beauty services like Birchbox have all come to define the “subscription economy,” whereby companies deduct periodic automatic charges from your bank account. Though this can make life easier, we forget about some of the services we’ve signed up for, and we waste more money than we realize.

84% of subscription customers underestimate how much spend on services, according to a study by consulting firm, Waterstone Management Group. The actual average amount people spent was a huge 197% more than they’d originally guessed: $237.33 per month rather than an optimistic $79.74 per month.

Experts say we’re forgetting the subscriptions we’ve joined simply because we’re not physically going to a store and swiping a card at a register. “Out of sight, out of mind,” said Megan Robinson, who runs a financial coaching business, GoodbyetoBroke.com. Different companies collect different amounts on different days, so it’s increasingly harder to track our expenses, she explained.

Companies are profiting from this consumer inactivity. Thomas Smyth, the co-founder and CEO of Trim, a financial help app, agreed. “The subscription economy makes inertia the primary driver behind purchases, rather than action,” he said.

This can be beneficial for some services that we know we want to use long-term. “I don’t want to have to go in and click around in Spotify and repurchase it every month,” he said. But it makes it harder for other services to which we have less “loyalty.” If you haven’t used a service in a single month, there’s probably no use having it at all, he said.

Some say businesses have a responsibility to remind customers of upcoming charges. At the very least, they should send receipts after every deducting payments, said Linda Sherry, director of national priorities at Consumer Action, an advocacy group for underrepresented consumers. “It’s absolute BS to just charge a person’s credit card without sending them some sort of notification,” she said. She appreciated Apple sending a receipt every month for her cloud space storage, even though it’s only a 99-cent charge.

Even if they remember, customers may find it difficult to cancel subscriptions. A common company ploy is forcing customers to make phone calls to cancel services that were ordered online. Until recently, subscriptions to the Los Angeles Times were only cancelable via phone. But since July, a new California Senate bill requires companies to allow customers to cancel web-based services online. Smyth applauded the law, which he said takes aim at a“devious” business tactic.

Older people, who may struggle with remembering passwords, should note them down at the very moment they sign up for an account, said Sherry. Better yet, they should use a password-keeper software, perhaps with the help of a tech-savvier loved one.

Millennials tend to be more careless with finances because they’re less experienced in money matters. Online calculators could be useful tools for them. Austin Grandt, a software developer, builds these free calculators for personal finance website, Financial Toolbelt, that are fun to use but offer valuable insights into financial awareness. One of his calculators allows you to work out how long it’d take for you to retire with the net worths of celebrities like Kanye West or Cristiano Ronaldo.

His latest calculator targets digital subscriptions. They’ll create scenarios such as, “if you cancel Hulu, you could buy X number of plane tickets to X place in the world,” which he hopes may inspire them to take action on their subscription crazes.

Smyth’s app, Trim, is another helpful digital tool. Users can connect their transaction data with the app by authenticating it with their bank. The app’s AI system scans the data to find a list of recurring charges. It can then send reminders about payments via push notifications, or even cancel subscriptions on behalf of the user.

A more overarching approach is money mindfulness and being aware of your personal “money triggers,” advised Robinson, the financial coach. People who find themselves avoiding money issues should check their bank accounts every day after waking up, simply to practice being more in touch with money.

Those likely to forget free trial expirations should set calendar reminders at least two days before they’re due to expire. Ex-Netflix users intent on keeping their accounts canceled should resist temptation by unsubscribing from email lists that try and lure customers back in. Shoppers who may make impulse clothing purchases should unfollow fashion brands on Instagram that could persuade them to sign up for subscriptions. “It’s scary, because FOMO is a real thing,” Robinson said, referring to the “fear of missing out.”

At the very heart of the matter is behavior change, she said. Money plans should align with people’s broader life goals. In the end, Robinson wants people to move away from feeling that budgeting plans aren’t restrictive. Rather, she wants them to think: “This can really give me freedom.”