Can streaming save AT&T’s media bets? 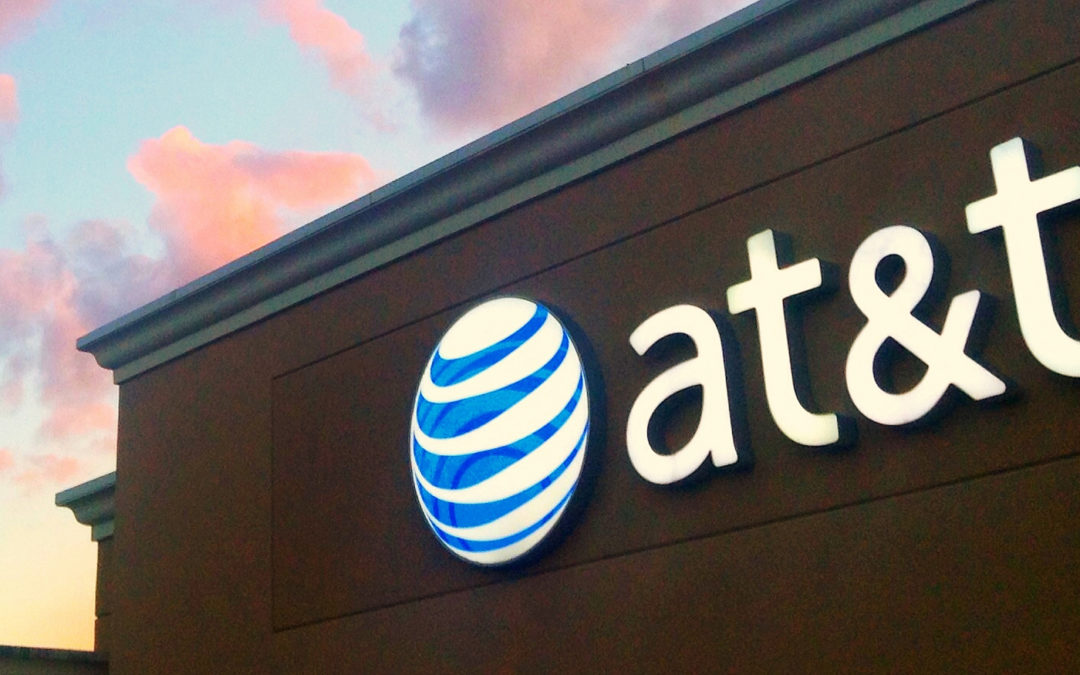 AT&T CEO Randall Stephenson made a $67 billion bet on the media business in his acquisition of satellite tv provider DirecTV.

Three years later, Stephenson doubled down on entertainment by paying even more–$80 billion– for Time Warner, in an effort to reposition in a media landscape that looks like it will be dominated by streaming, not satellite.

“Business model shifts are happening in this industry faster than we’ve seen them happen,” said Stephenson at a recent analyst event. “Particularly on the media side.”

Today, DirecTV is bleeding subscribers as customer tastes shift from pay-tv to streaming services. And despite now spending almost $150 billion, it isn’t clear that AT&T has the heft to compete with rivals the likes of Amazon, Netflix, Disney and Apple. Meanwhile, the company has underperformed in its core wireless business and with over $183.4 billion in debt, the company is now the world’s most leveraged non-financial company. Investors are clearly concerned, with AT&T shares down 23.1 percent on the year and trading off of a six-year low.

“If you’re going to go down the media strategy, you have to go big and WarnerMedia is not big enough,” said AT Kearney’s Reuben Chaudhury, who pointed out AT&T took on significant debt to pay a high premium for Time Warner, just like it did previously for DirecTV.

“In principle I think the media strategy makes sense but to pay what they paid for an old-school media content company that has a negative value to the margins on the wireless side, there were too many negatives,” said Chaudhury.

Scale will be an issue. In any consolidation phase, Netflix and Amazon have a head start. And AT&T will be racing into the space alongside Disney and Apple, who have their own streaming platforms in the works.

At its November 29 analyst event, AT&T unveiled plans for a three-tiered streaming on-demand offering built around WarnerMedia. It will debut at the end of next year and executives hinted at a hybrid subscription/advertising model that AT&T hopes can allow customers a wider range of content availability.

The move helps AT&T position itself for what Kevin Westcott, principal at Deloitte’s telecom and media team, anticipates as an upcoming trend towards “re-aggregation,” where the fragmented streaming landscape is reorganized under a few major services.

“The idea is that I don’t have to go to 30 different websites or applications and have 30 different log-ins,” said Westcott. “When I went and looked, I had 16 different subscriptions.”

Success might be difficult to define, as over-the-top streaming isn’t necessarily a profitable business.

“The dirty little secret in this business is nobody is making money,” said Dan Rayburn, a streaming media analyst at Frost & Sullivan. “These services can’t survive on their own and stand alone.”

Rayburn cited many companies that use streaming video as a loss-leader to drive other business. Disney uses its properties to drive traffic to its theme park business, for example, while Amazon streams video through its Prime shopping service.

Despite Stephenson’s focus on the company’s entertainment divisions, the company is still fundamentally a wireless business. The mobility unit makes up roughly half of the company’s adjusted earnings before interest, taxes, debt and amortization. AT&T is expected to earn $23.1 billion in profits in 2018 on $173.4 billion in revenues for 2018, according to economists surveyed by Bloomberg.

Pivoting to video may be a play driven by longer-term trends in wireless mobility. Cisco Systems predicts worldwide mobile traffic to nearly triple by 2021, and for video to account for over three-quarters of that traffic.

In opening the November analyst meeting, Stephenson was played onstage by an advertisement in which the only phone in it was used not to talk, but to watch WarnerMedia properties “Game of Thrones” and “Crimes of Grindelwald”.

But the company also saw a surprise net loss of 69,000 post-paid subscribers last quarter, while Verizon beat expectations by adding 515,000.

Verizon has taken a notably different path under new CEO Hans Vestburg, who has simplified his business and focused on wireless and the rollout of new 5G technologies.

The strategy marks a departure from his predecessors who, like AT&T, had tried to diversify into video and advertising. On December 11, Verizon announced that it would be writing down a $4.6 billion impairment charge on its Oath media division in another sign of shifting away from media.

Verizon stock is up 8.5 percent on the year, significantly outpacing both AT&T and the broader market.

“The divergence between AT&T and Verizon over the past seven months has been nothing short of breathtaking,” wrote Craig Moffett, a partner at MoffettNathanson, in a recent note.

One anchor weighing on AT&T is its outstanding debt. Time Warner and DirecTV were not cheap acquisitions. In the near term, AT&T’s cash flow will go to bringing the company’s debt-to-EBITDA ratio down from three to 2.5 over the course of 2019.

No matter how much Stephenson would rather talk about his company’s media ambitions, the market wants the company to address its debt. At the analyst meeting, he seemed to have received the message.

“If you hear nothing else this afternoon, I want you to hear me on this,” said Stephenson. “Our discretionary cash flow is going to go to one place: it’s going to be paying down debt.”

The share price rallied slightly the day after the meeting, as the company announced it will spend $12 billion in cash flow paying down debt next year. But that number is the same amount Netflix is set to spend on content in 2018 — and an ominous reminder of the challenges AT&T faces in betting on media once again.