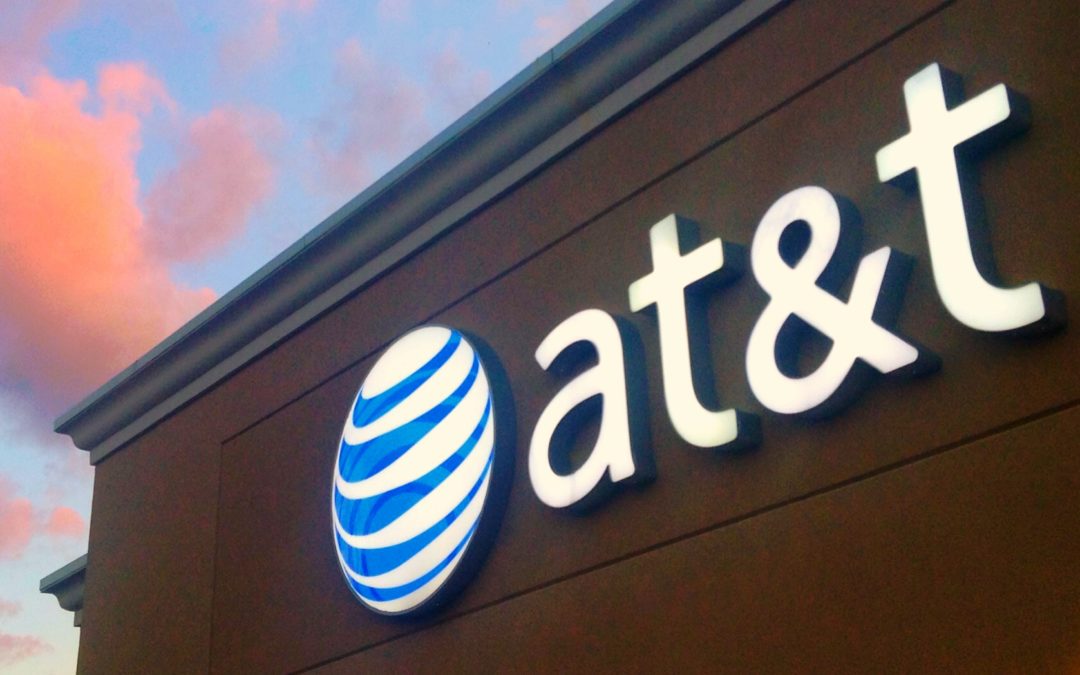 As streaming giants like Netflix and Hulu steal the stage, traditional pay TV is struggling to keep up.

As AT&T shifts its focus towards video delivered through the internet, the pay-TV subdivision has struggled to find its footing. AT&T launched DirecTV Now in 2016, an online viewing platform with no contract for customers, with hopes that it would bring satellite subscribers back into the fold. Growth has been sluggish, however, and CEO Randall Stephenson said in the same November meeting the company expected more subscriber losses next quarter.

So far, AT&T’s strategy to turn that around has been tinkering with different pricing and content packages for DirecTV Now and hoping some stick. AT&T is “having to experiment in the market, and see what’s working, what’s not working,” said Dave Heger, analyst at Edward Jones. “They seem to be trying a lot of different things.”

To be sure, AT&T is solidly profitable with $4.7 billion in the last quarter, and a giant with more than $45.7 billion in revenue. The pay-TV branch is a small part of AT&T’s total business; it’s part of AT&T’s entertainment division, which comprises 15% of the company’s total EBITDA, and also includes landline phones and internet. Within that sector, DirecTV satellite makes up 19% of revenue, wrote telecom analyst Craig Moffett from MoffettNathanson in a research note from Oct. 24.

Pay TV has been a key part of AT&T’s long-term mission to expand into entertainment, thus diversifying its portfolio as the company matures. It acquired DirecTV in 2015 for $50 billion, and the business remains “the foundational piece” of AT&T’s new goal to become a media company, Moffett wrote. Consequently, DirecTV’s staggering third-quarter losses weighed down the company’s stock price, giving AT&T’s pay-TV problem more urgency.

As DirecTV shifts away from satellite, DirecTV Now is just one of the pay-TV offerings AT&T is betting on. AT&T plans to offer three different platforms of content and pricing over the internet. The most expensive will have the closest content offerings to what DirecTV currently offers satellite customers, but will be delivered through an internet-connected set-top box, instead of a satellite dish. Watch TV, the most affordable streaming option, offers a handful of channels for $15 per month. DirecTV Now straddles the two at $40 per month and with more channels than Watch TV, including live sports channels. All three products feature options to view movies and television content that AT&T is getting through its recent acquisition of Time Warner, now WarnerMedia, which includes Turner and HBO. Ultimately, these new streaming platforms will enable new AT&T customers to experience AT&T’s array of video content.

DirecTV Now, the most established of AT&T’s streaming-TV bets, offers packages at different price points with a range of programming. Packages start at $40 per month for 65 channels, and go up to $75 per month with more than 125 channels. There are also opportunities to bundle DirecTV Now with other premium content AT&T has rights to, such as HBO for an additional $5 per month.

Michael Handy canceled his subscription in August. He originally had DirecTV satellite, but later moved into an apartment in Austin, Texas that didn’t have satellite coverage. He encountered a promotion to get a free Apple TV with DirecTV Now service and transitioned from paying $120 a month for satellite to $40 per month for three months of a prepaid streaming service. It was short lived. He dropped DirecTV Now when the three months were up.

“I found the service was a little inconsistent,” Handy said. “This is a company that has the resources to produce a nice, streamline quality app, but both on Apple TV and Amazon Fire devices, [DirecTV Now] was really not a great user experience.”

He dropped DirecTV Now in favor of Sling TV. “DirecTV has better local [channels], but I can get locals through antenna,” Handy said. Now, he pays $25 with an additional $15 for ESPN through Sling.

DirecTV Now’s issues come at a challenging time in the industry. The entertainment division, and the pay-TV business specifically, faces more competition than ever with the growing popularity of streaming. DirecTV Now only gained 49,000 subscribers in the last quarter, only a sixth of the total number of subscribers it gained the year before.

The competition puts pressure on finding the right price for the content people are looking for. “People have always been looking for lower costs,” said Bruce Leichtman, president of the Leichtman Group which studies the entertainment industry. “That may or may not include a pay-TV service.”

Meanwhile, AT&T has said it plans to offer fewer promotions so it can reduce churn and build up a steady customer base. But in a market saturated with other affordable ways to watch TV, AT&T is missing the opportunity to reel in new customers and get them to stay for the right price and programming.

“What they’re really doing is buying subscribers for short period of time, knowing they’ll churn away later on,” said Brett Sappington, an analyst from Park Associates, studying telecom. “In a market where you have pay TV and other bargain options, it’s difficult to win those customers back.”

AT&T did not respond to requests for comment for this story, but company executives have cited the entertainment division’s troubles in recent analyst meetings.

“It’s been a difficult year for the Entertainment Group,” AT&T CEO Randall Stephenson told analysts in a meeting on Nov. 29. “2018 has been all about getting that product and the pricing, the customer value proposition and the cost, the content costs dynamics right here.”