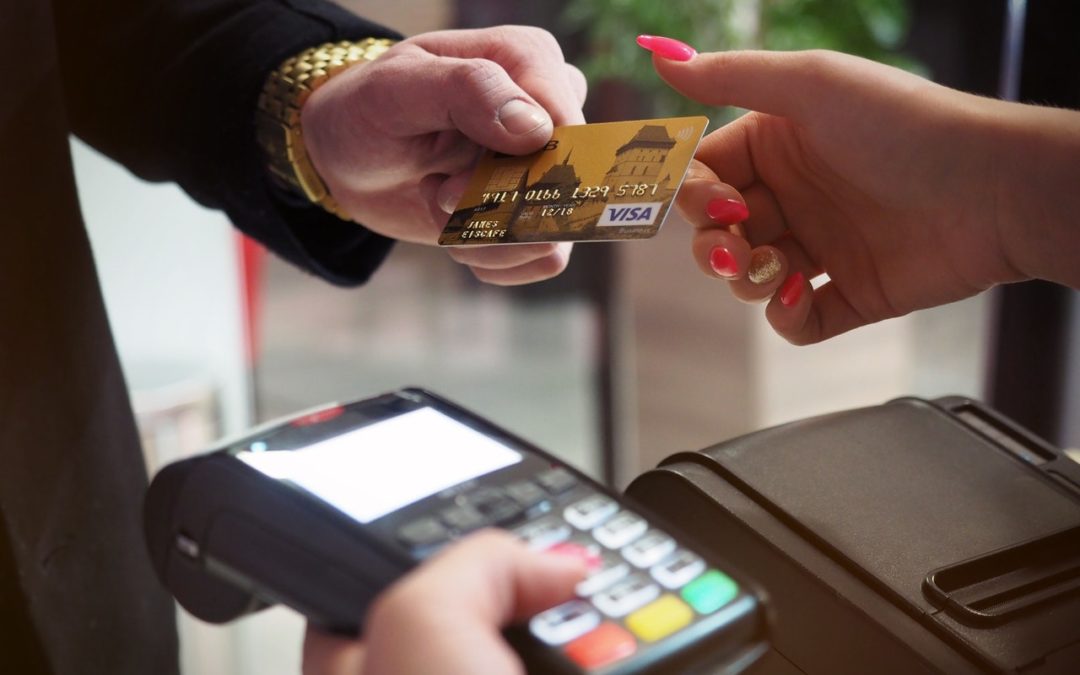 Wall Street will have its ears on the ground in San Francisco on March 18 because that’s when Square is planning to have its next analyst day, with the last being in 2017, this will pave the next decade for Square.

Square’s business is challenging established banks by offering financial services through its app “Cash” while expanding its seller services. Since the stock peaked in 2018 it’s value has not reached that high, but its earnings have continued to grow.

“What makes Square unique is our focus on building a robust ecosystem. An ecosystem to us is a set of tools which solve critical problems for folks in remarkable ways, and more importantly, reinforce one another,” Square’s CEO Jack Dorsey said on the Q3 earnings call.

While the two sides of Square’s business, the buyer and seller side, may have apparently appeared to be distinct. As the two sides further developed the complementary nature, innovative opportunities and resemblance to a bank became more apparent.

However, Square still shows no sign of receiving the industrial loan company (ILC) charter it sought to obtain in 2017, which would provide FDIC insurance for its deposits, subject it to FDIC and state regulatory oversight and allow it to open branches; making it more like a bank. It has reapplied since 2018.

Beyond 2020 guidance, the street is anticipating analyst day to feature a deep-dive into the new services Square rolled out since the previous investor day. Which is quite a lot considering the Cash app, one of it’s most profitable income streams which net $307 million in the third quarter wasn’t around during its last investor day.

“We believe this event could be a positive catalyst, as SQ will update longer-term financial targets,” according to an upgrade report authored by several B of A Global Research analysts.

Last week Tuesday, Square was up over 3% on pace for its best day since Nov 7th when it gained 5%, the stock has gained over 5% in the first week of 2020. The stock had a decent 2019; rising 12% but not immediately seeing growth from investments and new services.

The app has seen a growth in services this past year including free stock trading and fractional trading and the seller side of the business is expanding to larger businesses as well and the stock despite strong earnings has usually lowered guidance following reports.

Nearly one in our U.S. households are underbanked, but roughly 81% of individuals own a smartphone. Square can further penetrate this underbaked population as it increases its service offering. Especially since the Square card’s population collecting valuable consumer spending data.

Financial institutions have amassed a treasure trove of consumer data and access to this information could give Square an edge on its seller side as well. If it can better understand the consumer it can better help its small businesses and tailor services for those as well as larger ones.

Square’s seller and buyer sides are two sides of the same coin and can grow in tandem. Its use of “Cash” to keep users in the ecosystem by offering a Visa card has accelerated growth and analyst day could be its soapbox to convince analysts that it can accelerate growth with its ongoing investments.

The Square Card, offered through Sutton Bank, does not charge fees and how it would profit was not immediately clear. But the new services and available capital to invest could be pivotal to 2020 as Square figures out how to develop its banking business.