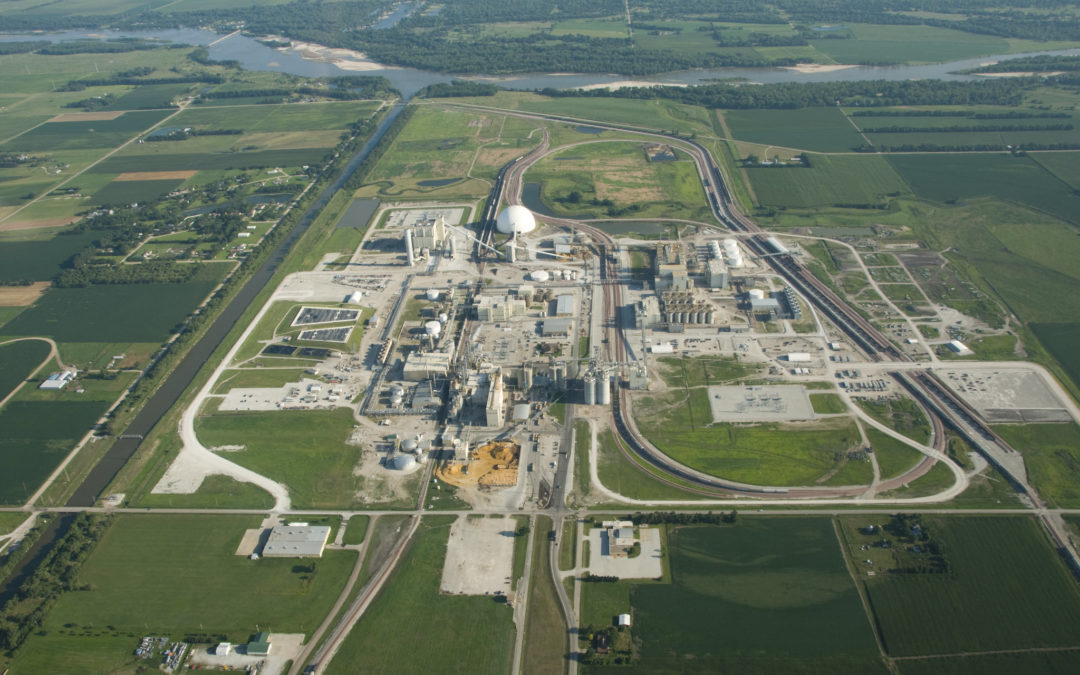 Food processing giant Archer Daniels Midland bet on the nutrition industry five years ago. And it’s starting to pay off.

In a year of trade war and extreme weather—both of which battered ADM’s traditional source of revenue from agricultural processing—the company’s nutrition division has been the bright spot.

As ADM’s agriculture business plunged, its nutrition division’s revenue increased by 58 percent and operating profit by 78 percent in the third quarter of 2019, from the same time last year. The company’s share price, which also declined in 2019, climbed back up again to $46.08 in December.

Big agriculture companies have been struggling with depressed commodity prices for years. But those that are diversifying their portfolios are weathering the storm better.

“The nutrition division has certainly provided more stability for them,” said Seth Goldstein, an analyst at Morningstar. “And it allows them to supplement the origination business by investing in trends versus simply serving as the middle player between farmers and ingredient or consumer product companies.” 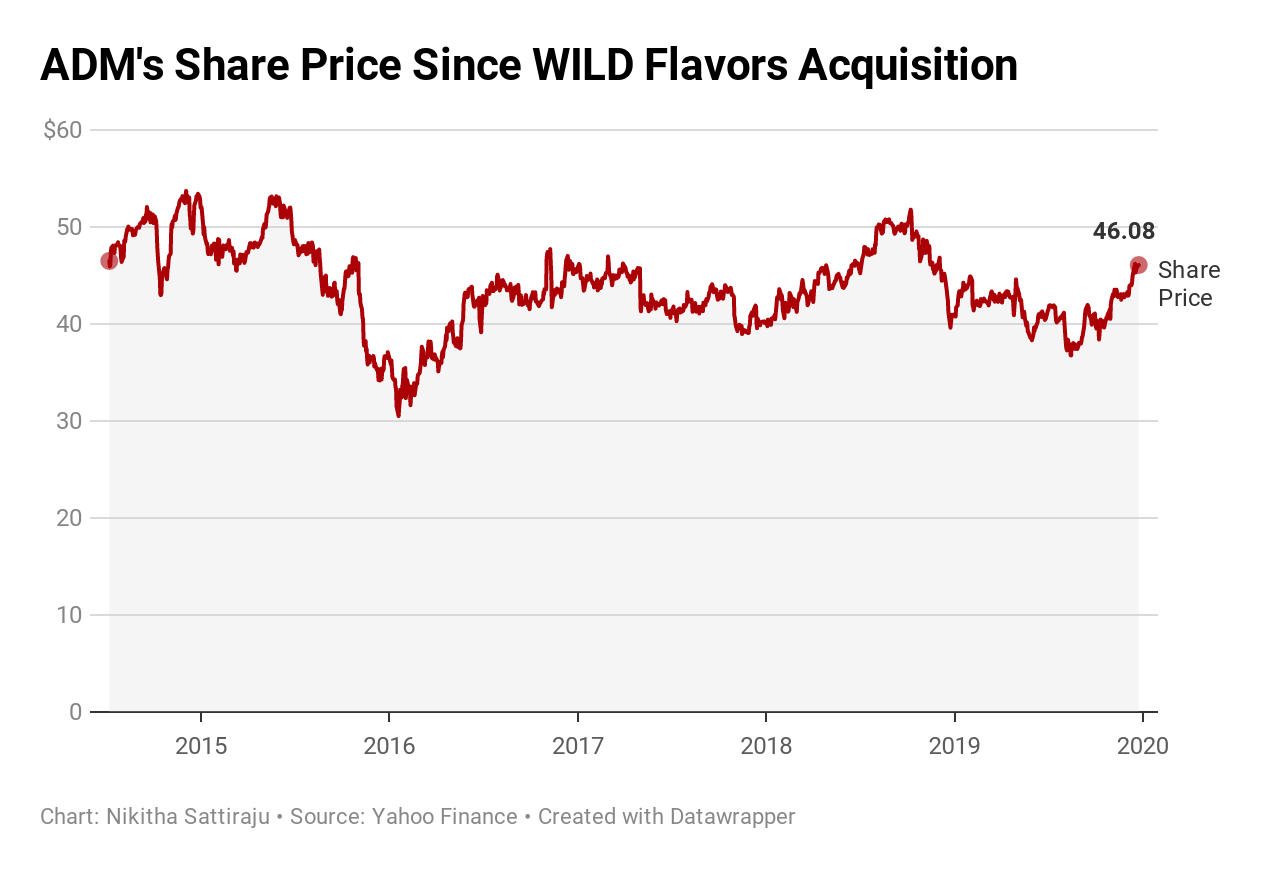 Between 2014 and 2019, ADM spent about $7.5 billion on acquiring mainly flavors and ingredients, expanding its footprint in the nutrition industry.

It began with buying WILD Flavors, a Kentucky-based food and beverage ingredient maker, for $3 billion dollars in 2014. The investment would kick off the most “extensive portfolio transformation in the company’s 115-year history, significantly expanding its human and animal nutrition capabilities,” ADM said at the time.

The company shifted focus to nutrition to “increase returns” and reduce the “earnings volatility” from agriculture, Patricia Woertz, then-chairman and CEO, said in a press release.

Through its acquisitions, ADM has built-up a store of fully formulated products in the nutrition industry giving it a competitive edge, said Ben Bienvenu, an analyst with Stephens Inc., in a note. As a result, the division has the “greatest opportunity for multi-year growth” among all of ADM’s business segments. 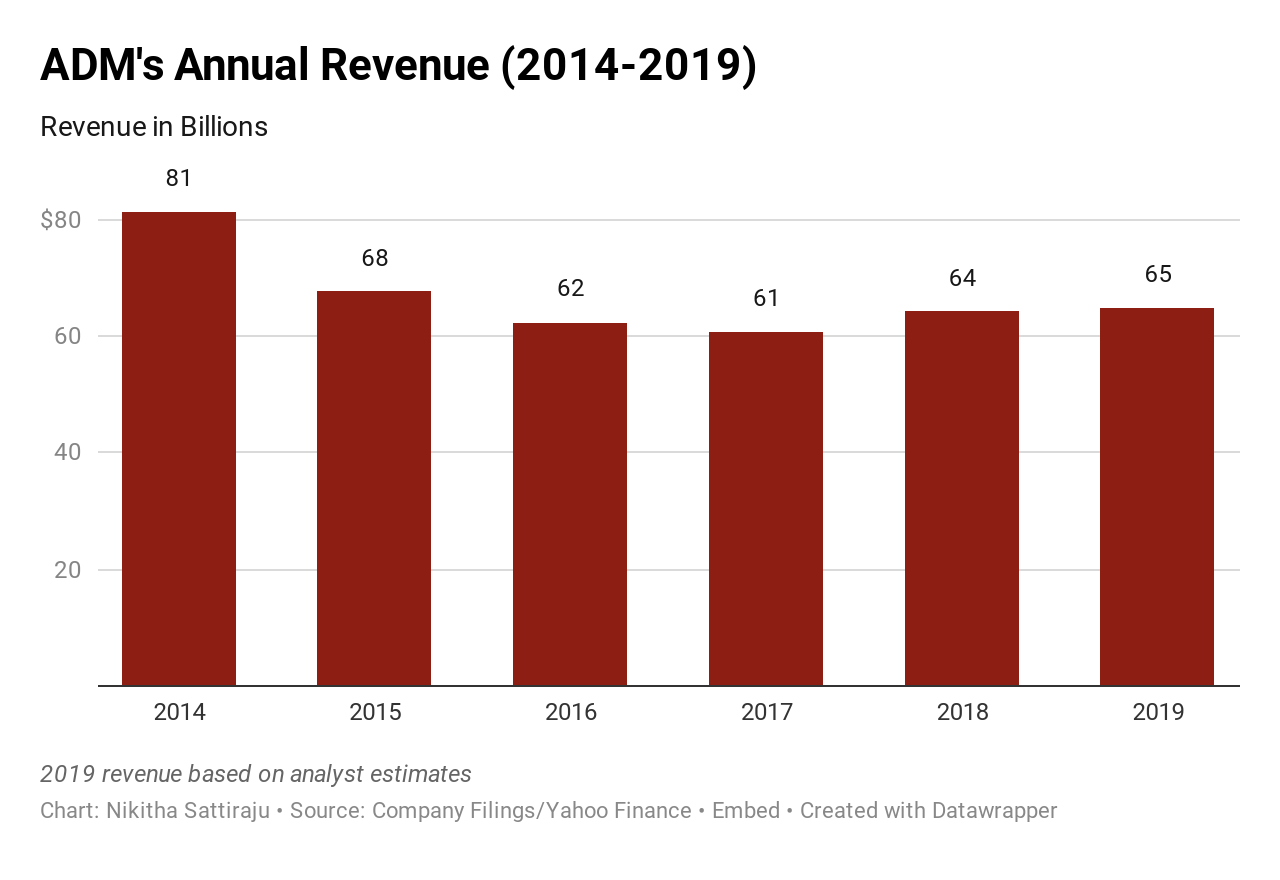 The company’s nutrition division consists of natural flavors, specialty ingredients such as flax seeds and hemp, health and wellness offerings such as dietary supplements, and animal feed. And these products are in line with consumer trends.

“Consumers buy food and beverage for basic reasons: taste, convenience, value and nutrition,” said Steve French, managing partner at the Natural Marketing Institute. “Taste will always be number one.” But for the first time in 20 years, consumers are giving more importance to nutrition than convenience when it comes to food and beverage purchases, French said.

Dietary supplements is also a promising industry, with 77 percent of Americans using them—the highest usage rates in 20 years—according to Nancy Weindruch, vice-president of communications at the Council for Responsible Nutrition. They are particularly becoming popular among young Americans, Weindruch said. And the council does not “foresee that trend shrinking,” she said.

Several ingredient companies, for example, saw a decline in their profits in 2018 because they didn’t adapt to the shift away from high-fructose corn syrup quick enough, Goldstein said. ADM, however, managed to avoid such “major landmines that other peers have not avoided,” he said. 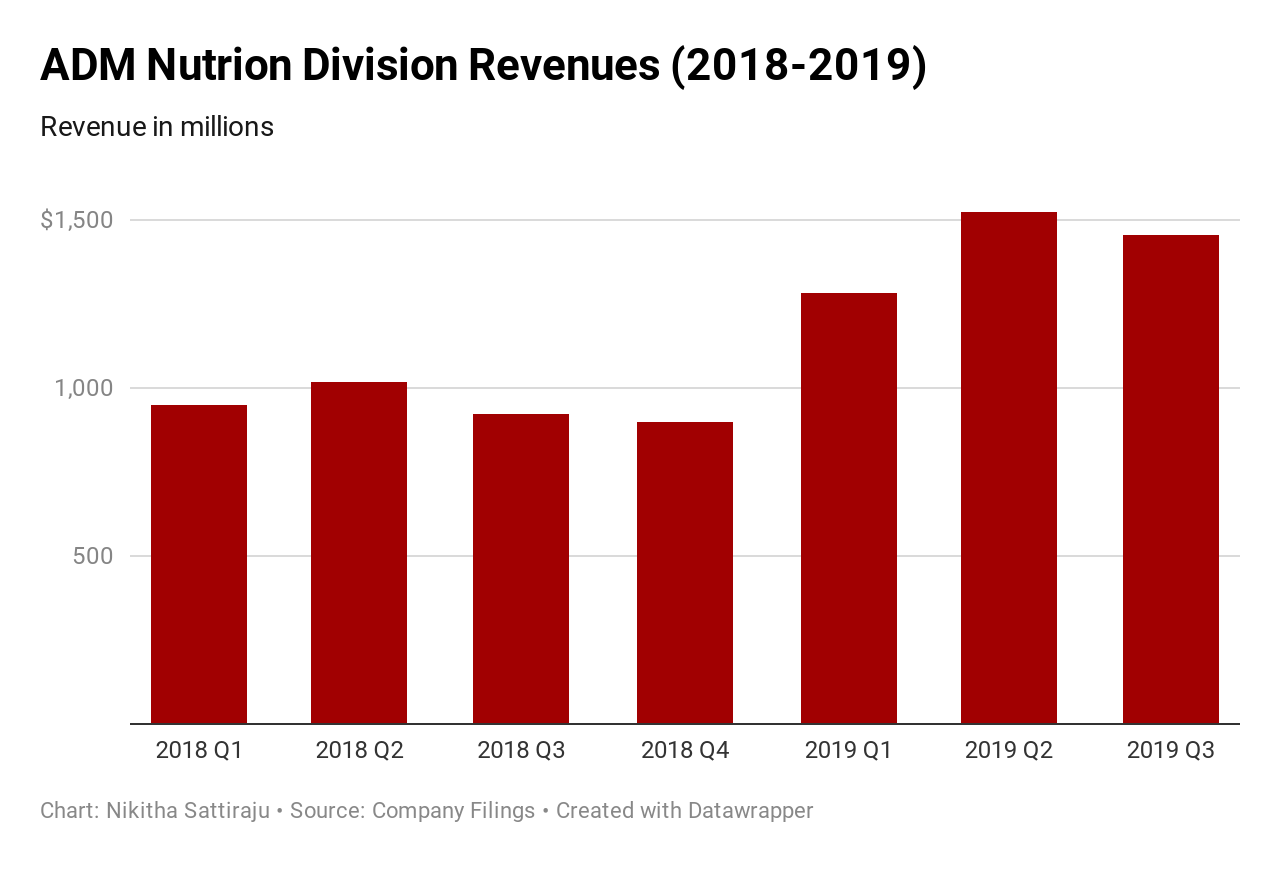 In early 2018, the company made animal nutrition a key platform to focus on to drive growth and stronger earnings and returns. Later that year in June, the company announced the acquisition of Neovia, a French company, for $1.9 billion.

Neovia added products such as pet foods, premixes, aquaculture, additives and amino acids to ADM’s existing portfolio. The pet food industry in particular, is expected to grow from a $91 billion industry in 2019 to $115 billion by 2025, according to Euromonitor International, a London-based market research firm.

ADM’s animal nutrition segment, which up until 2018 made an average of $304 million a quarter, reported $754 million in the third quarter of 2019 alone following the Neovia acquisition.

ADM’s nutrition division softened the blow to agriculture earnings in 2019 but the latter remains the company’s biggest source of revenue and is looking at a slower growth rate in 2020, said Goldsetin.

A below average harvest once again and continued U.S.-China trade tensions are likely to negatively impact agriculture revenues in 2020, Goldstein said. Unlike the nutrition division, a majority of ADM’s agriculture business is concentrated in the United States making it particularly vulnerable to the trade war with China. 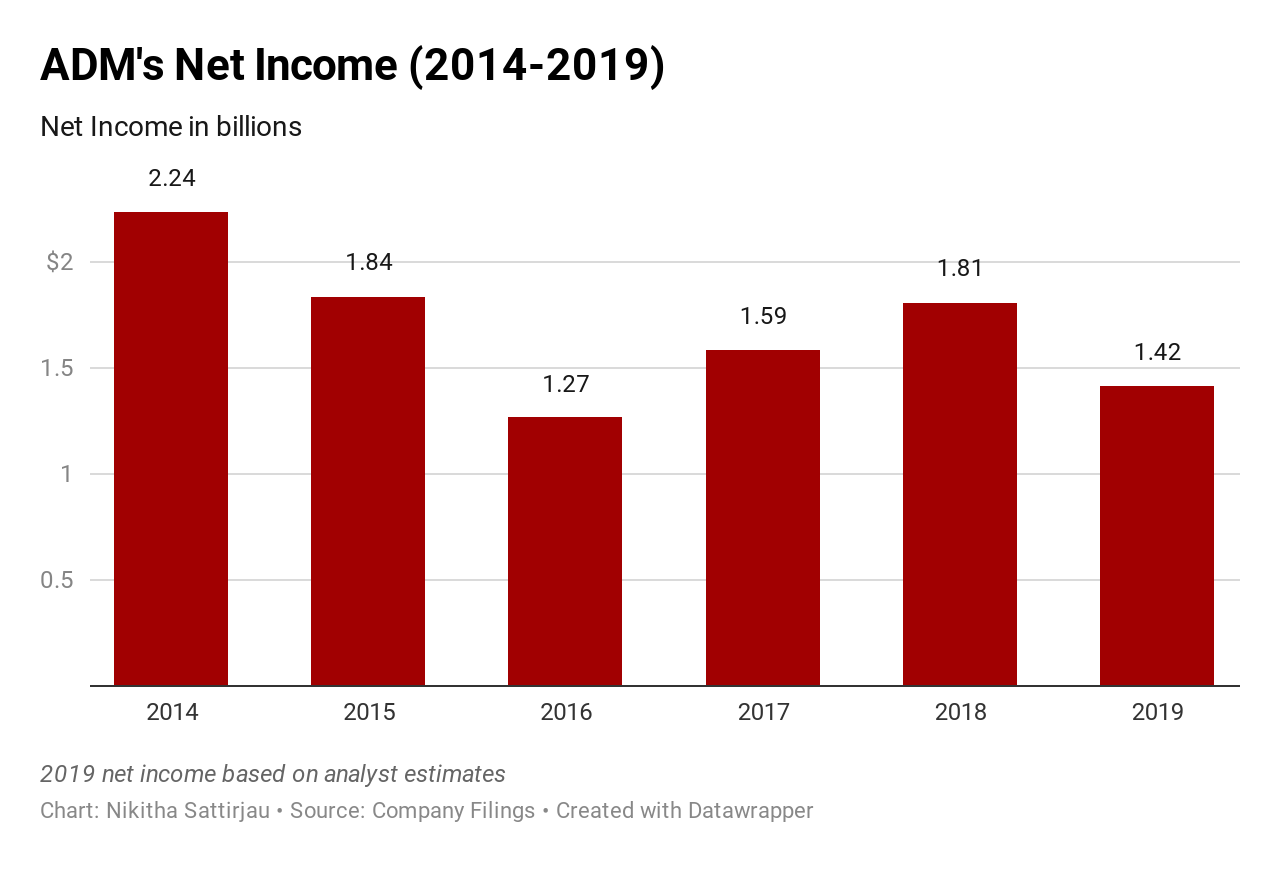 The division declined by 12.7 percent year-over-year to $182 million in the third quarter of 2019 due to the trade war, which reduced demand for American soybean, corn, and ethanol. An outbreak of the African Swine Fever wiped out half of China’s hog population last year, further decreasing demand for soybean meal, used as animal feed and exported by ADM.

Agriculture accounted for more than 77 percent of the company’s annual revenues in 2018, followed by carbohydrates at 15 percent. Nutrition, on the other hand, only contributed 5.8 percent. Though small, it will continue to be a growing part of ADM’s overall business, Goldstein said. 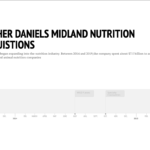 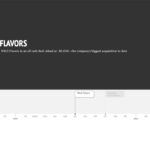 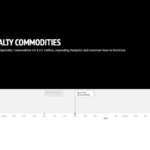 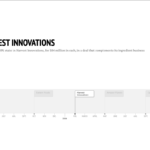 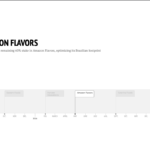 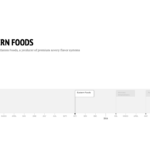 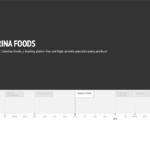 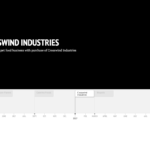 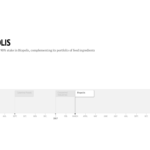 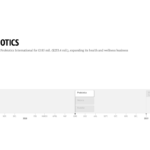