The Semiconductor Industry is Upside Down 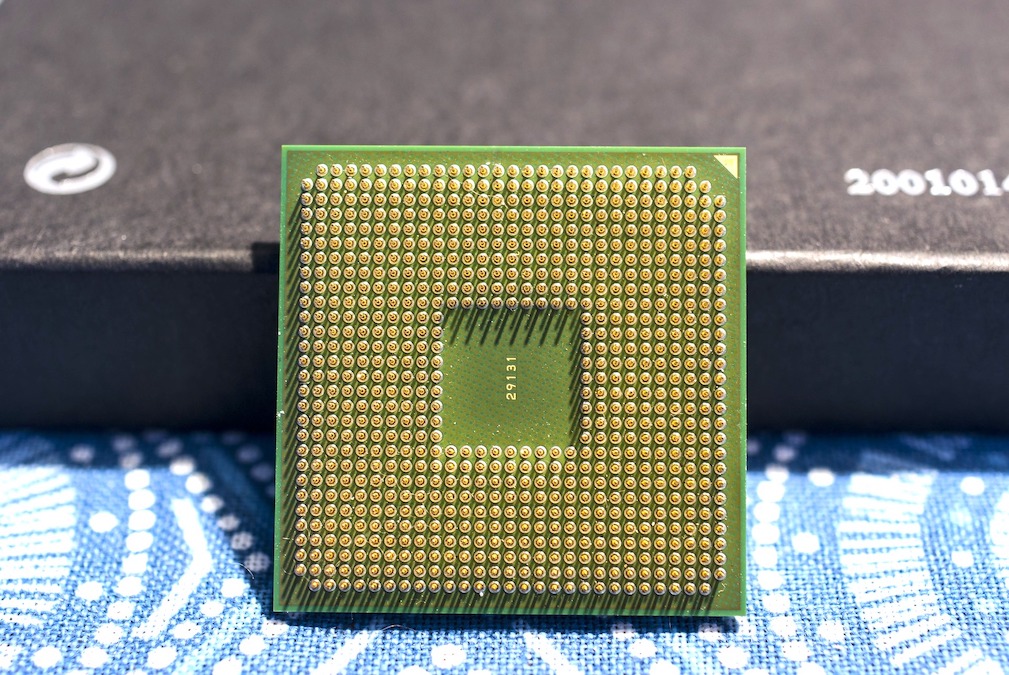 Led by upstart chipmakers Nvidia and Advanced Micro Devices (AMD), shares of semiconductor firms have fared well this year but, after floundering through the summer, Intel has been the best of the bunch in weathering this month’s tech selloff.

Shares of Nvidia have risen over 107% this year, trading for nearly $488 at Friday’s close, while shares of AMD have gained 63%, closing Friday at $74. The two companies have outperformed both their sector and the market as a whole, outpacing the PHLX Semiconductor Index and the tech-heavy Nasdaq Composite Index, up by 17% and 20% respectively this year.

However, despite strong revenue growth, manufacturing delays have dragged Intel shares down 17% this year, closing Friday trading just below $50.

“Investors will be hesitant to reward such performance until Intel better clarifies its longer-term manufacturing plans and the resulting financial implications,” said Ross Seymore, a research analyst at Deutsche Bank.

Investors are no longer favoring vertically integrated juggernauts like Intel, instead betting on ‘fabless’ semiconductor firms – companies who design chips but outsource their manufacturing – like Nvidia and AMD. But as the market has entered adjustment territory in September, Intel has bounced back on the strength of its fundamentals and bargain share prices.

The inflection point for Intel was July 23rd when the company announced its second quarter earnings and advised that the in-house production of its next generation of processors would be delayed until 2022.

By the close of trading the next day, nearly $42 billion had disappeared from Intel’s market capitalization, as share prices fell by 16%. That same day, investors made a run on AMD shares, adding $11.5 billion to the company’s market cap and pushing share prices up by more than 16%.

Taiwan Semiconductor Manufacturing – a fabrication-only company who manufactures semiconductors for leading fabless chip makers like Nvidia, AMD and Apple – has thrived in this shift. The facilities that produce semiconductors, called foundries, are notoriously expensive to operate, requiring highly specialized equipment and skilled workers. Shares of Taiwan Semiconductor are up 38% this year, growing the company’s market cap to nearly $390 billion – the largest in the semiconductor industry.

Since September 1st, when a general selloff of tech stocks began, shares of AMD have fallen 18% while Nvidia has dropped 9%. Both companies have fared worse this month than their sector and the market, with the PHLX Semiconductor Index falling 6% and the Nasdaq Composite Index down nearly 10%.

But the market downturn has treated Intel better than the rest – its shares have fallen by just 2% in September, outperforming its chief rivals and the market. Some investors believe that Intel’s scale and vertical integration is still a solid bet in the long term, especially given the deflation of its stock.

Michael Vorkulov, a graduate student studying petroleum engineering at the University of California Irvine, bought shares of the company using the Robinhood trading app following the late-July price drop. Compared to Nvidia or AMD, Intel isn’t an exciting play for retail investors, said Vorkulov, but the company’s scale made it an attractive investment to him.

“I like to say Intel is like an oil company. A vertically integrated oil company uses petroleum to make all sorts of different chemicals for different markets,” said Vorkulov. “Intel makes 20 or 30 types of semiconductors while AMD only outputs a few.”

But, assuming the deal is approved by regulators, it’s no foregone conclusion that Nvidia will become the dominant player in the industry. If Apple or AMD think Nvidia is playing favorites with new designs from Arm, there’s no guarantee they’ll stick around.

“The current value proposition of Arm stems from their independence,” said Stacy Rasgon, a Bernstein Research analyst. “We have found the idea of Nvidia – or any other individual semiconductor company – buying Arm to be a bit of a head-scratcher.”