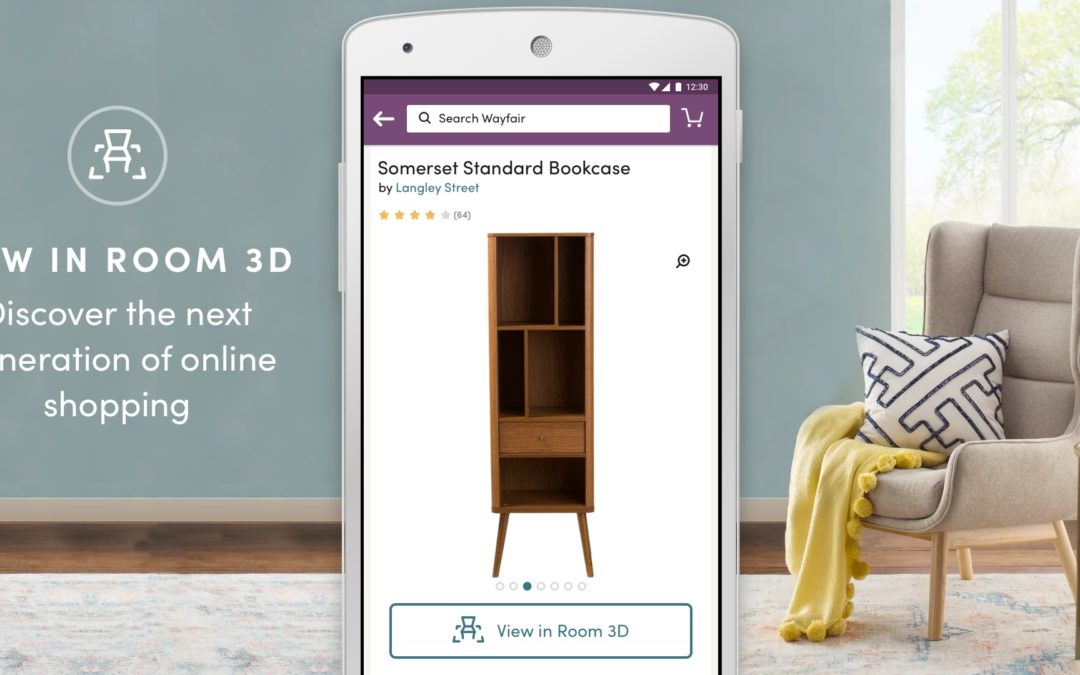 With brick-and-mortar stores closed during the Covid-19 pandemic, online furniture retailers have registered record sales and seen their stocks soar. But investors should expect a cooldown as online sales dip and face pressure from the reopening of offline stores.

Yet despite a strong second quarter there is growing skepticism about these stocks’ long-term outlook due to declines in online spending on furniture, growing sales from traditional furniture stores and the uncertainty about the stimulus package for the unemployed.

On Sept. 4 Bank of America gave Wayfair shares a neutral rating based on credit and debit card data that indicated a decline in online consumer spending on furniture, from 68% in July to 49% in August, year over year. The data also showed strong signs of recovery for sales at brick-and-mortar stores since they started  reopening in May. For the last two weeks of August, in-store sales rose 5% year over year, according to Bank of America’s credit and debit card data, while online sales growth dropped to 50% year over year.

Williams-Sonoma, the high-end furniture and kitchenware retailer, announced in August, a net revenue growth of 8.8%, to $1.5 billion, as its e-commerce business contributed 76% of revenue, with GAAP diluted EPS of $1.70. The company’s physical stores also reported a 29.4% increase in same-store sales. 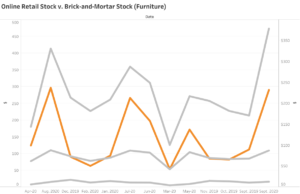 But Justin Post, an analyst at Bank of America, conceded that Wayfair could still turn the tide in the third and fourth quarters.

“Growth could reaccelerate on Way Day and the holiday season if brick-and-mortar retailers still remain closed,” he wrote. Way Day, the equivalent of Amazon’s Prime Day and scheduled for Sept. 23 and 24, offers nearly 80% discounts on products ranging from mattresses to rugs to lightbulbs.

One of Wayfair’s rivals, the Utah-based online retailer Overstock, more than doubled its profits from $73 million in June 2019 to $189 million in June 2020. However, it still received a neutral rating from Bank of America’s analysis of its second quarter performance.

“It remains unclear whether the surge in demand (for Overstock) realized in the second quarter will provide any long-lasting benefits or if it was a short-term benefit in response to demand.” Ryan Gee, a Bank of America analyst, wrote in his analysis of Overstock’s second quarter stock performance.

Gee also noted that one parameter to measure new-customer growth is the number of downloads for a company’s mobile app. In Overstock’s case, the increase in downloads turned negative in August year over year.

Of equal concern is Overstock’s inconsistent performance: sales increased 4% in 2018, fell 20% in 2019 year over year and remained in decline in the first quarter of 2020 just before stores were shuttered by the pandemic.

“When we look at Overstock’s market position, it strikes us as unusual that the company does not seem to be competing aggressively on price the way Amazon or Wal-Mart are (despite its low fixed-cost model),” Gee wrote, “nor does it appear to be a source of inspiration the way Wayfair, Houzz, Instagram, and Pinterest are for many shoppers.”

Despite the hazy future, 29-year-old Eli Picazo, who makes YouTube videos about stocks, has been interested in Overstock since its acquisition of Medici Ventures, which  focuses on the application of blockchain technology. He bought Overstock shares when they were as low as $4 a share. 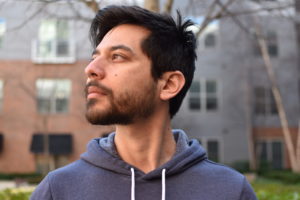 “With the reopening, I think online retail will initially take a hit, Picazo said in a phone interview. “That being said, habits are forming, and it is much easier to shop from home. It is not as social, so I see a place for both markets. I think online retail businesses will recover.”  He added that he would hold on to his Overstock shares, as he expected the share price to increase.

Etsy, the online marketplace for custom-made handcrafts, home furnishings and décor, also presents a favorable outlook for this sector. On Sept.4, the S&P Dow Jones Indices announced that Etsy had been added to its list of the most successful publicly traded American companies.

“Etsy’s platform has historically been more demand-constrained,” Khajuria wrote. However, that changed with 60.3 million active buyers and 3.1 million active sellers in the second quarter. Much of the demand was driven by the need for Etsy’s homemade face masks to protect against coronavirus.

Gross profit comparison: Wayfair vs. Overstock vs. Etsy vs. Williams-Sonoma

The Amplify Online Retail ETF (IBUY), which includes a basket of online retail stocks, gained 106.2% since the March stock market crash. Among the companies held in the ETF, Wayfair, Overstock and Etsy outperformed such e-commerce titans as Amazon, eBay and China’s Alibaba.

“As consumers spend more time in their homes, with many working from home, that has spurred a lot of home projects and purchases,” said  Jane Edmondson, a founder of the EQM Index, which  tracks these online retail stocks and owns the Amplify Online Retail ETF.

But there are signs of worry in the online furniture retail industry. Unemployment claims totaled 860,000 in the week ended Sept. 12, and Congress remains deadlocked over the coronavirus relief stimulus.

“Certainly there is record unemployment and economic stimulus fell short of helping all those in need,” Edmondson said. “That being said, people are spending less on transportation, travel, eating out and entertainment. Much of that money is being rechanneled into the retail economy. There is also a lot of pent-up demand as people go back to work and life returns to some semblance of normalcy.”

With the lockdown easing and businesses reopening nationwide, the offline threat to online retailers is palpable.

“One of the outcomes arising from the pandemic for traditional brick-and-mortar retailers is curbside pickup,” Edmondson said. “It was mentioned on many of the calls, such as Dick’s Sporting Goods, as a trend that has been popularized and is not going away. We are going to see more of these hybrid shopping approaches.”