Bank Stocks are Bad, but Can’t Get Much Worse 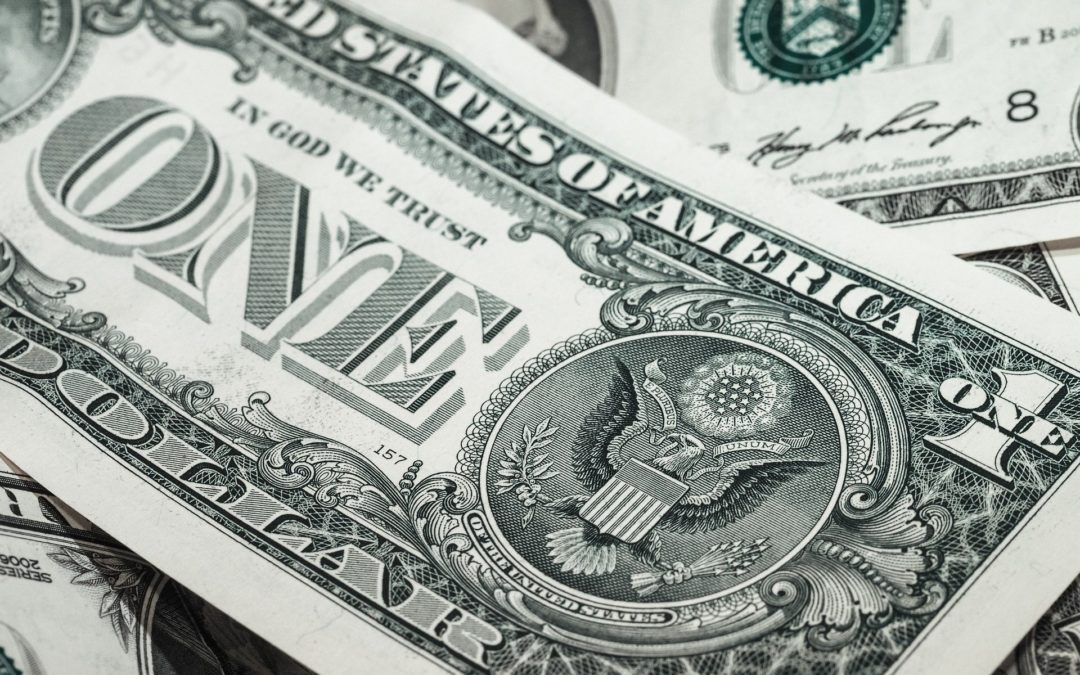 Bank stocks have not joined the market in recovering from the March selloff, continually

punished by the Fed’s easing of interest rates and other concerns about shrunken earnings.

Despite strong trading revenues over the summer, September’s corrections solidified a gap between the market and poor performance of major banks. The SPDR S&P Bank Index is down nearly 40% for the entire year while the S&P 500 made slight gains. Since mid-March when shutdowns hit most of the United States, individuals shares fell, causing JP Morgan Chase to close at 5.56% and Citigroup to close at 8.32%.

If trends persist, banks in the SPDR ETF are on track for their worst year for shares in decades.

It’s been a case of extremes this year for banks as they faced the coronavirus economy, not losing as much revenue as expected, yet battered by loss of investor confidence.

Investors have much to fear around bank shares, from the pandemic’s recession causing possible large loan write-off, to the Fed’s interest rate easing causing low margins on borrower payments, to a headline that many major banks were involved in international money laundering. Shares sold-off by several points the week ending September 25 after names like Barclays, JP Morgan and Deutsche were implicated in the $2 trillion FinCEN files scandal accused of funding terror and criminal groups, another blow to performance.

But bank stocks have likely seen their lows as investors re-evaluate their positions.

Fed Vice Chair Randal K. Quarles stated in a statement that, “… our banks can remain strong in the face of even the harshest shocks,” concerning the huge capital and balance sheets banks maintain for times such as these. Big banks can fund their loan loss provisions.

Further, investment banks are framed to improve confidence. Bancorp and JP Morgan Chase are trading above value and typically provide strong returns. They also benefit from a surge in underwriting loans and advising fees. JP Morgan grew revenue 15% for Q2 and benefited from the flurry of trading. It looks to continue to do so in Q3.

“I got overweight (projections) for JPMorgan and Citigroup. I think that’s where more bank investors will win, in those bigger names,” said Harte, a shareholder in JP Morgan Chase. He said bad headlines aren’t the “foundation of loss” and are temporary setbacks in the long-term for large banks.

While JP Morgan is widely regarded as the best of the banks to weather the market beatdown, many with smaller market cap, such as Bank of America and Citigroup, are not. Citigroup, dealing with mass layoffs and a recent ousting of a CEO, has seen shares decline below competitors by several points. Bank of America has improved 3.39% to close at, but has seen income plunge below comparable banks for Q2.

Smaller banks are still suffering from federal guidelines, as the Fed took an active position to protect the economy.

The Fed lowered interest rates on loans into next year or longer so consumers could keep mortgages, limiting margin revenue. It also limited stock buybacks, which banks often buy to stabilize the rates on their own shares. The Fed is doing so to conduct a stress test of banks’ ability to keep promises to clients. The outlook remains sour for months to come for revenue for midsize banks.

“I expect rates could take years before they start to go back up, so it could be a while before the banks get any credit for the higher profits that higher rates would provide,” said Eric Compton, a senior equity analyst at Morningstar.

Many not yet invested in bank stocks are skeptical, but see opportunities to buy in while shares are below-market and make money when those stocks become mainstream again.

“I may still invest, especially if the stock is trading low with the potential to increase once the markets recover. I would have to weigh and look at the performance and potential of each bank,” said Gregg Nevills, CPA in Rancho Cucamonga, CA and an investor who is waiting.

Keeping credit steams coming, such as underwriting new loans or advising, plus holding capital buffers are two ways banks hope to climb their way up to recovery after the worst is over.

“The good news is that, so far, the banks have been able to handle things on the credit side of the equation, and that is the hill they will need to keep climbing for the rest of 2020 and into 2021,” said Compton.