Boeing to Shift All 787 Production to South Carolina 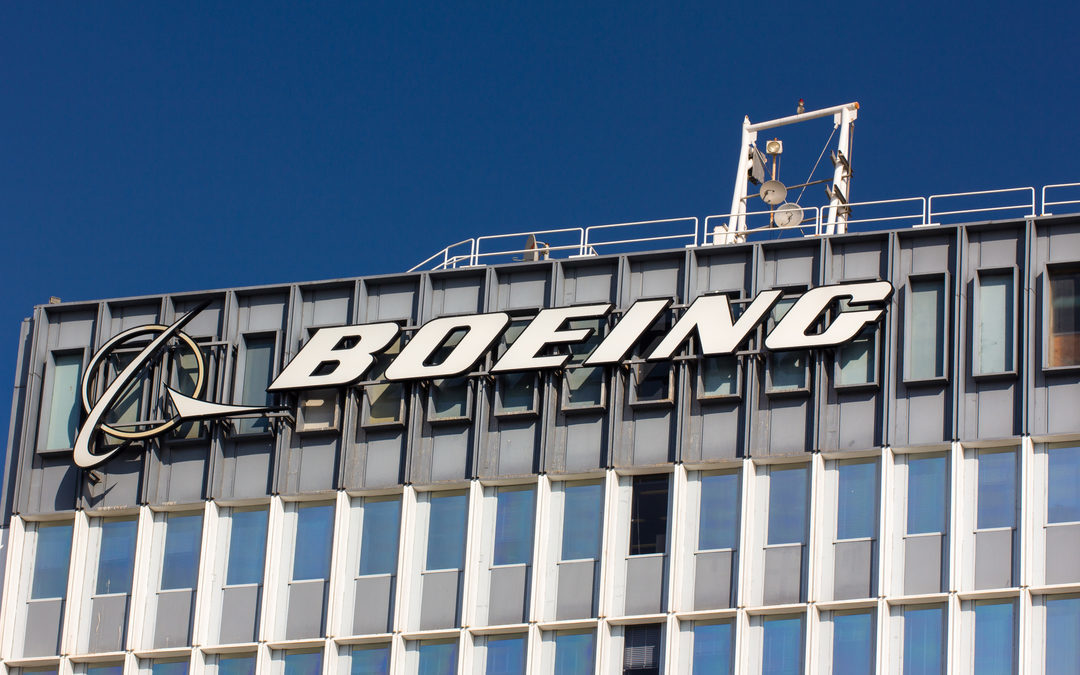 Boeing (NYSE: BA) will shift  production of its 787 Dreamliner jets to South Carolina as the company deals with lower demand due to the coronavirus crisis.

After more than a decade of assembling 787 Dreamliner jets in Everett, Washington, the aerospace giant announced Thursday that it will be consolidating production of the 787 line at its facility in North Charleston by mid-2021. Currently, production is split between two sites in Washington and South Carolina, but the challenging global economy has shifted Boeing’s mindset to focus on continued efficiency.

The decision raises questions on the future of Boeing in the Puget Sound region and whether the company may move other production lines out of Washington. Boeing, as well as the rest of the aerospace market, will likely not get back to pre-pandemic levels for several years. However, despite the shift looking like a clear cutback, investors are confident about the company’s outlook as a result of the move.

Boeing significantly outperformed the broader market this past week following the news of the move. Boeing’s shares jumped 7.7%, closing at $168.08 on Friday, a positive sign for how investors view the company’s decision to shift 787 airline production to Charleston.

In a message to employees, president and CEO of Boeing Commercial Stan Deal said the move was “to ensure the long-term success of the 787 program.”

Boeing launched a study in July to examine the feasibility of consolidating all 787 Dreamliner production in one location. As a widebody aircraft, the Dreamliner is mostly used for international and long-distance travel. Due to worldwide travel restrictions, the demand for a twin-aisle jet is lower than ever before, with international flights down 71% compared to 2019. Given the decelerating growth, the company took steps to de-risk their skyline, or backlog.

“Boeing can’t support two facilities,” said Edward Jones analyst Jeff Windau. Merging the production lines will help Boeing preserve its liquidity and reduce costs as it continues to be battered by the impact of the ongoing pandemic, said Windau.

In its second-quarter earnings call, Boeing announced it will reduce the 787 production rate to 6 per month in 2021, from its current rate of 10 per month. The jet maker had previously planned to reduce it to a rate of 7 per month by 2022, but the unexpected market downturn hastened the company’s timeline.

The move to Charleston and lower production rates will likely have trickle down effects, cutting jobs across Boeing and its suppliers until demand picks back up and more workers are needed to assemble the jets. Spirit Aerosystems, one of Boeing’s biggest suppliers and responsible for the manufacture of the 787 fuselage parts, announced the closure of its facility in Oklahoma the day after Boeing announced its move. Industry-wide, tens of thousands of airline workers have been laid off since the start of the global pandemic.

Though investors seem happy about the move, the announcement was not popular among Washington locals. Washington governor Jay Inslee called Boeing’s decision to move production out of Everett “an insult”, saying Boeing was “turning its back” on the more than 1,000 Washington employees who work on the 787. He also promised to take a “hard look” at the favorable tax breaks the aerospace company gets from the state.

“I understand the serious market forces Boeing faces today,” Inslee said in a news release. “What I don’t understand is why the company can’t commit to restoring production here when the market for this plane improves.”