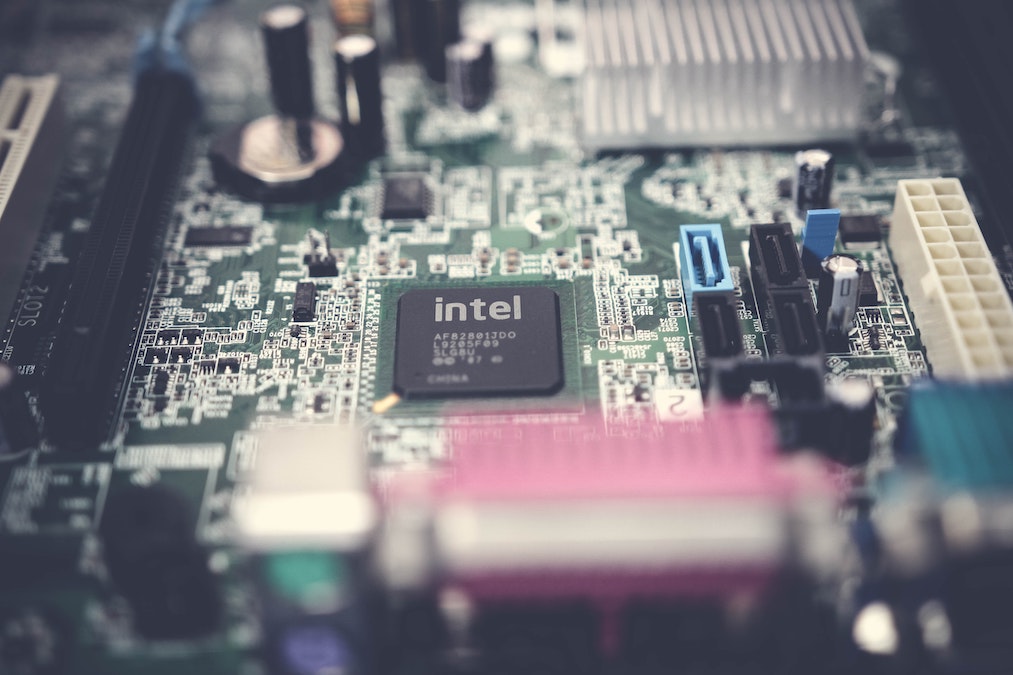 The Department of Commerce approved licenses in September for Intel Corp to sell its technology to China’s Huawei, according to an Intel spokesperson, making Intel the first company to receive U.S. government permission to export semiconductors to the sanctioned computing giant.

Intel’s licenses come after years of escalating tensions between the U.S. and China marked by  protectionist policies focused on technology companies. Intel is deeply reliant on sales to Chinese businesses, with China accounting for the largest share of its revenue.

“If you look at the lion’s share of what we ship, into China generally – but into Huawei, who is a large customer of ours – it’s general purpose computing,” Intel CEO Bob Swan told CNBC in August of last year. “We don’t believe it’s what should be worrisome if the quest is to protect national security.”

First reported the state-backed China Securities Journal on September 21, representatives of Intel have not spoken publicly about the Huawei licenses, possibly due to concerns that the news would inflame critics stateside. In recent months other American organizations, like Disney and the NBA, have been subject to furor over perceived complicity with the Chinese government.

China has been Intel’s top purchaser in each of the past five years, with sales to Chinese customers accounting for 28 percent of the company’s net profits last year – nearly all from its data center and consumer products divisions.

Any dent in consumer sales to Intel’s largest Chinese customers, like Huawei and personal computer maker Lenovo, could be catastrophic. “If consumer PC demand is weaker than expected, this could lead to a decrease in Intel’s microprocessor shipments,” said J.P. Morgan analyst Harlan Sur.

The Dept. of Commerce’s Bureau of Industry and Security placed Huawei onto its “Entity List” in May of last year on the grounds that the company has “engaged in activities that are contrary to U.S. national security or foreign policy interests.” U.S. companies must receive a special licence to sell certain products – such as high-tech components, including semiconductors – to companies placed on the Entity List.

Other semiconductor companies have also applied for a license to sell to Huawei, including South Korea’s SK Hynix, Taiwan’s Mediatek and U.S.-based Advanced Micro Devices – one of Intel’s chief microchip rivals for data centers and consumer computing.

Shares of Intel were trading for $51 as of Friday’s market close and are up 2.6 percent since the news broke, below the 2.9 percent rise in the sector-tracking PHLX Semiconductor Index over the same period.