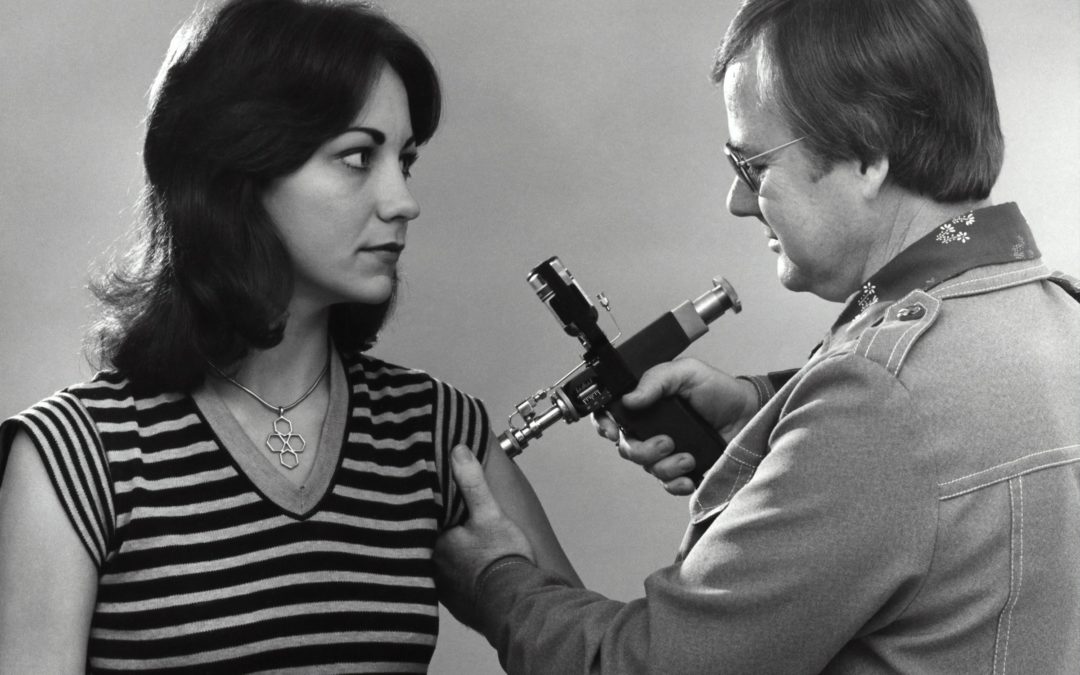 Moderna Inc. announced Tuesday that its Covid-19 vaccine candidate had generated levels of virus-neutralizing antibodies in older adults on par with those produced in younger trial participants, a crucial step towards approval.

The early-stage result gives Moderna a lead on competitors AstraZeneca Plc and the Pfizer Inc and BioNTech SE collaboration in Operation Warp Speed, the public-private partnership bent on producing a vaccine by January 2021.

Investor excitement surged, briefly. The biotechnology stock jumped 5.63% Wednesday morning in response to the news announced Tuesday night before closing just above its opening price. Moderna has gained 347% in the year-to-date.

“Even though the market just kind of shrugged it off, I think in the future it gives Moderna a leg up,” said Hartaj SIngh, senior biotechnology analyst at Oppenheimer & Co.

A robust antibody response in senior-trial participants is a critical factor in the Food and Drug Administration authorizing a vaccine. A National Academies of Sciences, Engineering, and Medicine task force identified older adults, especially those living in congregate nursing homes, as a vulnerable group who should be given priority in vaccine dispural.

So far the AstraZeneca and Pfizer-BioNTech vaccines have produced only middling results in older adults.

“If a vaccine is not seen as being optimal among older adults, then it’ll probably be second or third on any government’s agenda to purchase,” said Singh. “Moderna would be the unequivocal leader because they’re showing good responses across all age groups.”

Despite trial progress, Moderna’s timeline for approval lags behind Pfizer-BioNTech’s. Pfizer CEO Dr. Albert Bourla has repeatedly said that vaccines could be ready by late October. The schedule would satisfy President Trump’s hope for a vaccine by election day, Nov. 3, a target he belabored before testing positive for Covid-19 early Friday.

The day after publishing positive trial results, CEO Stéphane Bancel confirmed that Moderna would not deliver a vaccine before the election.

“Nov. 25 is the time we will have enough safety data to be able to put into an EUA [emergency-use authorization] file that we would send to the FDA — assuming that the safety data is good, ie a vaccine is deemed to be safe,” Bancel said at the Financial Times’ US Pharma and Biotech Conference.

Shares of Moderna surged, then leveled Wednesday, in response to the CEO’s comments; however, analysts read them not as a reluctant admission in the wake of Pfizer’s high expectations, but a data-backed reality.

The likelihood that any company, Pfizer included, will produce a vaccine before the election is less than 50% ,Singh said.

First-place in the vaccine race won’t make a difference in the long run. Rather, a rising tide will lift all ships. A Moderna win will likely spur a rally for shares and a sell-off of competitors’ stock.

But the global need for billions of vaccine doses will mean a lasting demand for any approved vaccine.

“If there’s an initial negative reaction—Moderna’s positive, Pfizer, Biotech and Astrazeneca are down—I think people will wait, see, let it flush out and step in and buy, because they know we need all the vaccines these companies can manufacture, period,” said Singh.