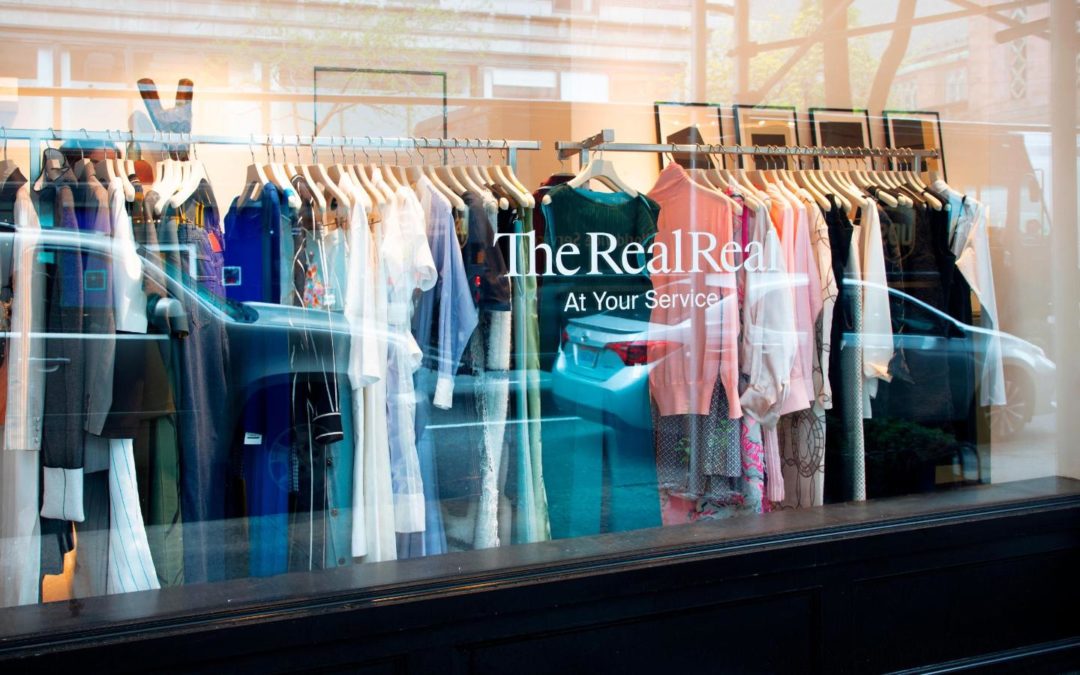 A year after going public, The RealReal is coming under fire with its shareholders. Law firm Shuman Glenn & Stecker announced it is investigating claims against executives of the San Francisco-based online luxury consignor, according to a release on Tuesday, September 15.

The shareholder class action, which was filed in September 2019, accuses The RealReal of misleading investors in the registration statement for its IPO, specifically the company’s expertise in authenticating consigned apparel and handbags from brands like Chanel and Louis Vuitton.

The RealReal’s guarantee that all merchandise sold on its site is 100% authentic has made it a behemoth in the e-commerce resale industry. As the pandemic forced more shoppers online, last quarter the company’s number of active buyers increased by 24% year-over-year.

Along with a general spike in e-commerce activity, the increase was boosted by a growing interest in the second-hand luxury goods market. More consumers are buying previously owned merchandise as they prioritize environmental sustainability and denounce fast fashion production. Analytics firm GlobalData estimates that the resale sector will grow from $28 billion in 2018 to $64 billion in 2024.

Despite its rebound amid COVID-19, The RealReal is still not profitable. Analysts say a swath of investors questioning the company’s core business model could impair its future financial results. A hit of such magnitude for the premier consignor may have a domino effect throughout the high-end resale industry.

“There’s claims like this against companies all the time. Some can be huge and have a pretty big monetary impact,” Susan Anderson, senior equity research analyst at B Riley FBR Inc., said. “If it changes the way The RealReal operates or costs them more money to operate” then that could rupture its performance in the stock market.

After the Colorado-based Shuman Glenn & Stecker announced its investigation, The RealReal’s share price was relatively unaffected, ending the week of September 15 with a small 0.31% rise. By the end of last month, its share price had fallen by more than 12%, mainly because tech-related stocks were getting jerked around in a volatile market. But there is precedent for a weighty investigation destabilizing The RealReal’s stock.

Last November, just five months after the company went public, CNBC looked into consumer concerns that The RealReal was selling counterfeit products that were verified by copywriters under pressure to meet quotas instead of trained authenticators.

In response, CEO Julie Wainwright assured investors that the luxury consignor was who it purported to be. “Our brand is to keep fakes off the market,” Wainwright told CNBC’s Jim Cramer shortly after the story was published. “We use a combination of data, technology and humans to drive the authentication process.”

Following CNBC’s investigation, the company’s shares plunged by more than 11%. In the event that Shuman Glenn & Stecker’s new investigation gains steam, The RealReal’s rate of recovery may contract.

“Buyers’ trust in The RealReal is the Company’s greatest asset … vs. competitors,” Edward J. Yruma, managing director at Keybanc Capital Markets Inc. said in an August note. “If The RealReal’s authenticators fail to identify fraudulent items, the company’s reputation could be adversely affected, causing … growth to decelerate or even decline.”

Whether shareholders’ suspicion of The RealReal’s business practices will fracture consumer trust in the luxury resale industry at large is uncertain, but some analysts notice the company has been communicating transparently about its authentication model since CNBC’s story last year.

“[The] RealReal has done a good job of explaining to investors their process and how only a very small percent, if any [of their product is counterfeit],” Anderson said.