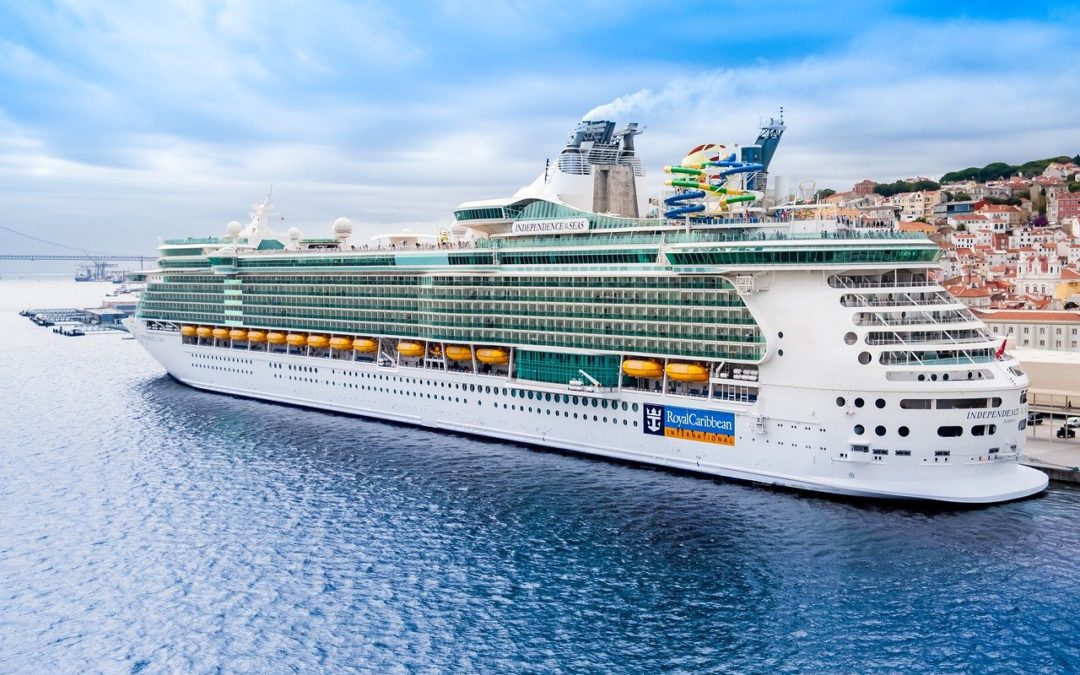 Royal Caribbean may be setting sail sooner than expected, thanks to the Trump administration.

Royal Caribbean Group’s fortunes improved after the CDC announced it would not extend its no-sail order past October 31st, a deadline already voluntarily agreed upon by the four major cruise companies. Its stock slightly spiked after the news was announced, closing at $65.55 a share on October 1st, up from 65.15 to start the day.

CDC director Robert Redfield wanted the order extended well into next year, but was overruled by others in the Trump administration, according to a report in the New York Times.

Electoral politics may have impacted the decision. Royal Caribbean, like other cruise companies, is a major part of the economy in Florida, a crucial swing state in the upcoming presidential election. As of 2017, cruising contributed nearly 8 billion dollars to the state’s coffers. Cruise company executives, Florida politicians and industry lobbying groups have publicly urged government officials to reconsider COVID-19 regulations.

Despite the good news, market analysts still see Royal Caribbean and other cruise companies facing stiff headwinds for the foreseeable future. Even if regulations continue to lighten, and even if this doesn’t lead to an outbreak of the virus, there is still the issue of whether people will feel comfortable being confined on a cruise again.

The vast majority of people take a plane to their cruises, which is another reason some analysts feel cruise stocks are riskier bets than other leisure and hospitality stocks like hotels.

“There are other factors involved, like the ability or willingness or comfort to fly that impact demand,” says Paul Golding of Macquarie Capital, who has downgraded Royal Caribbean.

Royal Caribbean may also have disadvantages compared to its cruising competitors. Luxury cruise reservations have been the most resilient, indicating luxury focused companies like Norwegian Cruise Lines will have the upper hand once sailing resumes, according to C. Patrick Scholes and Gregory J Miller of Truist Securties.

“Of the three cruise companies, NCLH has the largest exposure to the luxury segment, approx. one-third of their business,” they say in a report on the industry.

But, surprisingly strong demand for their cruises in 2021 has Royal Caribbean executives feeling confident.

“We have been both humbled and surprised with the amount of bookings we’re seeing for 2021 with literally no marketing efforts. And frankly, very little good news,” said Richard D. Fain, chairman and CEO, in an interview with CNBC on August 10th.

“Our guests want to come back… Families want and need to vacation.”