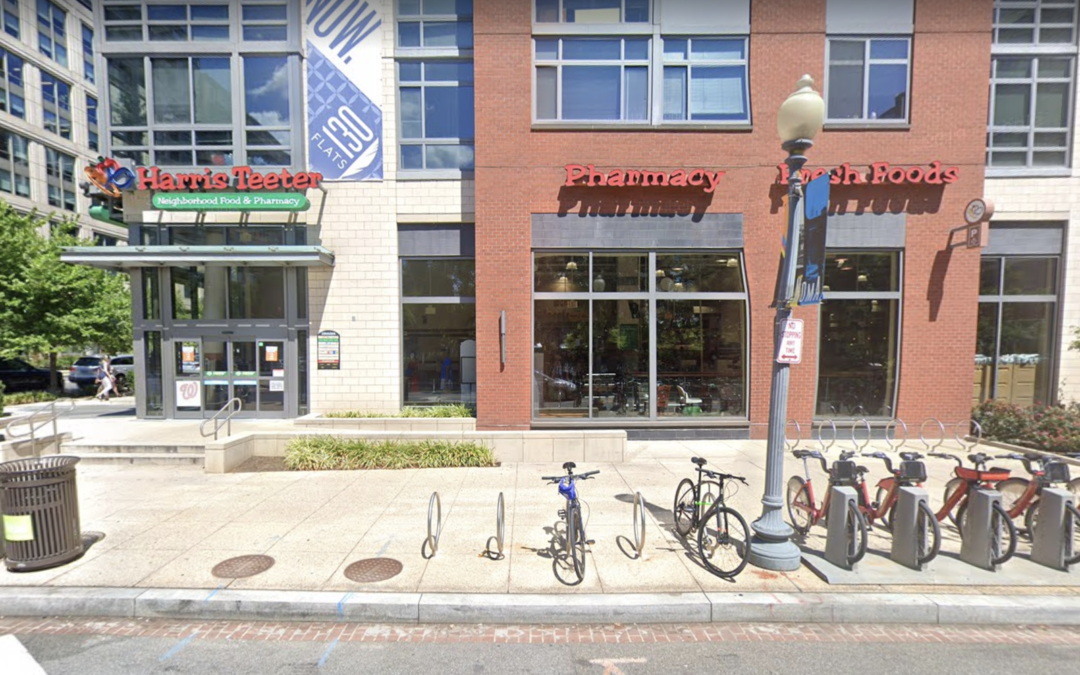 National grocery chain Kroger announced the location of its newest fulfillment center this week, in a move that shows a significant investment in the booming area of e-commerce.

The 135,000-square-foot fulfillment center, which will be located outside of Detroit in Romulus, Michigan, will be operational in 2022 at the earliest, according to a company press release on September 28.

The announcement is part of a broader effort by Kroger to accommodate growing demand for online grocery orders, which is expected to grow by 40% this year. That huge jump has been spurred on in large part by the pandemic and accompanying stay-at-home orders.

Online sales in the retail industry have soared across the globe since the start of the pandemic and stay-at-home orders. Thirty-six percent of consumers now say they shop online at least weekly, according to a recent study of consumers in North America and Europe from marketing and research firm Selligent. That’s up from 28 percent before the pandemic.

“We continue to invest in and constantly improve our e-commerce capabilities, focusing on cost-effective solutions,” said Robert Clark, Kroger’s senior vice president of supply chain, manufacturing and sourcing in a press release about the announcement on September 28.

The company announced three new fulfillment centers this summer- one based in the West, one in the Pacific Northwest, and the one in Michigan. This is on top of another six centers that had already been announced, the first of which is set to open near the company’s Cincinnati headquarters early next year.

The centers are being built in conjunction with Ocado, a British supermarket chain that does all its sales online, has no stores, and fulfills all deliveries from its warehouses. The two companies have an exclusive partnership in the U.S., and Kroger has a stake in the U.K.-based firm.

“Our partnership with Ocado is an essential part of our evolving seamless ecosystem,” Clark said.

Although this pivot to a warehouse model won’t change Kroger’s operations in the short term, analysts believe that demand for delivery options will continue past the pandemic. A move towards greater efficiency in this realm will give the company a competitive edge against other U.S. grocers and retailers – even powerful ones like Amazon and Whole Foods.

“Ocado’s highly automated warehouse approach should allow Kroger to compete effectively with Amazon, creating the flexibility to serve orders from dedicated centers that would not incur the same order picking costs that constrain profitability when fulfilling from a traditional store,” Zain Akbari, analyst at Morningstar Equity Research said in a note on Kroger Co. on April 5.

“Furthermore, the deal’s exclusivity takes Ocado off the table as a potential partner for smaller retailers looking to quickly expand their delivery presence, while also foreclosing future direct competition with the digital seller.”

Ocado is currently facing a lawsuit from Norwegian company Autostore, claiming that its warehouse technology is an infringement of the company’s patent.

Shares of Kroger edged up to $33.70 from $33.50 or 0.6% after the news on Monday, in a sign that investors believe additional investments towards e-commerce will help Kroger weather the uncertainty of the pandemic. Kroger’s shares closed at $34.07 on Friday trading.