Delta to avoid many furloughs as stimulus talks continue 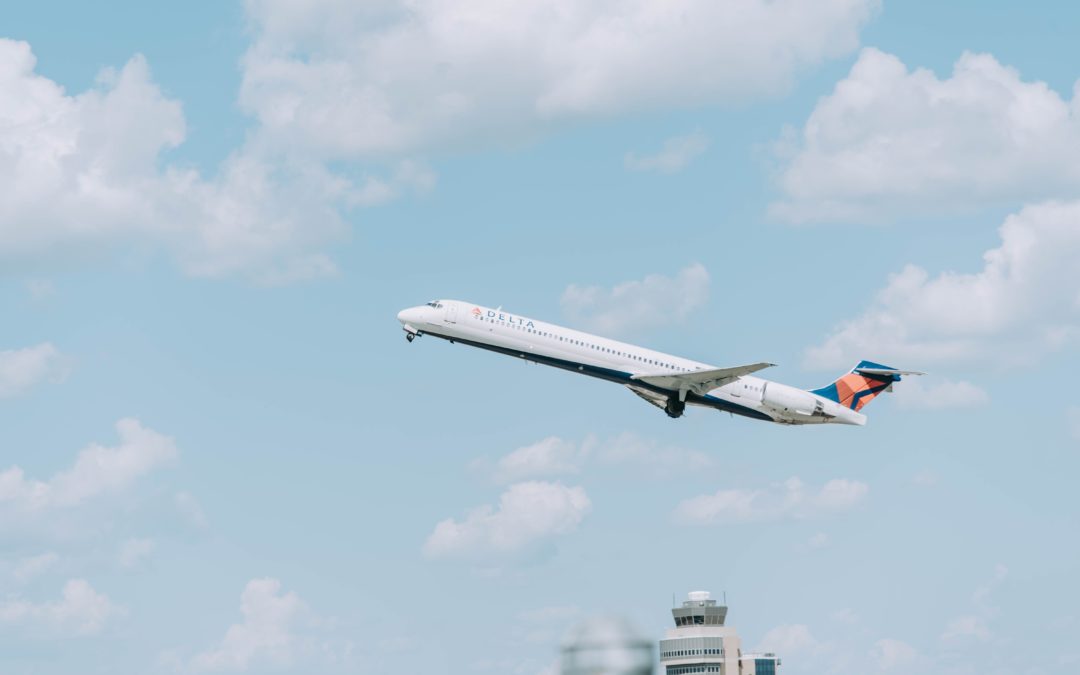 Delta Air Lines says that it will be avoiding furloughs for many employees, a move that comes as Washington continues to work on a stimulus package.

Delta CEO Ed Bastian gave the news to employees in a memo sent on September 15, saying “Delta will be able to avoid involuntary furloughs for our flight attendants and ground-based frontline employees in the U.S., as we’ve effectively managed our staffing between now and the start of peak summer 2021 travel.” However, the company does still expect an overage of pilots as of November 1.

The move could help Delta be in a better position if flight traffic returns to normal, as they won’t have to worry about retraining these employees. This could give passengers a smoother experience.

Airlines have been hit hard by the pandemic, as countrywide lockdowns have kept people from flying. At one point in the spring, travel passenger numbers provided by the Transportation Security Administration were less than 4% of their total on the same weekday last year. The turmoil led Congress to step in, as they provided airlines with $25 billion in aid to help pay workers, as part of the Cares Act in March.

Now, some Delta employees can rest a bit easier, as the airline industry faces the prospect of major uncertainty. The provisions of the aid from Congress prohibited airlines from making job cuts until October 1. But Congress has not been able to pass another stimulus package, something that major airlines such as American and United needed to keep thousands of jobs.

Burkett Huey, an equity analyst at Morningstar who covers airlines, said that all of the airlines that were under his coverage were burning cash as of last quarter. He said that he doesn’t know if airlines were planning for an additional round of stimulus, but his impression was that they were not.

“But without further stimulus, it reduces the amount of time they have in cash, I guess is probably the right way to think about it,” Huey said.

House Speaker Nancy Pelosi said no to a standalone bill for relief to airlines on Thursday, casting further doubts for the industry. This came during a week of ups and downs in stimulus talks, with President Trump at one point saying there would be no more relief negotiations until after the election. However, Trump has seemed to reverse course a bit, and reports on Friday said that the White House has offered $1.8 trillion in relief for a stimulus package.