Nvidia’s Arm Acquisition is not a done deal 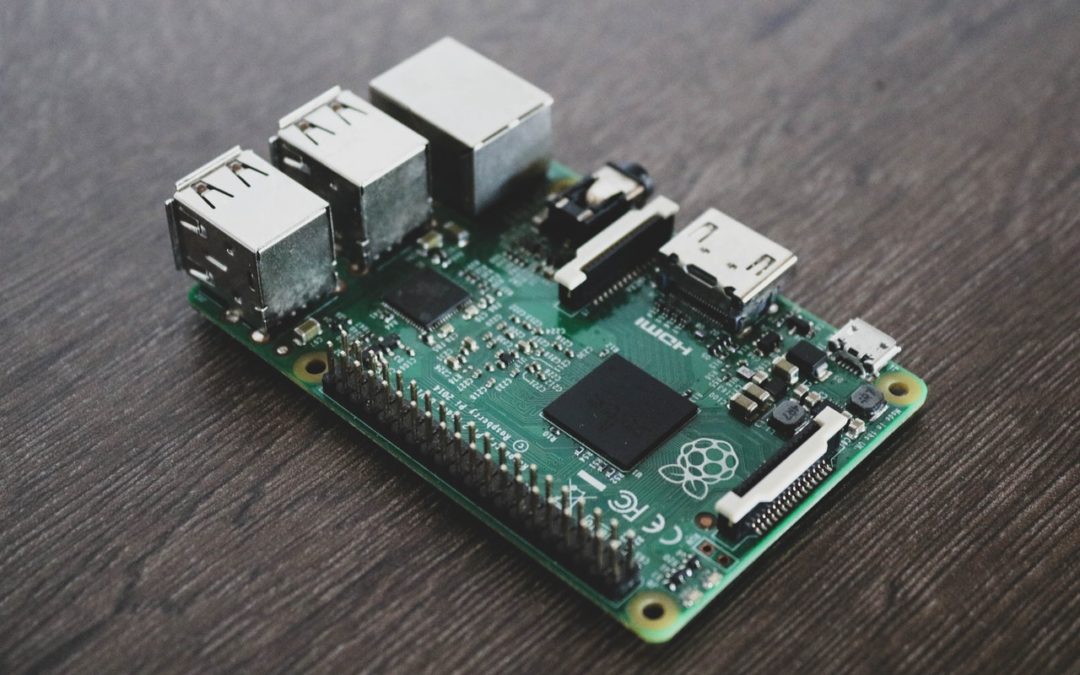 The U.S. chip maker revealed its plans to buy Arm from Japanese-based SoftBank earlier this month. The move aims to give Nvidia access to the smartphone market. The chips manufactured by Arm supply some of the biggest tech giants including Apple, Amazon and Qualcomm. The announcement, which was made on September 13, drove the stock up by 7% at the beginning of the week.

Not all investors immediately reacted to the buyout announcement because the transaction could face obstacles due to its international landscape. Regulators from key countries including China, the European Union and the U.K. all have to approve the buyout.

“It is a great acquisition for them because it gives them deeper positioning in AI in the data center,” said Logan Purk, senior Analyst at Edward Jones. “However, there is significant regulatory risk in particular from China, so it is not yet a done deal.”

This time, initial pushback came from the U.K.’s Labour party, claiming that the deal would not be of benefit to the public interest. Arm currently has 3,000 employees staffed in the U.K.  The opposition party fears the takeover would put those jobs at risk as positions may be moved out of the country.

Nvidia’s website pledges to keep its headquarters in the U.K. while building on R&D and investing in a Arm-powered AI supercomputer. The company also pledged training facilities for developers and startups.

“Arm will remain headquartered in Cambridge. We will expand on this great site and build a world-class AI research facility, supporting developments in healthcare, life sciences, robotics, self-driving cars and other fields,” Jensen Huang, founder and CEO of NVIDIA said in a statement.

However, the Labour Party is not the only criticizer in the U.K., politicians and investors cite concerns over loss of access to the technology and national security risks.

On Thursday, the State of AI Report released a prediction claiming that Nvidia’s acquisition of Arm would not be successful. The news caused Nvidia’s shares to dip by 4%, closing at $522.48 on Friday.  However, the company’s shares have been steadily rising even amidst the coronavirus pandemic and trade tensions. The share price has gone up by 187% year to date.

The semiconductor sector has been on the frontline of a trade battle between the U.S. and China. In July, global chipmakers were given an ultimatum by the Trump Administration, banning companies that bid on U.S. contracts from supplying Chinese-based Huawei. Investors fear that further restrictions may be placed as the administration considers adding more Chinese companies to the list. Including companies that Arm supplies.

Additionally, China has a five-year plan to reduce its reliance on American chip makers. If Arm becomes part of the US-based Nvidia, it may lose its customers in China. Currently, the Chinese market makes up roughly 20% of Nvidia’s revenues.