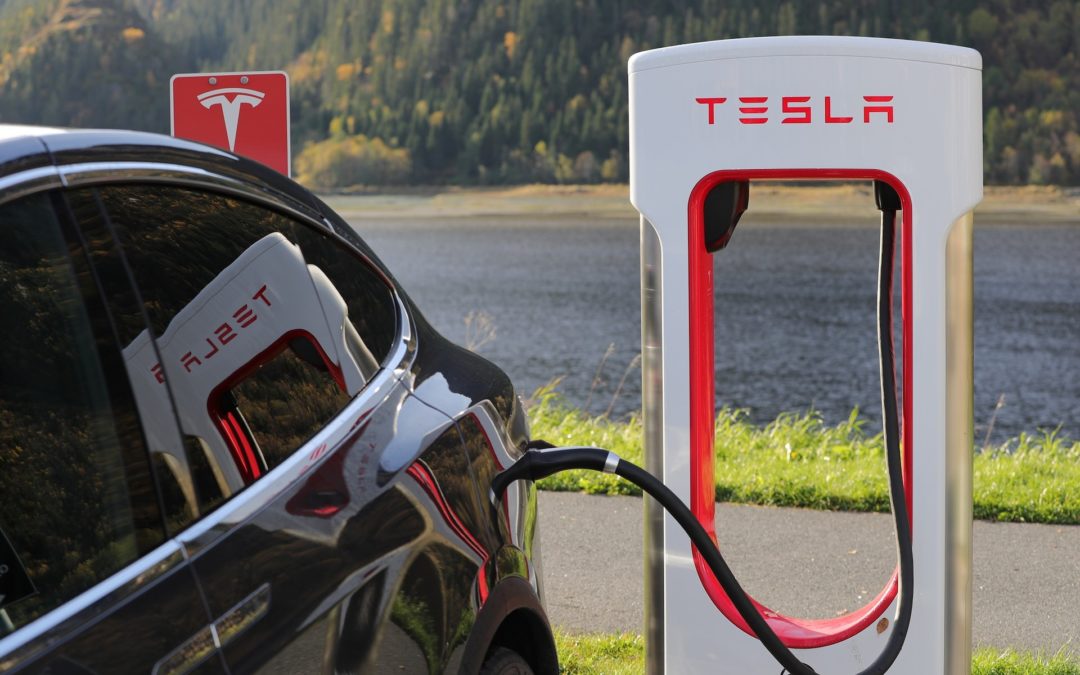 Tesla’s recent Battery Day event gave the automotive world a status update on the company’s long-time push to make its prices competitive with gas-powered cars. But investors weren’t too impressed.

During the two-hour digital ceremony on Sept. 22, the Palo Alto, California-based company touted developments like a high-efficiency battery that it claims will lead to a competitive $25,000 electric vehicle within three years.

“We’re confident that long-term we can design and manufacture a compelling $25,000 electric vehicle,” Tesla CEO Elon Musk said at the event.

That price is significantly cheaper than any other entry-level electric car on the market and would give Tesla the type of advantage it needs to maintain its comfortable headstart in an increasingly crowded field of electrified startups.

Achieving such an affordable car would “be a potential game-changer for the company’s cost structure and price points going forward,” said Dan Ives, an analyst at Wedbush Securities in a note to investors.

In order for Tesla to make its vision for a cheaper EV a reality, the company is trying to create a battery in-house that’s more powerful than the world has ever seen. Until then, it’s ramping up production with battery suppliers, Musk tweeted ahead of the event.

Tesla’s $35,000 Model 3 is currently the company’s cheapest car. Competing EVs such as the Mini Cooper SE and Hyundai Ioniq Electric are also priced above $30,000. Meanwhile, new mass market gas-powered cars like the Honda Civic and Hyundai Elantra GT hover around $21,600.

Musk also introduced what the company calls its 4680 battery cell, a cylindrical design that it claims would bump up vehicle range by 16%. It would also lead to a 50% reduction in battery pack costs, the company says.

Still, investors were hoping for more sizable announcements, such as a battery that will last for one million miles before needing to be replaced. Musk had tweeted that “very exciting things” would be revealed.

Tesla fell 10% on the day of the battery showcase.

“The Battery Day discussion was essentially a 2-hour advertisement for Tesla’s research and development efforts to revolutionize the nature of battery design and production,” said Karl Brauer, executive analyst Karl Brauer at iSeeCars.