U.S. subscribers could soon be paying more on their Netflix account 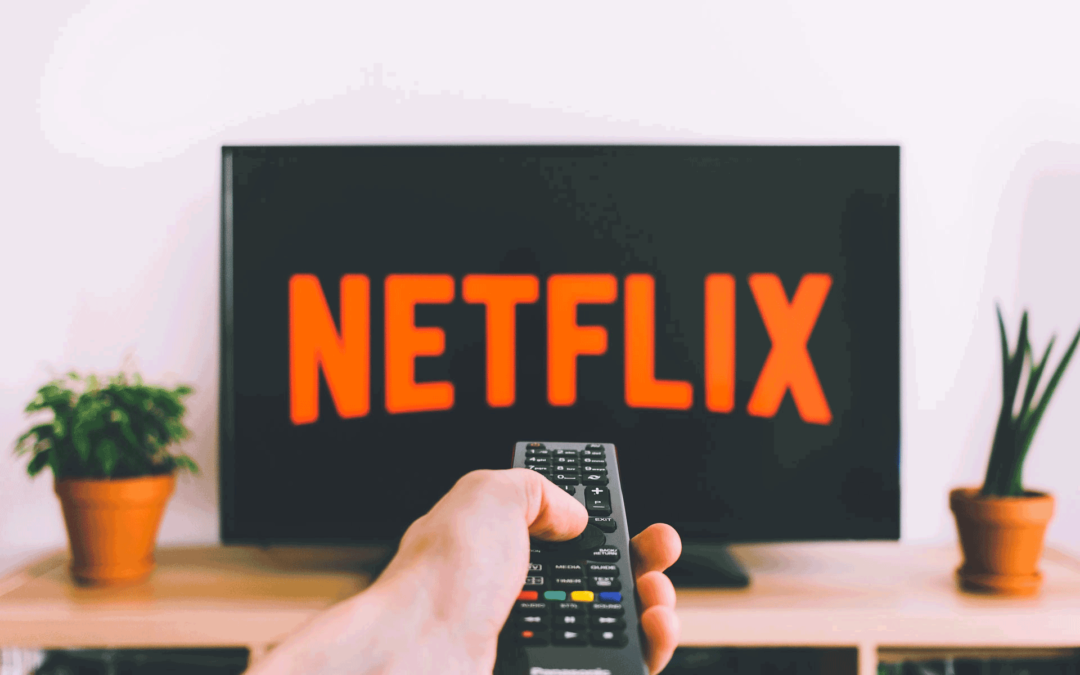 Netflix announced a price increase this week to the standard and premium plans offered in Canada, a move that some analysts believe foreshadows a coming price increase to Netflix in the U.S within the next year.

Netflix is no different.

“Canada is a small market, so [a price increase is] not going to move the needle much on the stock,” said Alex Giaimo, a stock analyst at Jefferies. “What we see often is tech companies tend to use Canada as a sort of a guinea pig or the test market for a broader implementation.”

Canada only represents about 7 million of Netflix’s nearly 190 million subscriber base, but Canada’s small numbers and similarity to U.S. consumers make it a perfect test case for larger moves the company makes in the U.S.

If consumers in Canada don’t respond well, it doesn’t have a large impact on Netflix’s bottom line.

A price increase in the U.S. would spell good news for investors, at least in the short term.

After the last price increase in the U.S. in 2019, Netflix’s share price jumped more than 6% before falling slightly.

But a small increase or decrease in the price of Netflix shares in response to price changes, or even an announcement of a prestigious award, are not that important to investors, said analysts.

What really drives the price of Netflix’s stock are subscribers counts, which are released with every quarterly report.

If Netflix’s subscribers fall, the stock falls. When Netflix adds subscribers, the price of its stock rises.

If Netflix increases its basic plan in February 2020, like Loop Capital Market predicts in an analyst report released in July, it’ll be only the second time Netflix has ever increased its basic plan.

“We are assuming a $1 price increase in the U.S. and much of Europe next February,” said the report by Loop Capital Market.

This is important because Netflix, like most streaming platforms, has a subscriber-based business model.

This means there is a direct correlation between subscribers and revenue.

An increase in revenue and content creation would be a bonus for both subscribers and investors.

The biggest draw for subscribers is Netflix’s original content, which makes up its most popular shows and represents the bulk of its content spending.

“Tiger King came and then all of a sudden went viral. When something like that happens, the stock goes up, because that’s incremental, new eyeballs that are coming to the platform,” said Giaimo, the analyst at Jefferies.

If a hit show brings new subscribers, that means more revenue for the company.

“The economics behind it are super appealing. So a hit show can certainly move the stock and in a positive direction,” said Giaimo.