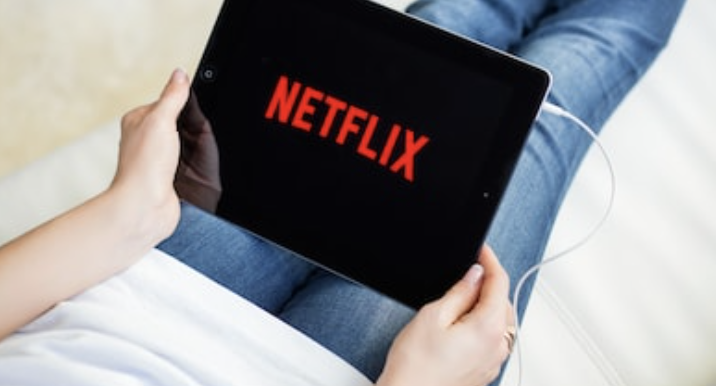 Netflix will be creating and streaming its first film in Tamil—the language commonly used in the south Indian state of Tamil Nadu, as well as in Sri Lanka and Singapore—the tech giant announced Thursday. The project is the latest attempt by Netflix to gain control of Asian streaming markets over competitors.

While the western streaming markets are saturated with competition, the streaming industry sees colossal potential in India, where access to technology is drastically increasing for the country’s population of 1.2 billion. Revenue from India’s streaming market is predicted to increase from $500 million in 2018 to $5 billion by 2023, according to research by the Boston Consulting Group.

“It’s a sign of more competition, ” said eMarketer analyst Ross Benes. “For Netflix to continue to expand its audience, that growth is going to have to start coming increasingly from other countries. India looks the most promising,” Benes said.

The film, Paava Kadhaigal, will be an anthology filmed in India and directed by a cast of popular Indian film directors. Netflix is hoping to coast off its success from its first Indian original ‘Sacred Games’, a very popular series about Indian police officers that are cast by top Bollywood actors.

Although Tamil is only spoken by less than 7% of the Indian population, Netflix’s willingness to produce content in the niche language is a testament to the lengths it is willing to go to win control of Asian markets. To some native Tamil speakers, the film is the difference between subscribing to Netflix and not.

“I would like to watch it [Paava Kadhaigal], but I am not a subscriber,” said Suresh Kumar, a Tamil speaker, and native Indian citizen. After struggling to find relatable content on the platform, Kumar canceled his Netflix subscription but felt tempted to resubscribe just to watch the film. “I might join again,” said Kumar. 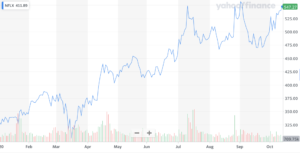 “India is super important, for both Netflix and Amazon,” said Tony Gunnarsson, senior analyst at Omdia, at an Asia TV Forum in March. “Netflix needs to continue to generate new subscribers, and there is no better place than India.”

Netflix is lagging behind Amazon Video in terms of subscriber numbers in Asian countries but is slowly closing the gap, according to data collected by global-technology research firm Omdia. Netflix aims to attract 100 million subscribers in India, to add to their already existing roughly 182 million subscribers in the US and abroad.

The announcement is a milestone in Netflix co-CEO Reed Hastings’s plan to invest $400 million into the Indian streaming market. While releasing his plans for the investment in 2019, he said he wanted to bring a “golden age of television” to India.