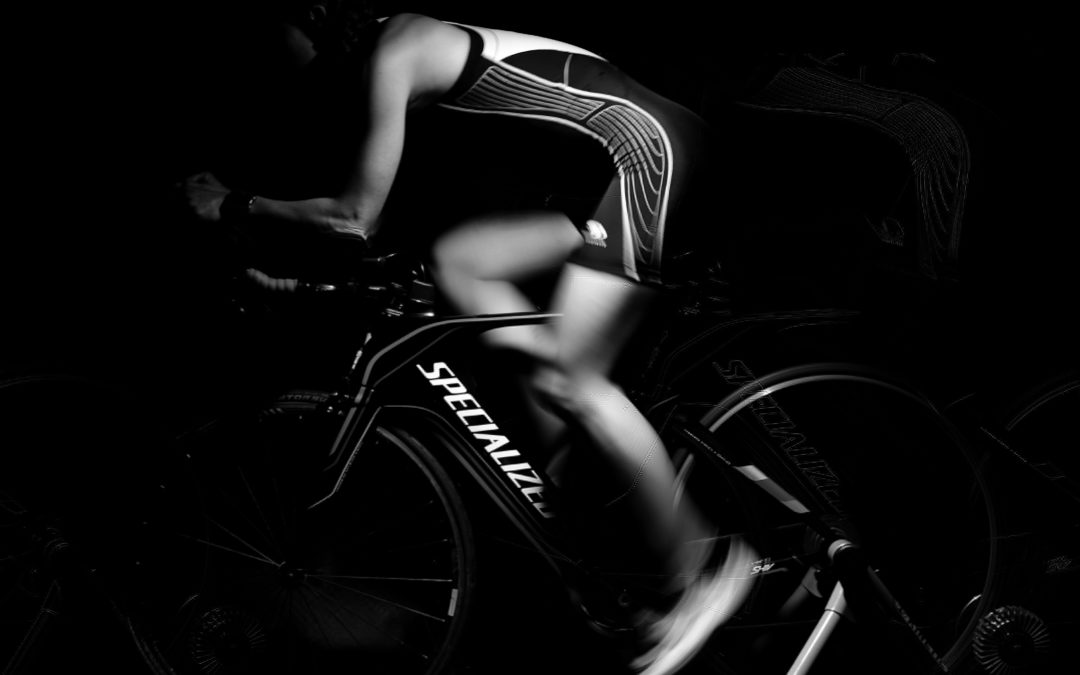 Peloton is facing new competition from Equinox as the luxury fitness company expands nationally in a bid for the growing at-home, connected fitness market.

Equinox announced on Wednesday that its stationary SoulCycle at-home bike would be available to consumers across the country. Packaged with a streaming app for classes and new financing options, the expansion is the biggest and most direct threat to Peloton’s market share, which has seen unprecedented growth over the course of the pandemic.

And it won’t be the last: the connected fitness industry is seeing a proliferation of new players and investment as companies note lasting opportunity in the shift of consumer preferences for at-home fitness.

The SoulCycle bike is priced at $2,500, significantly more expensive than Peloton’s Bike offering, which was slashed to $1,895 last month. But Equinox’s streaming app, Variis, costs the same as Peloton’s app, and it includes SoulCycle classes, which have a devoted following. And crucially, the existing customer base of Equinox gyms can access the classes for free and would require only the bike to get started with at-home fitness.

“If you’re able to unify everything in an ecosystem like that with one payment, then that is compelling,” said Paul Golding, consumer lifestyle analyst at Macquarie. “The counter-argument is that Peloton has developed so much scale so quickly by having a substantial head start in not only one product, but two products on the marketplace for at-home.”

And Peloton’s bikes have been available nationally for years. The company’s growing popularity during the pandemic led to a blockbuster fourth-quarter with earnings jumping 172% year-over-year. While gyms were shuttered, Peloton rose to meet the gap in fitness.

Peloton’s stock fell to $115 on Thursday, down 1.7% from the previous day’s close as investors noted Equinox’s arrival in the market. In the last month, its stock has surged 44% in response to the quarterly results.

Golding expects Peloton’s growth to continue to be robust amid the ongoing pandemic as consumers seek fitness at home. But the trend looks secular and will outlast coronavirus, he said.

“In fitness, convenience drives utilization and Peloton is facilitating that,” he said. “And that’s why their customer satisfaction is so high.”

Like SoulCycle, Peloton has developed the celebrity of its fitness instructors such as Jenn Sherman and Robin Arzon, who enjoy devoted fans. But the company is facing a backlog of orders and weeks-long shipping delays in getting the bikes out to consumers, which poses the risk of losing new customers to a platform like Equinox. Peloton’s management acknowledged the issue in the last earning call, saying it was a “top 3 priority.”

The company is investing in facilities by expanding existing factories, building a new one in China and working with third-party partners to ramp up production, said William Lynch, Peloton’s president.

“We feel very comfortable that we will be able to deliver products, and we also understand that the orders-to-delivery through the end of the calendar year is going to be longer than is our standard,” he said.

Equinox isn’t Peloton’s only competition with existing brand recognition. The competitive environment is heating up in the virtual fitness space with both new arrivals as well as mergers and acquisitions, said Golding in a recent report. In June, Lululemon Athletica purchased Mirror, an at-home fitness company with streaming classes offered through a tech-enabled mirror. Amazon made a recent investment in Tonal, an at-home strength training product.

Golding counts 5 major funding or acquisition deals in the past year in this space and expects more amid the recent resurgence of coronavirus cases in the country. Meanwhile, many traditional gyms and boutique fitness studios have filed for bankruptcy as a result of sustained pandemic losses, including Town Sports International, 24 Hour Fitness, Gold’s Gym, Flywheel Sports and YogaWorks.

In addition to the price drop and improving shipping times, Peloton is also expanding into the strength vertical to round out the at-home fitness programming.