For people new to the workforce, COVID-19 caught the early retirement dream on FIRE 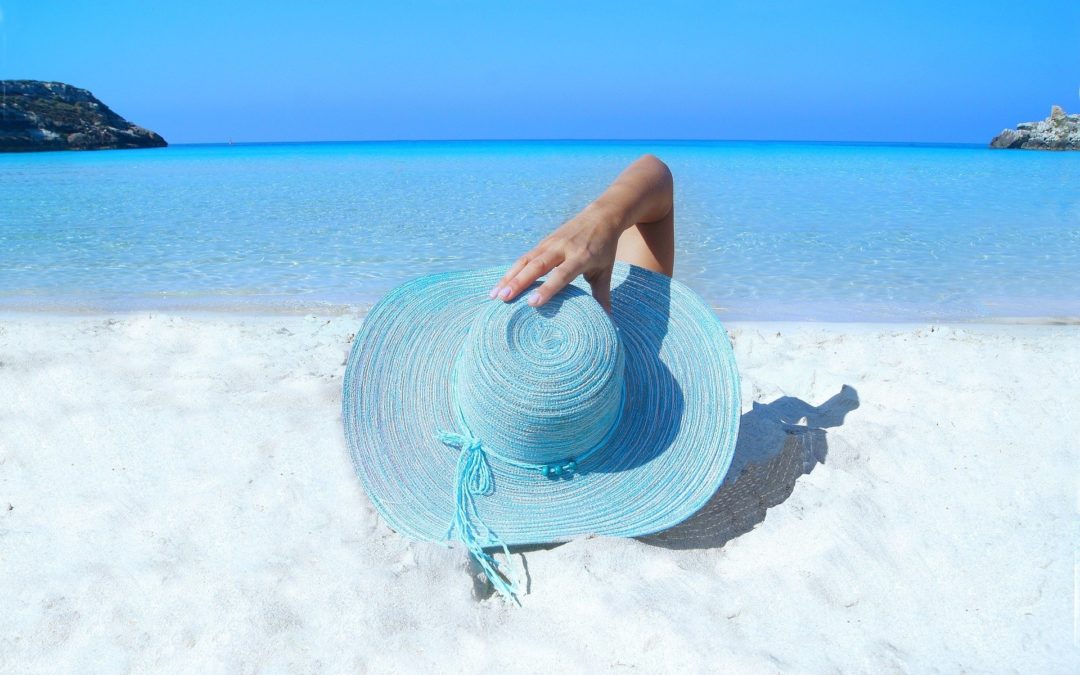 The bad economy caused by COVID-19 has many Americans wondering if they’ll ever retire, but for a growing number of people the pandemic inspired a goal to retire by their 40s or 30s.

More workers see using their savings in order to stop relying upon a job as the key to surviving the volatile economy and health system COVID-19 exposed. It’s a rhyme of history. Financial Independence/Retire Early, or the FIRE movement, took off online during the last economic meltdown in 2008 when many decided to stockpile savings in order to retire early.

“It lit a fire under my butt because I feel like the world is on fire,” said 34-year-old Josh, a FedEx handler. He stated his family wants financial independence, but “won’t be able to retire early.”

The crux behind FIRE is to set a goal of a comfortable amount of money to live off of per year, then save as much as possible to be able to withdraw that amount each year of retirement. The general rule behind this means that amount should be only 4% of savings per year, so savings have to grow big, and fast. Fanatics of FIRE often don’t own cars, and carry zero debt in order to grow savings in IRAs and exchange-traded funds like Vanguard. Then they retire after about ten years of that lifestyle, withdrawing their savings, as well as dividends from shares.

Beginners often don’t plan to save enough to cover a job loss or health crisis. And financial advisors still criticize FIRE as out of reach for much of the middle or working class. Bloggers like Mr. Money Mustache, who helped popularize the movement, worked in high-paying fields and had employer-matched 401ks. That’s harder now for people working at places like online food delivery apps that don’t offer benefits or consistent pay. Currently, government assistance is running out and unemployment is hovering around 8%.

“I personally believe the recession hasn’t even started yet. So this is where consumers are having to start dipping into their savings in order to keep themselves afloat,” said Sam Rad, a Certified Financial Planner in Los Angeles.

But many workers are still adding dollars to their portfolios to start. And FIRE is a safety net for those already living the dream.

“I have the luxury of staying home… And even though my net worth is suddenly, shockingly lower; I have time on my side,” said Maria, a retired member of the movement and a guest poster on the Mr. Money Mustache blog.

New followers of the movement see now as an opportunity to get a jump on FIRE by moving back in with parents, adding a side job and investing. 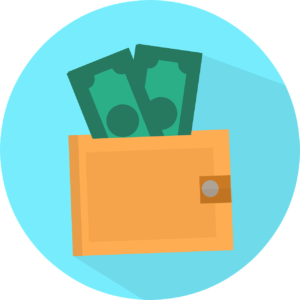 “This financially-independent, retire-early movement: I’m all for that… I see more of my clients pursuing it,” said Brian Perkins of CDP Financial.

But Perkins warns that even a typical retirement plan is hard to plan in a volatile stock market.

“Bonds and other fixed-income investments are yielding so little that it is hard, if not impossible, to have a 30-year retirement,” said Perkins. He advises clients to have enough now to cover emergency expenses and to adjust goals.

Adjusting goals means moving out of expensive cities where mortgages eat into savings.“Some of my clients are moving away to areas where cost of living is cheaper… It’s the Anti-California Dream,” said Rad, who has seen clients shift to Idaho or Texas.

But COVID-19 shut down most offices, so FIRE followers are competing for a better lifestyle alongside everyone else. Kingston, New York, just outside of New York City, has the fastest growing real estate prices in the country and Boise has seen home prices rise for years.

There are chances for young people to get in on the market and hit the beach by 40.

Right now, the government is allowing people to withdraw early 401ks without penalty, offering a good chance to move savings into higher-yield accounts. If a young person has a good amount in theirs, they can simply pay the tax on it and reinvest in places their money will grow faster.

Financial planners advise holding off on any major life decisions, including jumping into extreme plans to retire early, while the economy is still struggling.

“Right now it’s a great time to pursue it. But there’s unemployment, so people shouldn’t beat themselves up about savings in the short-term,” said David Rae, CFP.

If a beginner wants to try out taking the savings they might spend on a weekend at the bar into an account, now is a great time to test that out. And for FIRE retirees who started years ago, the beach might be all peachy now, if it’s open.