The Cost of Leaving the Public School System 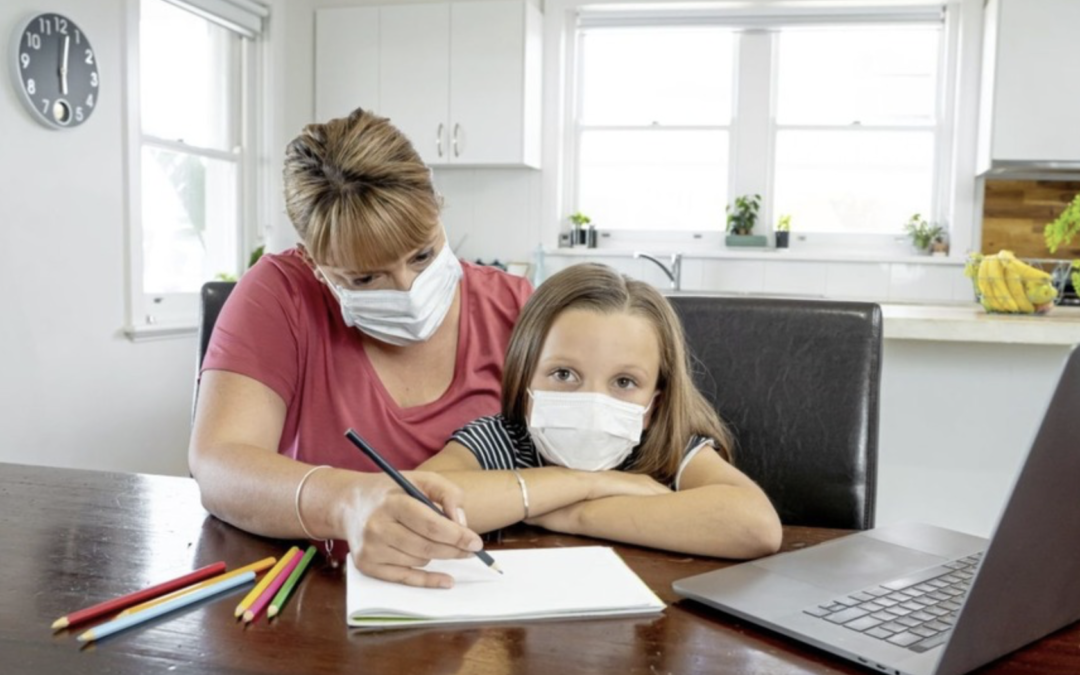 “It was too much trouble and too uncertain,” said Dorestan.

Instead of enrolling her daughter in a public school in the Bronx, Dorestan signed up for virtual kindergarten through OutSchool, an online platform that offers live educational classes. “There are a lot of downsides to this, but at least we know what will happen,” she explained.

After a summer of constant ambiguity and a vote of ‘no-confidence’ in the mayor’s handling of the public-school system by New York principals, many parents have opted out of public schools for some sort of virtual alternative. In response, different types of online education tools at very different prices have become available.

The cheapest being raw curriculum which cost less than $20 a month, and the most expensive being online classes for $54,182 at New York’s swankiest private schools that are now entirely online. With limited time and money, many parents are forced to get crafty and utilize several resources to get through the school year.

“Everyone is somewhat of a homeschooler these days,” said Laurie Spiegel, founder of Home School NYC an organization that offers counseling and community for homeschoolers in New York City. “Everyone is at home now, but everyone is doing something different,” said Spiegel.

Just this week, the Department of Homeschooling was forced to delay approval for homeschoolers after receiving a surge in letters of intent.

Dorestan, who works at home for an insurance company, pays $100 a month for classes at Outschool.com and chose the service for its flexibility. Compared to similar products, like BumoBrain, OutSchool has scheduled live classes. However, Dorestan pays nearly triple her tuition rate for a nanny to supervise her daughter while she learns.

The average price for a nanny in New York City (roughly $25 an hour) isn’t feasible for some. However, depending on the economic situation, hiring a nanny could save money compared to the alternative of missing work hours.

The cheapest alternative available for families on a budget is buying curriculum online and personally teaching it yourself, says Spiegel. Online curriculum for kindergarten through fifth grade can be purchased online for as little as $20 a month from Time4Learning.com. This requires registering as a homeschooler, logging teaching hours with your district superintendent, and possibly registering for the state regents’ exams.

“Education is a particularly tricky topic because everyone has such different needs,” said John Owens, a certified financial planner specializing in family planning at Brooklyn FI Advising.

“Not every child needs online classes and supervision. Maybe you just need the classes. The best successes I have seen are families working together,” said Owens.

Rodney Allen, 30, created a ‘learning pod’ for his son in the sixth grade by contacting other parents on a Facebook group for parents at his son’s school. “I feel like we outsmarted the school system,” said Allen.

Allen’s son attends a private high school in downtown Brooklyn that recently went entirely online for the semester. In response, Allen helped organize a group of four students that meets three times a week with a private tutor to go over their school’s curriculum. “This way we keep the cost of the tutor low by splitting it four ways,” said Allen.

Learning pods are an increasingly popular trend in the age of the pandemic but come at a cost. Although prices for a tutor per student decrease as the number of students increase, the fee comes in addition to the curriculum that is already paid for. “We take turns hosting the pod at home,” said Allen. “This way we all sacrifice a little work time, but not a lot.”

In certain circumstances, Owens also recommends investing money that was set aside for college in education now. “If you think your child is falling behind, consider upgrading their learning situation now,” said Owens. “College savings won’t be any good if your child doesn’t get accepted.”