99% of Federal Student Loans are in Deferment. What are Would-Be Payments Going Towards? 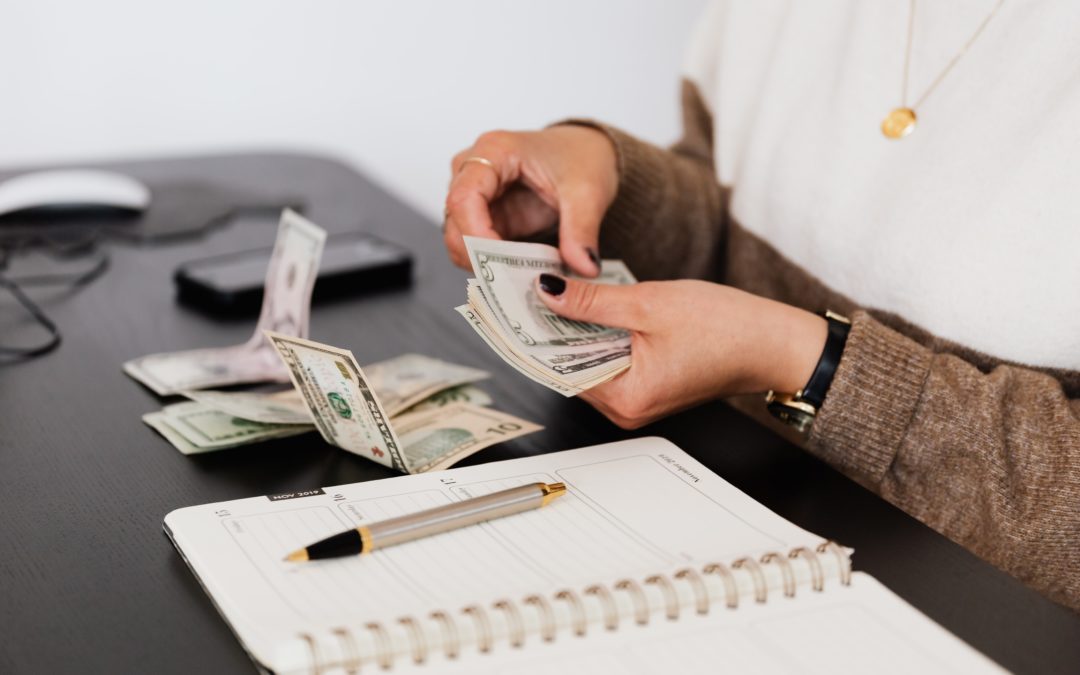 What would you do if you didn’t have to make your student loan payments? Millions of federal student loan borrowers are finding out.

Back in March, in an effort to ease the financial pain accompanying staggering levels of unemployment from the coronavirus, the U.S. Department of Education set direct loan interest rates to 0%, and offered borrowers the ability to defer their payments. An overwhelming majority said yes.

The student loan landscape has several types of loans, and not all of them received these benefits. The CARES Act does not apply to private loans, such as those through a credit union or bank. The deferrals and 0% interest rates only apply to loans that are held by the U.S. Department of Education. These are often direct federal subsidized loans and unsubsidized loans.

Another type of loans are Federal Family Education Loans, or FFELs. The CARES Act only applies to some FFELs. This loan program ended in 2010, and was replaced by the current Direct Loan Program, but there is still a large amount of student debt outstanding from FFELs. The main difference between the Direct Loan program and FFEL is that Direct Loans are run through the Department of Education, but funded by the US Treasury directly instead of funding through private lenders.

Still, the impact of Cares Act deferrals is widespread. According to data from Mark Kantrowitz, an expert in financial aid and student loans, roughly 300,000 out of 35.2 million direct federal loan borrowers decided to keep repaying repayment.

That’s 1% of all direct federal student loan borrowers who are still repaying.

Around half of all FFELs are owned by the U.S. Department of Education, and therefore received automatic deferral. But for FFELs that are not owned by the government, borrowers have to apply for deferral.

Even then, about 62% of FFELs have been deferred.

The last type of federal loan affected by the CARES Act are Public Service Loans. Borrowers who apply for this program must work for the state, federal, or local government, or a nonprofit. Their loans are forgiven after 10 years of service and 120 consecutive payments, which have been set to $0. These months of deferral have been counting towards those payments.

To Defer, or Not to Defer?

But what if you are a borrower who has a job, and can reasonably afford your normal loan payments? Should you still be making payments?

“Every case is different. But in most cases, it’s typically advisable for borrowers to take the deferral,” says Jan Miller, president of Miller Student Loan Consulting. “They need to keep in mind the cumulative payment, the principle plus interest, as well as taxes, especially if the loan will be forgiven after a certain number of years.”

If you are in a loan program that will eventually forgive your debt, it doesn’t always make sense to pay extra. This is echoed by Meagan Landress, a consultant at Student Loan Planner.

“Especially with loans that will be forgiven, the goal is to pay down as little as possible until you reach that forgiveness period,” she says.

Naomi Goldberg and her wife, who are both PSL recipients, put their usual $2,100 a month loan repayment toward building short-term savings and hiring help to keep their seven-year-old son busy while they both work from home.

“That new child care expense wasn’t something I was anticipating,” Goldberg says. “As a parent, you know you’ll need to pay for childcare when they are little, but now it’s come back. And we are really fortunate that we’ve been able to afford that.”

Paul Garrard, president and founder of PGPresents, a student loan consulting company, says that borrowers may also decide to postpone payments if they have other financial obligations that need to be addressed, like paying off credit card debt, repaying private loans, or building up an emergency fund.

For Katy Ryan, a career advisor, the extra savings allowed her and her wife to do just that. They paid off the remaining balance on their credit card, and were able to check off several home upgrades. With most of their loans deferred, they are saving around $800 a month.

“It really adds up. Just this week, we bought a new car, and we were able to put down a couple thousand dollars towards that,” Ryan says. “We’re completely re-siding the house and replacing all of the windows and gutters. These are things that would have cost us thousands of dollars over time, and we’re able to do it now. And still have more savings than we ever did before.”

Though every personal loan plan situation is different, it often makes sense to go along with the automatic deferrals and use would-be payments to pay down credit card debt, build up short term savings, or pay off private loans.

Jessie Alvaro, 26, is one of the few who decided to keep repaying her loans. She graduated with $20,000 of debt.

“I worked three jobs in college – I babysat, I worked at the library, and for the dance department,” she said. “And I cut hair out of my dorm room. I would do $25 blow outs for sorority events.”

Alvaro is now a project coordinator at a security integration company. She lives with her mom, and pays rent to her (“I’d be doing that anyway if I didn’t live with her.”) Her other major expenses are groceries and upkeep for her dog, Hugo.

Her monthly loan payments are typically $170, but she chose to pay extra, up to $325, to make a dent. She set a personal goal to get her loans under $10,000 this year, which she achieved.

When the news of low loan rates and deferred payments came down, she was glad to hear it. At the time, she was furloughed and had her overtime hours cut.

“But I thought… where’s the catch?” she says. “I just didn’t trust it. I know I’m a nervous person, but I didn’t want to be penalized for missing a payment.”

Alvaro’s sentiment isn’t uncommon. “There are a lot of trust issues and anxiety around student loans,” Miller explains. “I often have to tell clients that the programs are reliable and what they can expect. Some folks don’t want to take the deferral because they know they’ll lose sleep over seeing that balance grow.”

“I think a lot of that fear stems from the fact that our loan system is, unfortunately, complex,” says Landress. “But what is good about the CARES Act is that the information spelled out in it was very clear. There is specific language that we can refer to for people who are concerned about payments counting towards forgiveness, or deferment not impacting credit.”

According to the Department of Education, in 2010, the total amount of federal student loan debt was $750 billion. In 2020, it ballooned to $1.5 trillion.

Borrowers are also hoping that the November election will bring some relief. Earlier this month at a town hall in Miami, Biden said he would eliminate student debt for those from a family [making less] than $125,000 and who went to a public university. Trump has yet to release a comprehensive student loan forgiveness plan.

With the deferments in place, many consultants say now is a good time to do a financial checkup on your loan plan. “It’s never a good idea to have your head in the sand around your student loans or around the plan for you,” Landress advises. “Not feeling hamstrung by your student loans starts with getting a plan together.”