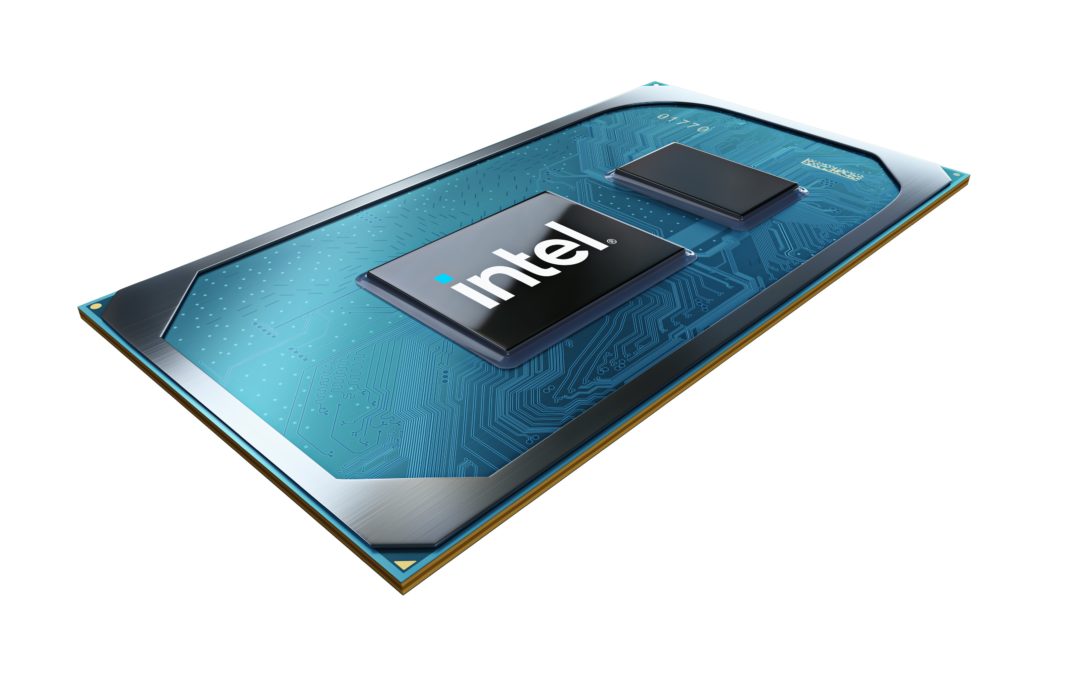 Intel Corporation, the Santa Clara, CA computer chip giant founded in 1968, is in the throes of an identity crisis.

A series of self-made manufacturing gaffes have allowed nimbler competitors to outpace its technology and annex its market share, leaving Intel in a precarious position. Bob Swan, the company’s chief executive, has the unenviable task of reinventing the computing pioneer and reassuring bearish investors that Intel can recover.

To do so, Intel will need to reorient itself away from its hitherto defining advantage and outsource its manufacturing. A series of delays to Intel’s manufacturing process of 7-nanometer processors have put the company years behind its chief competition, Advanced Micro Devices (AMD).

Yesterday during Intel’s third quarter earnings call with analysts, despite claiming to have rectified the manufacturing issues, Swan admitted that the company is seriously considering getting help.

“Last time we spoke we had identified an excursion. We had root-caused it. We thought we knew the fix,” said Swan. “Now, we’ve deployed the fix and made wonderful progress. But nonetheless, we’re still going to evaluate third-party foundry versus our foundry.”

AMD, who partners with specialist firm Taiwan Semiconductor Manufacturing Corp. (TSMC) to produce its processors, began selling its own 7-nanometer products in 2018. In those two years AMD has nearly doubled its share of the computer processor market, growing from 20 percent in 2018 to 37 percent in the third quarter of 2020, according to data from PassMark.

Intel is currently engaged in discussions with TSMC to outsource its production. Regardless of whether they’re produced in-house or by TSMC, Swan says Intel won’t ship its own 7-nanometer chips until at least 2023.

According to some analysts, Intel’s failure to master the 7-nanometer process, and its potential decision to outsource, is indicative of TSMC’s manufacturing virtuosity. But such a move would have to be a long-term partnership to make it worthwhile for the Taiwanese fabrication savant.

“For strategic purposes, we think TSMC would make Intel CPUs on its leading-edge transistors only if Intel agreed to give up making leading edge transistors itself,” said Mark Lipacis, an analyst at Jeffries.

Intel beat earnings and revenue expectations in the third quarter, but disappointing returns from its previously fast-growing data center business have refocused investors’ attention on the company’s persistent manufacturing woes.

The company’s third quarter adjusted earnings per share of $1.11 narrowly topped estimates but represented a 22 percent drop from a year ago.

Outsourcing production would be a landmark shift in strategy for Intel, whose vertically integrated operations have set it apart in the semiconductor industry for decades. But for Intel to convince investors and customers that it can still deliver new technology, an existential change may be exactly what’s needed.