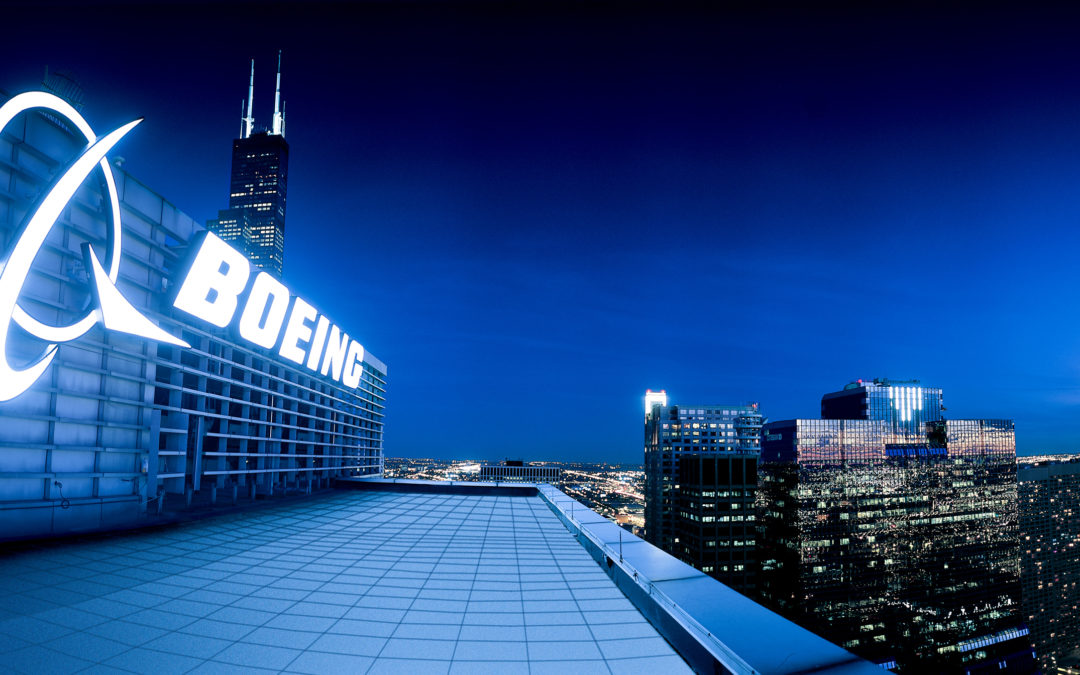 Boeing (NYSE: BA) announced it will be cutting more jobs as the airline industry continues to be severely impacted by the coronavirus.

Boeing’s layoffs come as the U.S. economy is throttling companies of all sizes and industries. The aerospace giant logged enormous losses that are resonating throughout the company as it continues to be battered by a market obliterated by the coronavirus pandemic.

In efforts to adjust to the new market reality, the company announced it would be cutting an additional 7,000 jobs in order to cope with the struggling market. Combined with the previously announced job cuts, Boeing is expected to reduce its headcount by 30,000 by the end of 2021.

“There’s no doubt that this moment is among the most difficult in our more than 100-year history,” said Boeing President and CEO Dave Calhoun on an investor call.

Boeing reported a 29% drop in revenue, amounting to a net loss of $466 million, during its third quarter as demand for air traffic remains nearly nonexistent amidst the ongoing pandemic.

The job cuts put the long-term prospects of the company at risk, with much of the layoffs targeting the company’s commercial resources. Without these, Boeing is in less of a place to develop new products, which investors have been hungry for.

“If they don’t do something new in the midmarket to compete with Airbus they’re probably going to lose ten-some points of the market share,” said industry analyst Richard Aboulafia. “All they need to do is click their heels and make a new product to excite investors and drive their share up.”

In addition to layoffs, the company has made other efforts to stop bleeding cash, including consolidating all production of the 787 line to its South Carolina facility, and plans to monitor its production rates as airline demand for new jets falls due to the sharp downturn in air travel.

Edward Jones analyst Jeff Windau believes that Boeing is being as aggressive as it can in its actions, but like Aboulafia, Windau is concerned about the company’s long-term plans.

“The question is, will they be able to support future growth when things normalize with their current ongoing cuts?” queried Windau.

Boeing’s production rate for its jetliners have outpaced its delivery rate in the past two quarters, as the company’s backlog continues to expand amid cancellations and contractual changes. With no changes to its previously announced production rates, the company expects to have more finished goods inventory. Boeing currently has approximately 450 undelivered 737 MAX jets stored and a number of 787 Dreamliners also yet to be delivered.

The company aims to turn cash flow positive by late 2021, driven by deliveries and the gradual inventory burndown associated with the 737 and 787 programs. Investors didn’t respond well to this long-term outlook, with Boeing’s shares falling 3% following the announcement.

The company’s third quarter report shows it is hemorrhaging money, with a per share loss of 79 cents compared to the $2.05 profit in the same period last year. But Boeing can rest easy knowing it’s not alone. This steep drop off follows an industry-wide trend, with Airbus, its direct competitor, trailing behind with half a per share loss of 37 cents.

The good news for Boeing and the rest of the airline industry is that air travel will likely recover, whether in three years as Calhoun predicted, or longer. People will travel through the skies once again, it’s just a matter of time — and the development and distribution of a coronavirus vaccine. Until then, Boeing will likely continue to struggle and log losses.