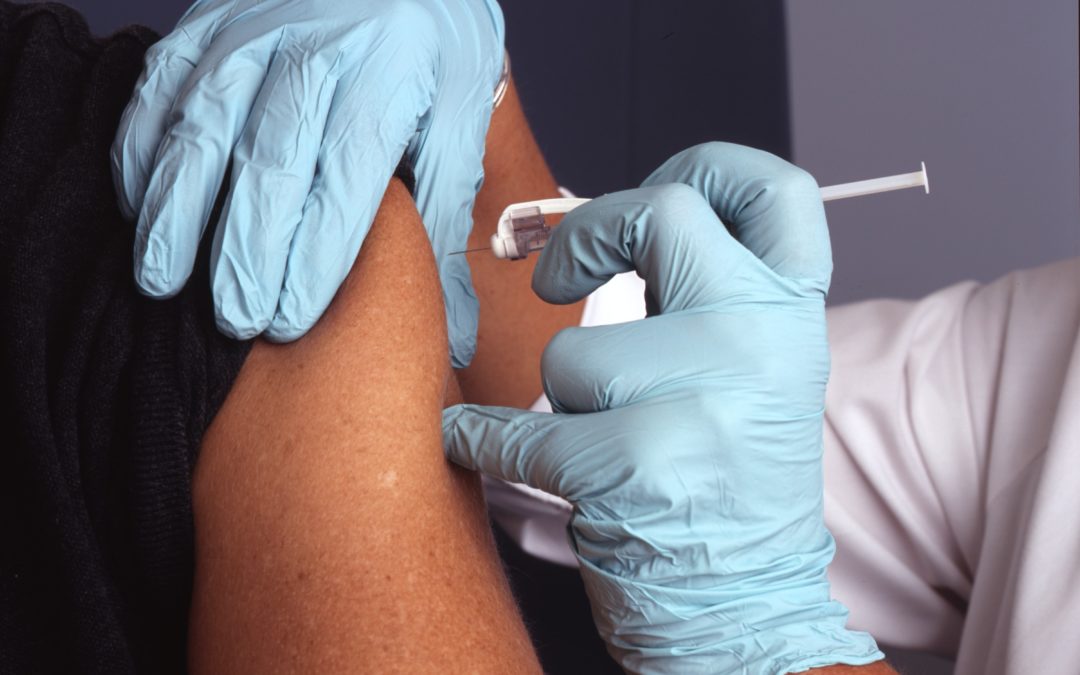 In the Covid-19 vaccine race, Moderna, Inc. made headlines last week for the representative diversity of its trial candidates.

The company touted 37% enrollment by people of color in late-stage trials, a figure that nearly mirrors the 40% of the population U.S. census data estimates is non-white.

For communities of color, disproportionately devastated by Covid-19, Moderna packaged the progress as a small victory.

As recently as August, only 10% of total Covid-19 trial participants were Black or Latino, and last month, California representative Karen Bass warned that without representative trials, drug makers risked approving an ineffective vaccine for people of color.

But trial diversity only matters if participants have equal access to the approved vaccine. For people of color, who constitute the majority of Medicaid recipients, Moderna’s designer price could ultimately prove a barrier to vaccination.

Part of Moderna’s cost will fund earnings. Unlike AstraZeneca and Johnson & Johnson, who promised to forgo profits, Moderna plans to turn one.

“We will not sell at cost,” Moderna president Dr. Stephen Hoge said at a Congressional hearing in July.

Ethics aside, Moderna’s price won’t be an issue in the short-term. The U.S. government committed Wednesday to funding Covid-19 vaccines for all Americans, regardless of their insurance coverage.

But, for the 68 million Americans receiving Medicaid, that promise has an expiration date. The government’s coverage extends only as long as the coronavirus is considered a public health emergency, a status subject to the discretion of the U.S. Department of Health and Human Services

Secretary Alex Azar extended the 90-day emergency for a fourth time on October 23. In the instance the secretary decides not to renew the determination, the free waiver presumably expires, too.

We don’t yet know how long vaccine-produced antibodies last or what boosters will be necessary. Resultantly, the millions of people on Medicaid could eventually bear the cost of whichever drug they’ve opted for if their treatment needs surpass the public health emergency.

Those most likely to be impacted are the same people Moderna has toiled to include in trials: people of color.

If Moderna doesn’t lower its price in the long-run, the result will be an exclusive vaccine, accessible to those who can pay and out of reach for the most vulnerable members of communities of color—those who need it most.