Wall Street Thinks Netflix Is worth a Price Hike, but We Haven’t Heard from Main Street 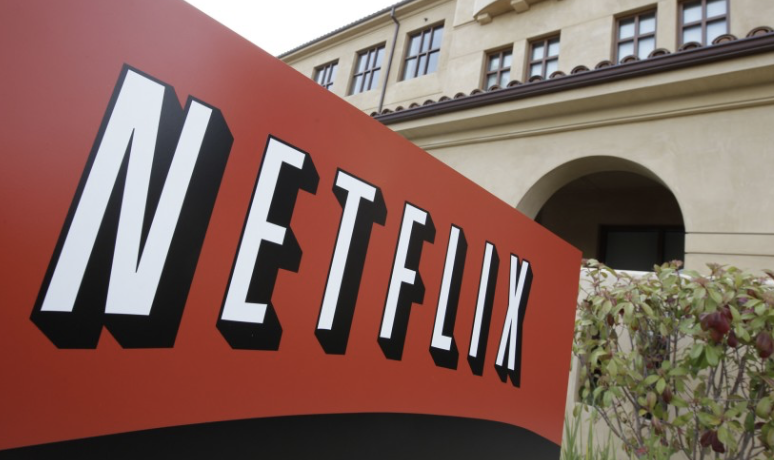 Netflix’s investors are stoked about the streaming giant’s recent price hikes. But the jury is still out on its subscribers.

When Netflix announced Thursday that its standard and premium subscription plans in the U.S. are being raised to $13.99 and $17.99 per month respectively, the financial world praised its efforts. Instantly, shares shot up 6% before closing at a gain of 4%, and analysts everywhere raised target prices.

“We feel like there is that opportunity to occasionally go back and ask for members—where we’ve delivered that extra value in those countries—to pay a little bit more,” said Peters.

Wall Street certainly believes Netflix delivered that value and deserves the extra $500 million to $1 billion that analysts think the price hikes will generate. But that doesn’t mean consumers perceive that value too.

Who remembers the last time Netflix raised prices in the U.S.?

When the streaming giant raised monthly prices in its standard subscription April last year by $2 to $13.99, Netflix missed its second-quarter subscriber target, and its stock sunk 10%.

Netflix is already vulnerable, coming off a disappointing earnings report where it missed its subscriber target by 1.1 million. In combination with recent uproar about controversial content on the platform—including the French film “Cuties”—it certainly seems like an odd time to be running a flight risk.

And, who remembers the last time Netflix raised prices during a recession?

As America was pulling out of the Great Recession in the summer of 2011, Netflix split its DVD rental business and its streaming business into two. Before the split, Netflix offered both services for $10 total. After, they charged $16 for the package deal, without generating any additional value. Over the next two months, its stock fell over 50% and the company lost its sense of goodwill.

Netflix has increased its price by 75% over five price hikes in the last ten years. Netflix was able to pull most of it off because American’s were learning to stream, but we are also in a different era of streaming.

In the last year, Netflix has witnessed the rise of Peacock, Apple TV+, HBO Max, and, most importantly, Disney Plus. Although Netflix has marginally skated through the ‘streaming wars’ unscathed thus far, serious competition is heating up.

Disney Plus just announced achieving 60 million subscribers, a milestone that took Netflix over a decade to reach. If Netflix’s selling point is a value generated by its content, Netflix will certainly be increasingly challenged by big Disney franchises like “Star Wars” and “Mulan.”

Ultimately, consumers will decide the worth of the platforms by their content. So far, Wall Street thinks Netflix is worth the money, but we still haven’t heard from Main Street.