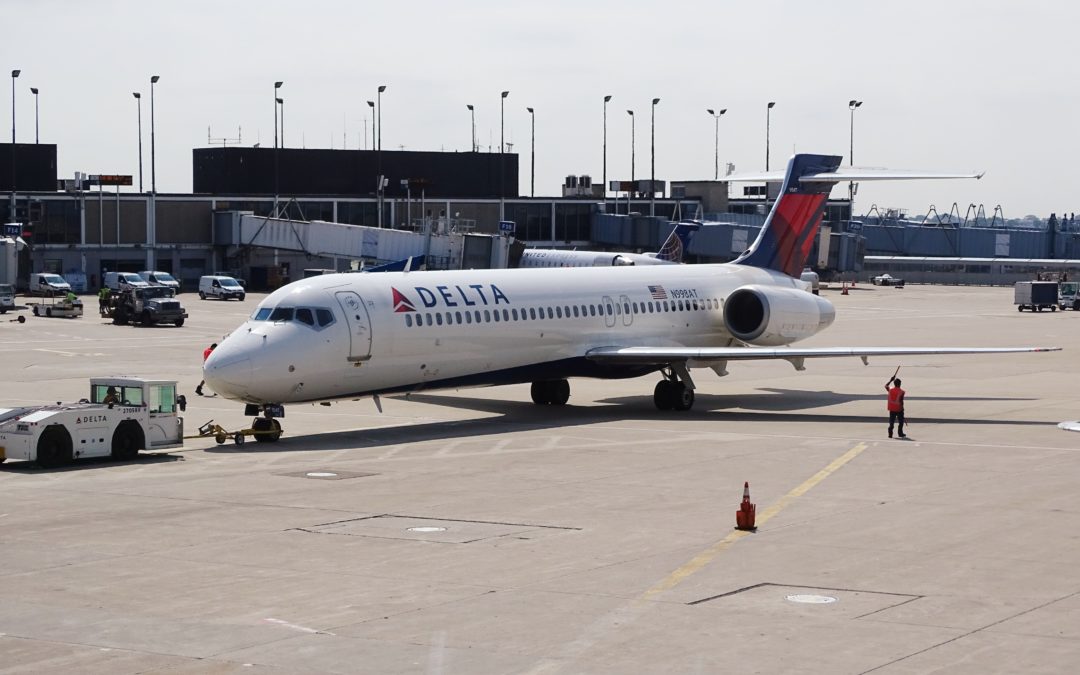 Delta Air Lines announced in August that it will continue to block middle seats until at least January 6, 2021. The company will be the last of the four major U.S. airlines to open up middle seats, but Delta is right to be cautious as it tries to keep passengers safe during the coronavirus pandemic.

Southwest Airlines recently announced that it won’t limit sales on any seats beginning in December. American and United have been making middle seats available for months. But Delta is taking a bit more time.

Critics may argue that the space freed up by a middle seat is only about 17-18 inches, which is well short of the six-feet of distance recommended to reduce transmission of the coronavirus. But new information about the virus is being discovered every day, and even if the extra space is not a lot, it’s better than no space at all. A working paper from MIT Sloan professor and aviation expert Arnold Barnett found that empty middle seats lower a passenger’s risk of catching the virus on a flight by a factor of about 1.8.

It’s also a move that can reassure some customers that might be wary of flying, especially at a time when so many people are still not traveling on planes. TSA travel checkpoint travel numbers for November 5 were only about 35 percent of the total from the same weekday last year.

By continuing to put the safety of its customers first, Delta is putting itself in a good position for when it comes out of the pandemic. Many of these same passengers that have worried about their safety may view Delta’s caution positively, and could decide to reward the airline with their patronage when the pandemic comes to an end. Back in August, the Centre for Aviation said that U.S. airlines that were continuing to block middle seats were citing their growing NPS (Net Promoter Score) scores, which essentially measure the willingness of someone to recommend a company to others.

Another factor that favors Delta’s position is that cases are starting to rise again. Doctors have been warning about the possibility of another wave of the virus in the winter, and early signs show that they may be true: on November 5, data from The New York Times showed that 121,504 new cases of the virus were reported in the U.S., a single-day record.

On the business front, Delta’s stock has fared well on the news. Since the August announcement of its decision to extend middle seat blockage, the company’s stock has risen 13.4 percent.

So whenever travel comes back to normal, Delta’s decision to keep middle seats blocked could be seen in a positive way, and its customers might thank the airline for it.