Nvidia Should Stick to What It Does Best 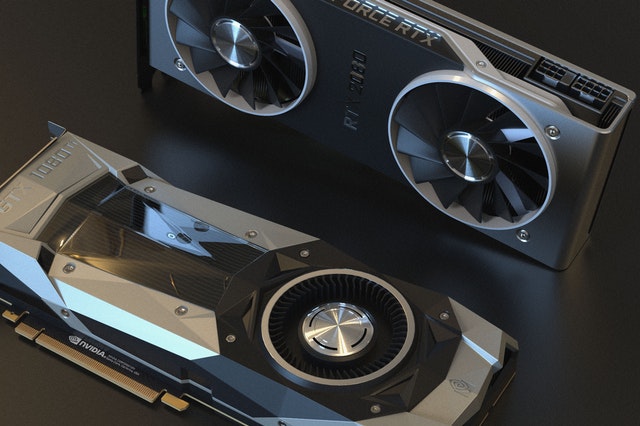 Constant shortages of Nvidia’s top-selling graphics cards is not only leading to lost sales but is spurring frustration among its consumers and inviting competitors to fill the void.

Nvidia’s most recent release of its graphics cards for gaming devices, the RTX 3080 and 3090, happened on September 17, but sold out within minutes of pre-orders going live. The company plans on restocking the cards but has not put out a specific date and expects shortages to run until the end of the year. For a company that competes in an industry that thrives on releasing the latest technology, timing is of the utmost importance.

Perhaps the chip maker has gotten overly confident as its revenues continue to soar; its second quarter results brought in revenue of $3.87 billion, up 50% from a year earlier.

In fact, its gaming sales were so lucrative that almost half of the gains from its Q2 report came from the sector: Gaming racked in $1.65 billion in revenue, up 26 percent from a year earlier.

This is why its lack of focus on leveling up its supply is puzzling. Instead, the company bogged itself down with a controversial $40 billion acquisition of ARM, a supplier that caters to the mobile market. The move spreads Nvidia thin and faces challenges from semiconductor regulators.

Jensen Huang, the company’s CEO responded to the bad press and social media flare-ups by blaming the shortage on popular demand rather than a lack of supply. But a positive spin on the grim miscalculation may not be enough to retain customer loyalty or win back lost sales.

One company’s loss is another’s gain. On Wednesday, AMD announced it would be releasing its graphics card, the Radeon RX 6800 XT ($649), which competes with Nvidia’s RTX 3080 ($699). The competitor promised its product’s performance matches and even exceeds Nvidia’s chip for a lower price tag.

AMD is strategically banking on Nvidia’s shortages by releasing its own product on November 18, just in time for the holiday shopping season, and at a moment when demand for at-home products have surged due to lockdowns. The company is also assuring potential buyers they won’t be frustrated by a lack of supply. If the move is successful, customers loyal to Nvidia may permanently jump ship. Perhaps it’s not better to be the jack of all trades and master of none.