Peloton’s secret weapon: its fitness instructors and their social clout 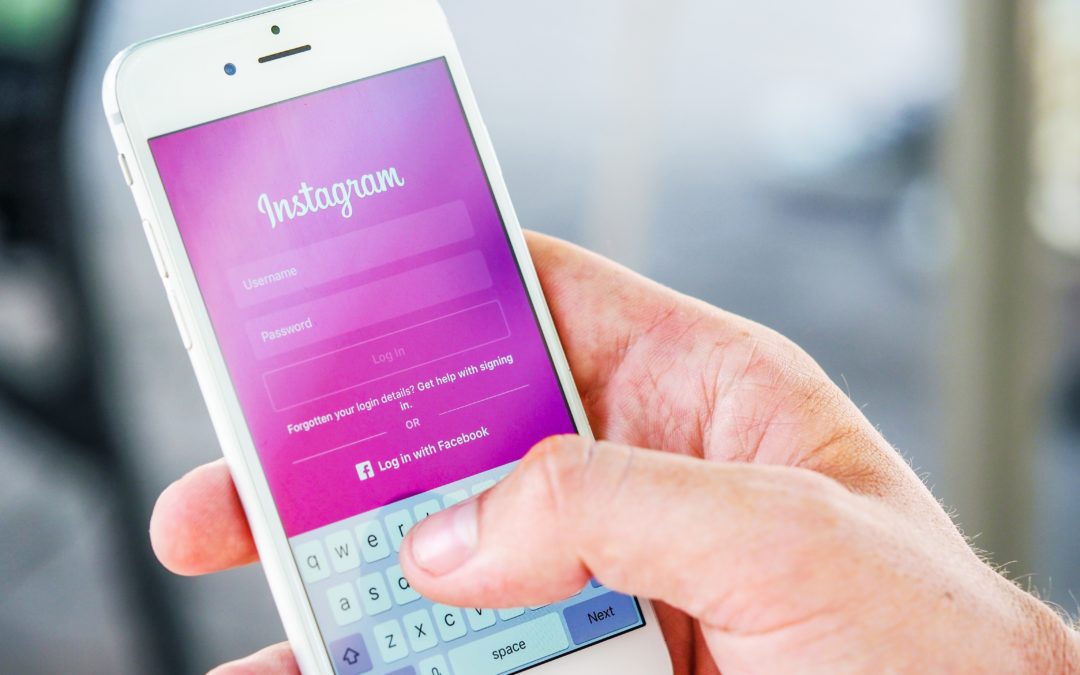 As moats go, Peloton’s got a few: high-tech equipment refined over years, established supply chains and a native focus on virtual fitness.

All of these were in place prior to the current pandemic-fueled explosion of connected fitness and at-home workouts. Between March and April 2020, sales of home fitness equipment increased 20 times in some categories year over year, according to a report by eBay.

But an underrated moat for Peloton? Its fitness instructors. Rather, it’s fitness influencers.

The proof is in the follower counts. As Peloton’s sales rose (the company saw revenue growth of 172% in its June quarter from a year ago), so did many of the instructors’ personal fanbases on Instagram.

Take Alex Toussaint, the instructor whose following grew a whopping 142% from March to September. A profile in GQ, a feature in NYT, spots in Sports Illustrated and PopSugar followed.

“When we’re listening to music while our heart rate is 165 and we’re sweating,” said Sid Singh, a fan. “It’s just like he gets me.”

Singh plans on joining a live “Alex class” when he hits 100 rides for a coveted shoutout.

The story is the same across popular instructors who each have hashtags and “tribes.” And the devotion amounts to social buzz and a steady stream of media coverage, while Peloton’s marketing spend was heavily slashed this year.

The company paused cancellable advertising in most major markets starting in mid-March, said leadership in May, given “robust organic demand” and “strong brand awareness.”

In company filings, Peloton has called the instructors crucial to its success not only for the content, but as brand ambassadors with “relatable, magnetic personalities who inspire passionate followings.”

It has also acknowledged that failing to attract and retain instructors poses a threat to growth. But Peloton’s surging popularity, multi-year contracts and large live audience make it one of the most attractive platforms in the market. Users don’t just see their favorites on Instagram or small studio classes, but live or on-demand in their living room, engendering an intimate familiarity and loyalty.

This has been CEO John Foley’s plan all along. A Times article from 2017 features a quote from a newly-recruited Peloton instructor Jessica King.