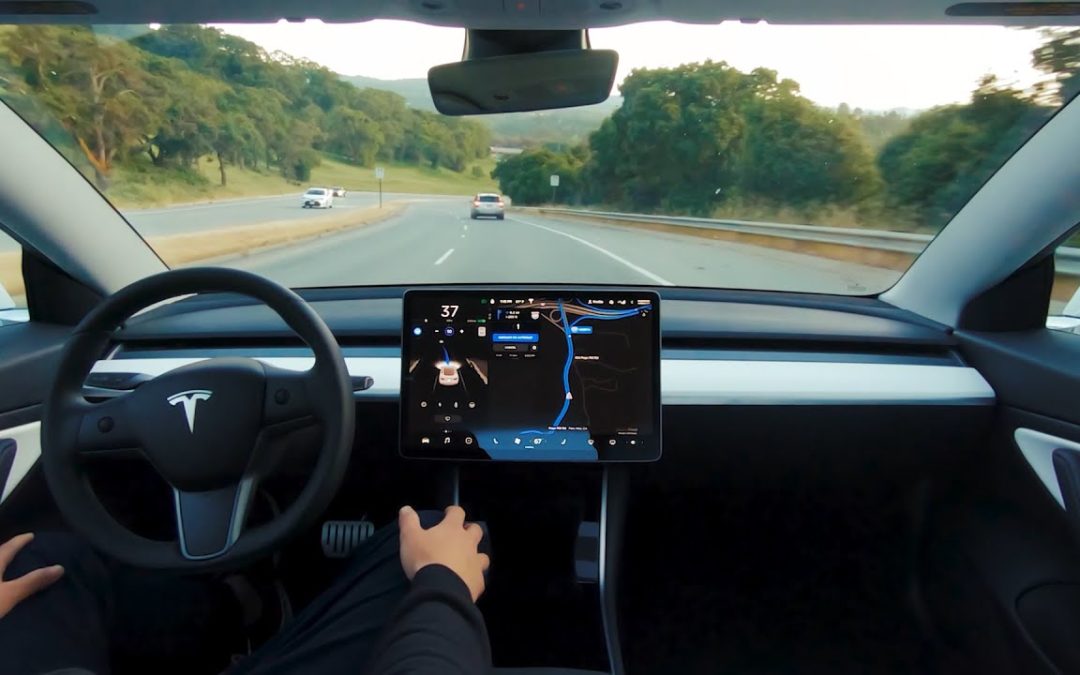 2020 has been a hugely profitable year for Tesla. Its stock price has soared more than 400% this year, and Ron Baron, founder of the investment management fund Baron Capital, told CNBC in mid-October that Tesla’s stock price was likely to jump another 400% by this time next year.

Tesla’s strong Q3 earnings report helped confirm its financial upswing. Not only did Tesla’s revenues increased by 39% to $8.8 billion year-to-year with $331 million in profit, but the company also increased its electric vehicle deliveries 140,000 in the third quarter.

Tesla’s recent performance in both stock price and sales supported analysts’ optimistic estimates about its value, and the company proves itself not to be overvalued, instead, to be filled with opportunities by announcing good news recently.

This week Tesla announced a plan to invest up to $12 billion in new products, including new electric vehicles and battery factories in two years, illustrating its solid determination to increase production capacity. So Tesla will be able to deliver much more electric vehicles in the future based on its expanded production lines. While expanding factories worldwide and achieving impressive production volumes, on its battery day in September, Tesla’s new plan to make lower-cost batteries will allow it to build more affordable electric vehicles in three years. Tesla also announced plans to open 52 new service centers worldwide next year to catch up with its massive growth.

Tesla never gave up its efforts to introduce Full Self-Driving consisting of Navigate on Autopilot, which actively guides electric vehicles from a highway on-ramps to off-ramps based on the destination entered into the navigation system. This week, it started testing Full Self-Driving by collecting data on its electric vehicles’ Autopilot from a select group of customers. CEO Elon Musk also confirmed on Twitter last week: “FSD beta rollout happening tonight. Will be extremely slow & cautious, as it should.”

Some of the selected customers posted their Full Self-Driving videos on social media, which “looked insane,” some experts said. But testing FSD indicates Tesla’s huge potential for future development, as it may help Tesla be the first auto company in the world to have cars that can drive themselves. It is also very important to the company because “Tesla will build a case to eventually remove the driver monitoring requirement,” wrote Fred Lambert, editor in chief of Electrek, a news website that covers electric transportation and sustainable energy.

If Joe Biden wins the presidential election next week, Tesla is likely to be the biggest potential beneficiary in the auto industry because of Biden’s clean energy innovation plan. Biden has said he would focus on strategic research areas like clean energy, transportation, industrial processes, and materials over the next four years. By creating more automotive jobs and reducing sticker prices, Biden’s proposal would also support Tesla’s future development.

Tesla’s recent performance, no matter its stock price or revenues, is a growth story. By frequently releasing big news, the company is trying to prove it is heading into a better future.