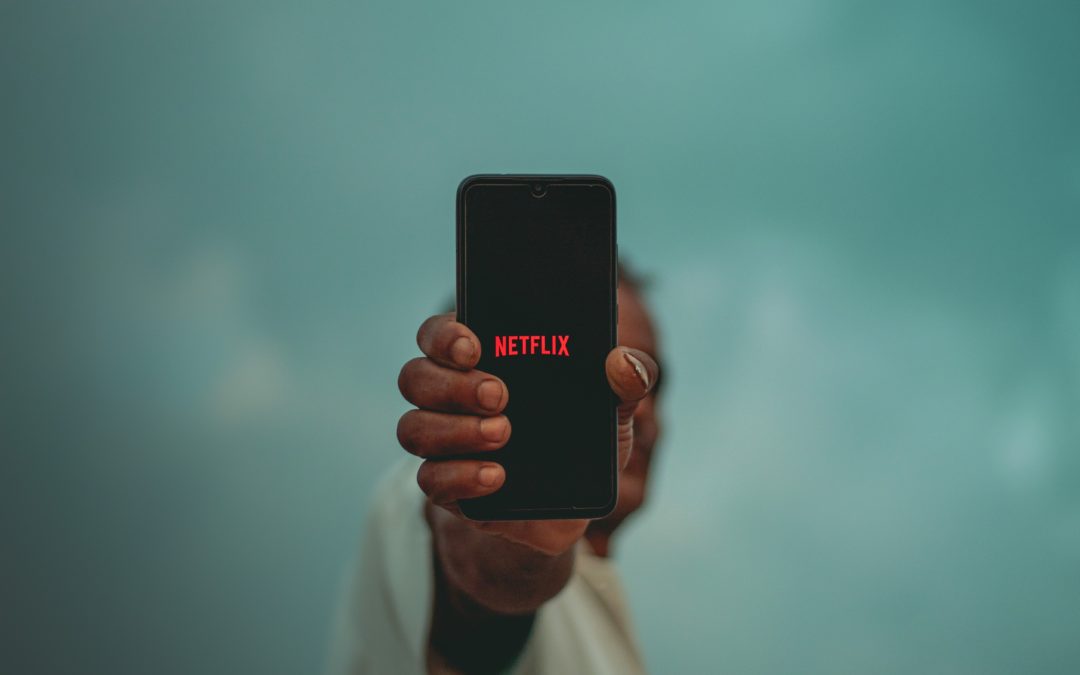 Netflix is thinking globally and putting its hopes and dollars in a relatively new and untapped market, India.

The reasoning is clear, India is the second most populated country in the world with more than 1.3 billion citizens. With the Chinese market closed off to Netflix, India is a clear target, and it’s an important one. But while the streaming giant is investing heavily in the region, it will need to do more to capture subscribers.

Netflix launched in India in 2016, but since then the company has been slow to make headway in its subscriber count due to its high cost and stiff competition from other streaming services.

India has one of the largest populations of internet users in the world with more than half a billion. While Netflix doesn’t release country-specific subscriber totals, estimates put the number between 2 million to 3 million subscribers, a far cry from the goal of 100 million subscribers set by Netflix co-CEO Ted Sarandos during a company earnings call in 2018.

Netflix is testing out multiple strategies to capture the market, from producing original content for an Indian audience to multi-tiered pricing plans.

Netflix has been investing heavily in original content that is not only filmed in India but produced for an Indian audience. Netflix spent $400 million on content production alone in India in 2019 and 2020.

It’s a long-term strategy that is slow to pay off. Production on original shows and features can take years to make it to the screen. But since 2018, Netflix has premiered 13 original series and 23 original films in India with more set to come next year.

Netflix also introduced its first-ever mobile-only plan in July of this year.

India’s smartphone user base is set to reach 820 million in 2022, according to the India Cellular & Electronics Association.

Netflix is hoping to tap into India’s extensive smartphone user base by creating a plan tailored to smartphone-only users and capture users who were priced out of the company’s regular and premium plans.

But stiff competition from Amazon Prime Video, which launched in India around the same time as Netflix, Youtube’s free service, and the Disney+ Hotstar partnership, is proving a challenge to Netflix’s expansion.

All of these companies have been in India for roughly the same amount of time. Netflix and Amazon Prime Video both launched in 2016, Youtube Go, YouTube’s Android mobile-only app, launched in 2017 and Hotstar launched in 2015 then merged with Disney in 2020.

But these companies are significantly cheaper than Netflix in India.

One month of Netflix’s standard subscription costs more than a full year of Disney+ Hotstar VIP in India.

Amazon Prime Video is more expensive than Disney+ Hotstar VIP, charging subscribers Rs 129 per month, but the price is inclusive of unlimited Prime shipping, and unlimited access to Prime music and video and is still cheaper than Netflix’s mobile-only plan.

Netflix is hoping to entice users with great content that they can’t get anywhere else, but the company needs to overcome the price barrier.

Netflix announced during its 2020 Q3 quarterly earnings call that the company was going to host a promotional event in India, offering 48 hours of free service starting December 4, no credit card or financial information required.

It’s a move that will cost the company very little but may incentivize those who take advantage of the offer to sign up afterward.

But the company will have to do more than offer two free days to entice customers, the competition in India is just too fierce, even with great content Netflix will need to lower prices to match competitors if they want to succeed in the market.