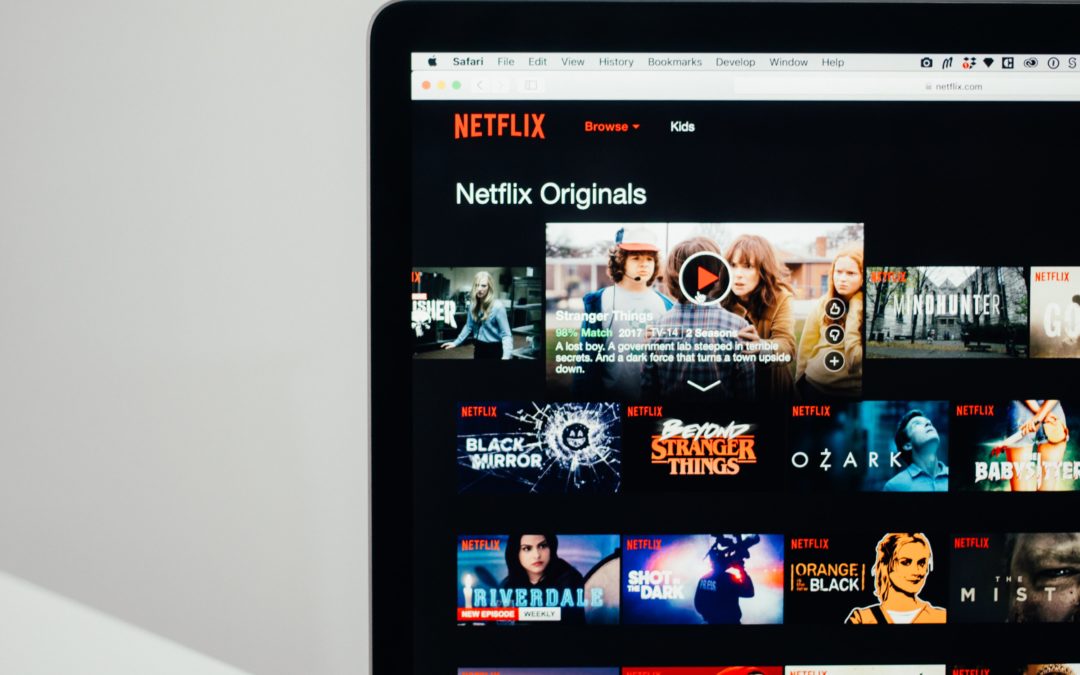 Despite a major slowdown in production amid the pandemic, Netflix announced during an investor call in October that it is on track to release more originals in 2021 than it will this year, alleviating some investors’ concerns that pipeline troubles could threaten the company’s lead in streaming video.

The lingering global uncertainty and recent production woes could still spell trouble for the streaming giant that invests heavily in producing original content in-house. But the slowdown in production has provided one boon, Netflix now has more money in hand to invest in content without having to borrow the funds.

Like most of the entertainment world, Netflix’s productions were hit hard by the pandemic closures.

Netflix has completed just 50 productions since the start of the pandemic but by May, productions in South Korea, Japan and Iceland had resumed.

“In the first few months of COVID, there was just absolutely nothing happening,” said Alex Giaimo, a stock analyst at Jefferies. “It’s been slow to come back, but it has come back now.”

With productions picking back up around the world, Netflix anticipates a huge jump in completed productions by January.

Netflix said during an investor call that it is on track to complete 200 productions by the end of the year. By comparison, Netflix released 371 shows and movies in 2019 and it is slightly under its 2018 production numbers.

“We’ve had a couple of shutdowns and I really think that we’re in a place right now where we should expect that to happen that we’ll have production shutdown. And the art of it is how quickly and safely can you reopen,” said Ted Sarandos, co-CEO of Netflix during the investor call.

Netflix had one scare this month when it had to temporarily suspend production in New Mexico on the show “The Harder They Fall” after a staff member tested positive for COVID-19.

In the long run, Netflix hopes it will be cheaper to produce shows than the company needing to pay outside production companies and networks for additional content.

To do this, Netflix needs a lot of money upfront to pay for production costs.

For years the streaming giant has spent billions of dollars each year on content production and has had to consistently borrow or raise capital elsewhere.

Netflix’s investment in originals has dragged the company’s free cash flow far into the red in recent years.

However this year, Netflix became cash flow positive for the first time, due in part to production closures.

Netflix posted a free cash flow of $2.2 billion during the first three quarters of 2020, contrasted to the negative $2.5 billion free cash flow Netflix had forecasted pre-pandemic.

But even adjusting for the money saved on production this year, analysts say Netflix’s free cash flow savings are up due to increased economies of scale. The more Netflix invests in its production infrastructure, the easier and cheaper it is to produce shows in the future because it doesn’t have to start from scratch each time.

The company told investors that it is not yet sustainably free cash flow positive but believes it is rapidly closing in on it. Netflix predicts it will go free cash flow negative or breakeven in 2021.

Revenue this quarter beat expectations with $6.44 billion in revenue and earnings per share were also higher this quarter at $1.47 per share than last quarter, though it came under expectations. However, Netflix missed on subscriber additions, with only 2.2 million global net paid subscribers added this quarter, far under the 3.57 million expected.

When the earnings report hit, investors reacted negatively with share prices falling 6% due to lower than expected subscriber adds.

“Subscribers are going to be a bit lumpy on a quarterly basis depending upon content variables, but all the long term fundamentals that came out of the earnings report were actually very positive,” said Giaimo.