Royal Caribbean’s Third Quarter Was Really Bad. But, Investors Are Looking Toward A Brighter Future 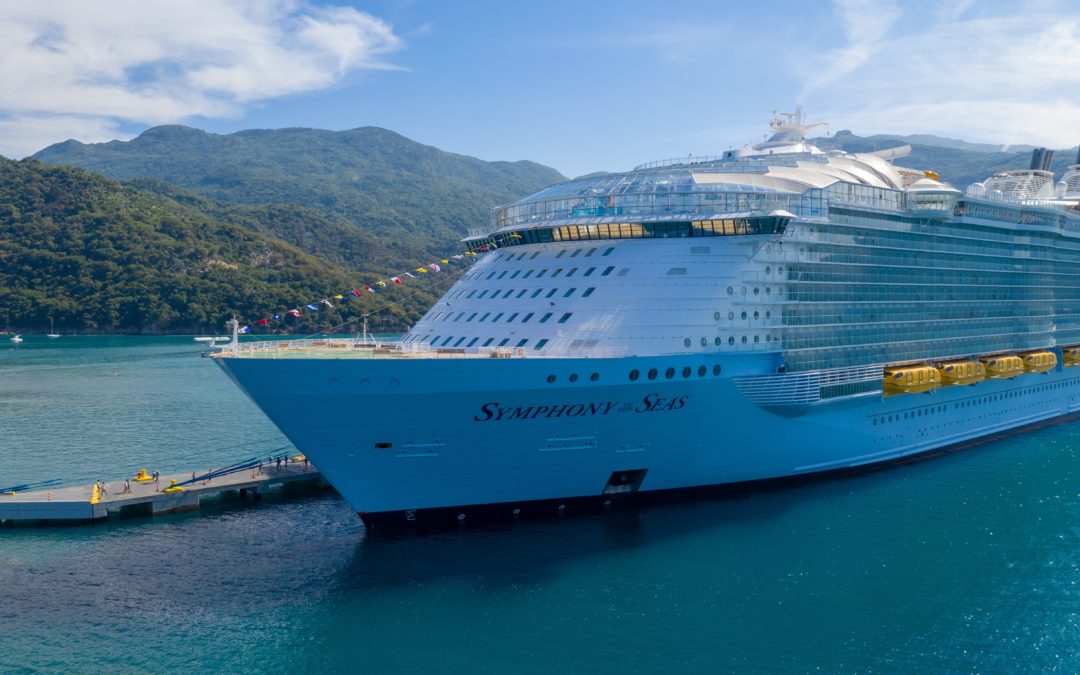 Royal Caribbean Group reported an historically abysmal third quarter on Thursday. So, why are investors buying in now?

In its third quarter earnings release, the company reported a massive net loss of $1.3 billion, or $6.29 per share, worse than analyst expectations. Even more stunningly, it posted $33.7 million in negative revenue — an extreme rarity for a large public company.

Royal Caribbean pulled focus from its weak performance by highlighting its joint effort with major cruise competitors to develop a set of health and safety guidelines to prevent or deal with COVID-19 outbreaks. The guidelines include mandatory negative COVID-19 tests between five days and 24 hours prior to boarding for all guests and crew.

Most analysts still believe that cruises, which rely on air travel and consumer comfort with being confined in tight quarters, face bigger COVID-19 related hurdles than other leisure and hospitality companies.

Yet, CEO Richard Fain tried to reframe this narrative during Thursday’s earnings call by touting cruises under the new guidelines as more sanitized and prepared than competing resort destinations. He put particular emphasis on a cruise ship’s unique ability to control its environment while isolated at sea.

“We intend to make our ships and environment a bubble, if you will, because there’s less risk of transmission than our guests would find on land,” said Fain.

More good news came Friday when the CDC officially announced it would not extend its no sail order past this month. While there is still no official timetable as to when Royal Caribbean and others will begin resuming operations, investors immediately pounced on the announcement by sending the stock 4.81% higher to $56.42.

Still, Royal Caribbean has a deep hole to climb out of. It estimates a monthly cash burn of somewhere between $250 million to $290 million for as long as operations are suspended. Lacking any revenues, the company was forced to raise over a billion dollars in debt and stock offerings to shore up its liquidity. And for a company already deep in the red, the costs of resuming operations safely could be enormous. 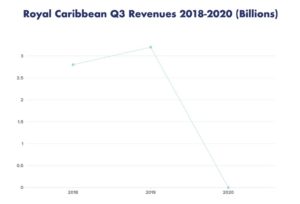 Royal Caribbean executives see a quick return to sailing as the key to beginning to fix their balance sheet woes.

“We are optimistic that with the gradual resumption of cruise operations, our cash flow from operations will sequentially improve,” CFO Jason Liberty said in the earnings release.

Yet, analyst Paul Golding at Macquarie Capital expects Royal Caribbean to put more ships back in operation once sailing resumes than Carnival or Norweigan Cruise Lines, and for this to drain its cash reserves going forward.

“Collectively, we think RCL may see the largest financial impact from ship reinstatement costs,” says Golding in a recent report on the cruise industry.