Yeti, too hot of a stock, is going to chill soon 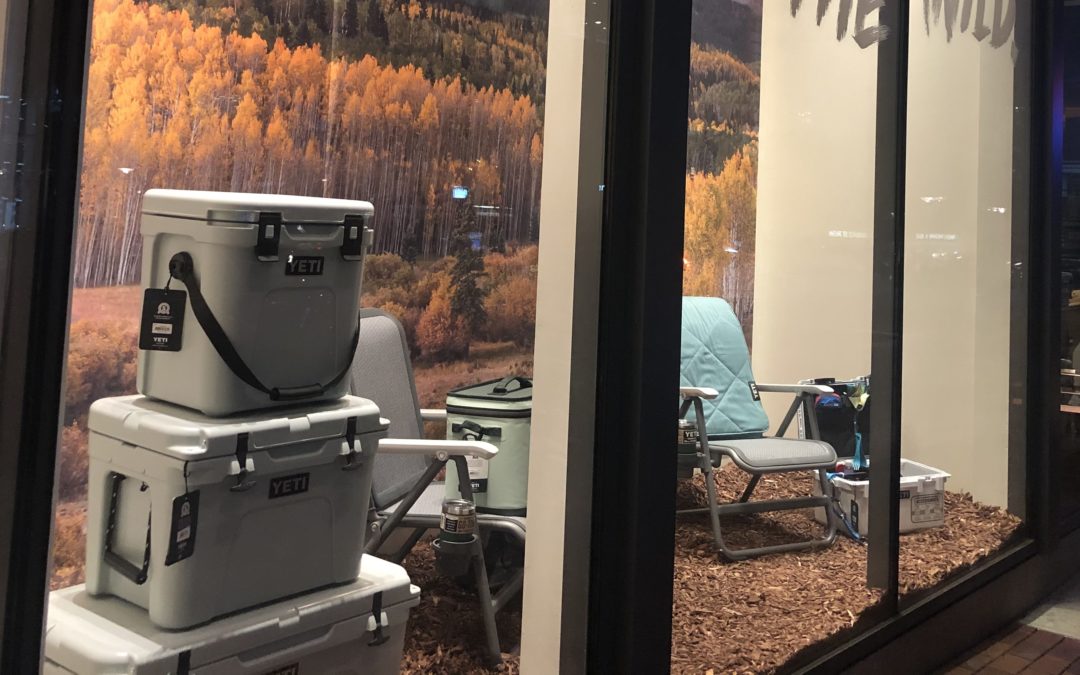 Yeti is doing well, too well, after running up strong performance the first half of the year as a pandemic stock. Now it’s overpriced.

Even though Yeti Holdings, known for its cooler and tumbler brand, is in the luxury category, the high cost of its products and slower winter sales makes it not worth a luxury share price.

This summer caused a pandemic upswing in sales as a huge spike of people bought up their durable chill gear online and headed outdoors during nationwide shutdowns. Online sales jumped 61% in the second quarter, which was followed by a stock jump. This helped the market side of Yeti recover from its April low of $16.93 a share. Share price soared alongside growth and kept rising. Yeti enjoyed a nice bump in its stock to around the $50 range, about $20 higher than the beginning of 2020. But it’s too hot now, providing around 37 cents a share to any new investor. who’ll have to buy in at nearly double the price shares were eight months ago.

Berenberg moved its rating to Hold in August as did other analysts. Internally, CEO Matt Reintjes sold off some 10,000 shares of his own during the same period. This might mean the stock has performed its best for the next several months.

Yeti’s online sales were supported by reopenings of retail places like Dick’s Sporting Goods this summer, which sells all varieties of Yeti products. It is just one of the 60% wholesalers that make up Yeti’s business. Now as shutdowns return and the months get colder, there’s less need for a new $300 cooler. Share expectations have to be tapered down if no one has extra cash to spend. The last few months of boost were helped by reopenings and stimulus, which are both in jeopardy now.

Even if consumer’s preferences have changed to wanting a higher value and more durable product like Yeti over a traditional cooler, there’s no guarantee of recurring purchases by consumers being able to transform sales growth into continued stock growth through winter months.

“I wouldn’t be surprised if we see a lot of people drop out just because they don’t need another one of these products because maybe they aren’t they go hiking again in the near future, or they’ve already bought their gifts. Whatever it is, the deceleration is concerning,” said Alex Maroccia, analyst at Berenberg.

But that doesn’t make Yeti a bad buy overall.

The brand grew staggeringly and will continue to do so. And as long as the outdoors are open, there will be a category of consumers looking for hearty products to keep their food or drinks nice and chill.

And in that, Yeti is the leader in keeping cool.