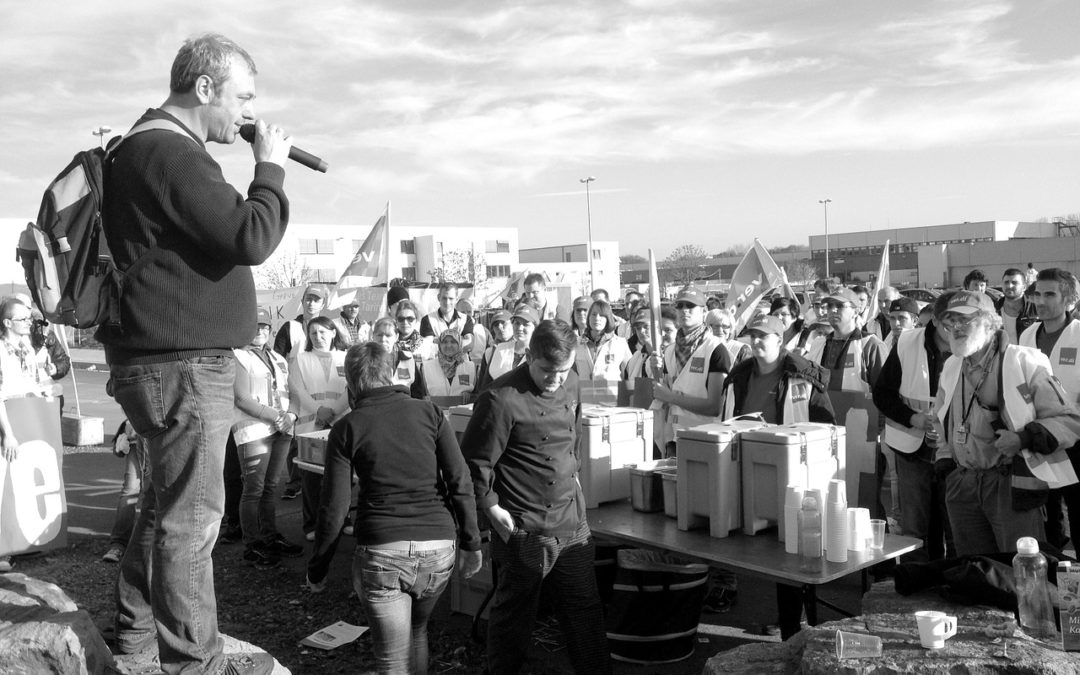 Amazon has been successfully counteracting factory workers efforts to unionize for more than 20 years. Once the coronavirus hit the U.S. the media called attention to employees’ demands for better safety measures and exposed Amazon’s unethical practices when combating unionizing activities, pressing the company to reconsider its approach towards unions.

Is the current pushback against Amazon’s practices enough to bend the tech giant’s arm when it comes to unions? The company’s profits indicate otherwise.

Amazon profits nearly tripled in the last quarter. The company reported that sales increased by 39.3% year over year in the three months ending on September 30th. On Prime Day, Amazon’s annual sales event, it increased sales by 45.2% the previous year.

On the other hand, the media has been reporting on Amazon’s abuse of power when it comes to mitigating unionizing activities within their workforce, making it very clear that the company views unions as a threat to its operations and is willing to invest millions of dollars to prevent them from taking over.

CNBC reported that Amazon posted and then removed two job listings for analysts in charge of tracking “labor organizing threats.” Recode obtained a confidential internal memo that revealed Amazon’s hundreds of thousands of dollars plans to analyze and visualize data on unions. Vice revealed that Amazon was monitoring hotspots for employee activism based on listservs and had employee Facebook groups under surveillance.

Amazon doesn’t deny that it prefers to continue operating without unions. The Amazon PR team has publicly stated that dealing with the unions would hinder productivity, communication, and hurt the company culture. All traits of the Amazon workplace have been attributed to the company’s success in keeping a competitive edge and staying on the lead of innovation.

Under the National Labor Relations Act, once a union is brought in, the employer is no longer allowed to directly deal with employees. Any modification in workflow such as packaging speed would need to go through the union first. This isn’t convenient for managers in an environment where they’re testing out different workflows to find the most efficient one.

A unionized Amazon would mean that the speed of Prime deliveries may not be as fast, which would greatly hurt its competitiveness and its profits. On the other hand, the workers’ complaints and the media’s exposure of Amazon’s excessive efforts to repress unions haven’t dented revenue at all.

As long as Amazon can keep paying its way out of dealing with unions, it will continue to do so. Unless the work conditions become an issue that affects sales, this isn’t changing any time soon.