The RealReal Gets A Supply Boost from Its Retail Chain, But Moves Further from Profitability 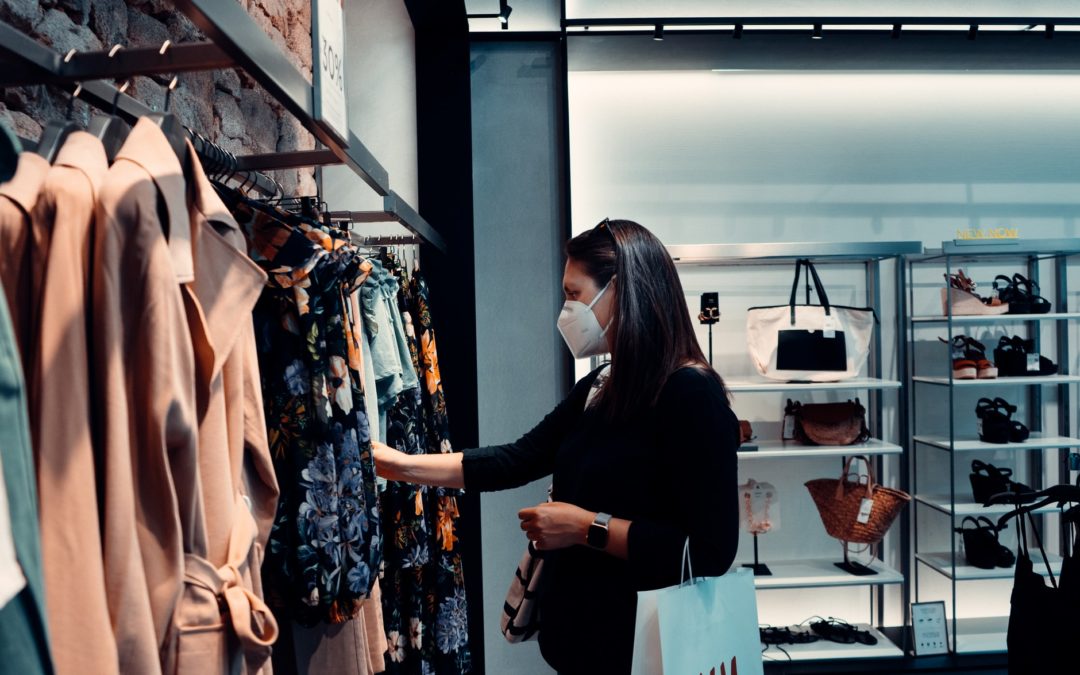 The RealReal’s faith in physical retail amid the pandemic is driving sales growth, even as profits continue to slip.

Reopening brick-and-mortar locations at the beginning of the summer gave the San Francisco-based online consignor a much-needed boost in supply, company executives said during an investor call on Monday, November 9. While profit margins fell for the third consecutive quarter this year, causing a 10% dip in the company’s stock, the inventory spike was a boon for third quarter sales volume.

At the height of quarantine, The RealReal, which relies heavily on individual sellers for its product offering, replaced in-store consignor consultations with virtual appointments. As a result, the company’s active buyers increased in the past six months by 18% year over year.

Despite the success of virtual consumer engagement, supply acquisition dwindled during the pandemic-led lockdown, weighting on the company’s gross merchandise value – sales over a specific time frame before expenses are accounted for.

After reopening stores in the third quarter ending September 30, The RealReal’s inventory rose 32%. The supply increase, which largely consisted of higher priced items like handbags, fine jewelry, furniture and art, spawned a 34% jump in GMV quarter over quarter and an improved year over year loss of 3%, down from last quarter’s 20%. And the momentum is going strong.

“Since we reopened the stores, there’s been an influx of product,” said Julie Wainwright, The RealReal’s founder and CEO, during the earnings call. “People are really comfortable dropping off product and that’s starting to get to, in October, a record number.”

In 2011, Wainwright, an e-commerce entrepreneur, founded The RealReal as a luxury resale site. In the past three years, the company has opened five stores. The first opened in New York’s Soho neighborhood in 2017, followed by locations in Los Angeles in 2018 and New York’s Upper East Side in 2019. This year, The RealReal opened two more stores, one in San Francisco in March and the other in Chicago in October, its largest by square foot.

Experts say The RealReal is one of many e-commerce companies that have established a physical retail presence to expand its supply.

“A lot of digital native brands have built that into their model,” said Rodney Sides, vice chairman and US leader of retail & distribution at Deloitte, a professional services network.

“I think a lot of them were able to stay viable during COVID because they had a bigger pool of inventory.”

Despite the uptick in sales volume from the company’s brick-and-mortar-led supply gains, The RealReal’s third quarter earnings took a dive and missed analysts’ expectations. Earnings per share came in at -$0.49, versus the -$0.38 analysts’ estimate compiled by Bloomberg. The company’s net loss was also worse than expected, rising to $43.3 million from $42.9 million the previous quarter. Analysts estimated a $37.5 million net loss for the third quarter.

The disappointing results activated investor concern. The RealReal’s share price closed at $16.25 on Monday, November 9 but dropped 10% to $14.51 the next morning, following its earnings release.

But The RealReal’s less than impressive earnings is not an anomaly for e-commerce retailers, a segment that industry experts say is more inclined to grow than to profit.

“For digital native companies, it’s all about sales volume,” Sides said. “If you’re starting on a high growth trajectory, sales volume is [most] important.”

With more store openings planned, The RealReal is betting that renewed consumer interest in brick-and-mortars will extend its growth trajectory. 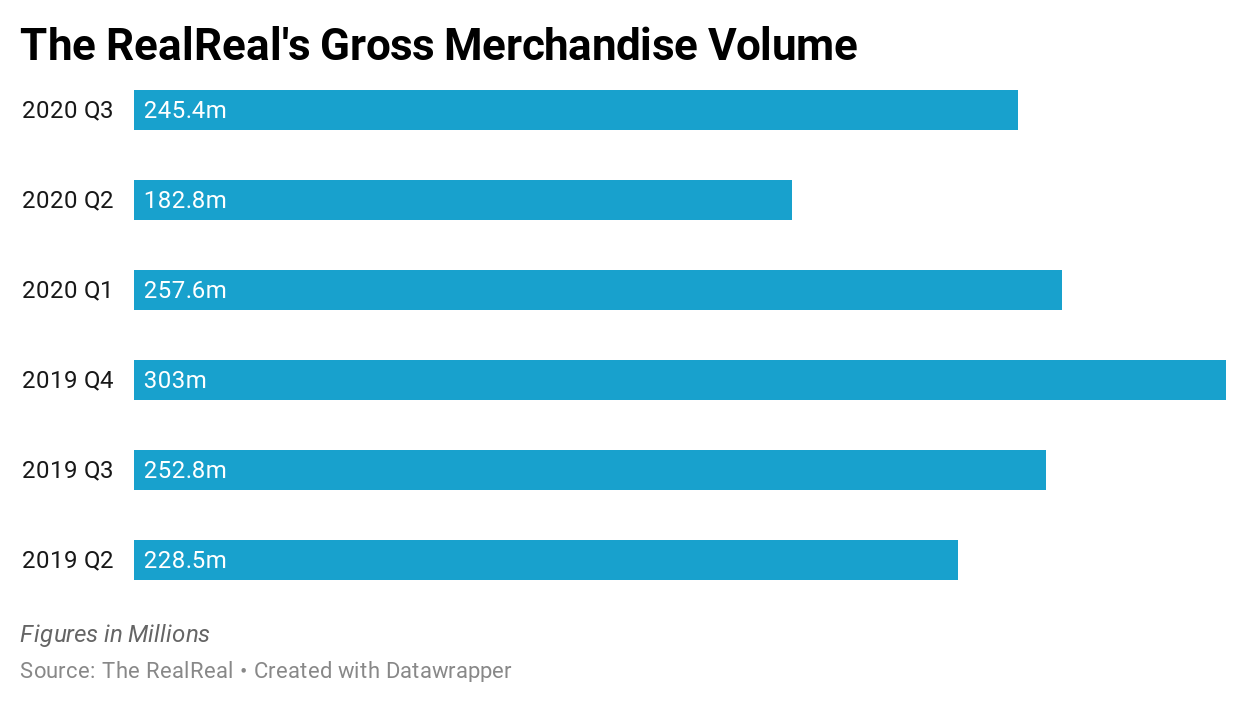