When Samantha Miller signed up for dating apps six years ago, she wasn’t looking for a date. She wanted a relationship.

She chose Bumble for its value proposition: women message prospective matches first. The feature was a reprieve from the onslaught of male attention on Tinder, but Bumble failed to deliver for Miller.

“There were so many times I matched with someone on Bumble and we never spoke,” said Miller, 28, from Piscataway, N.J. “I would never hear back, and things just kind of fizzled out.”

She moved onto the less popular Hinge because of its quirky marketing motto: “the app designed to be deleted” after users find the right match. Two months later, she met her current boyfriend. 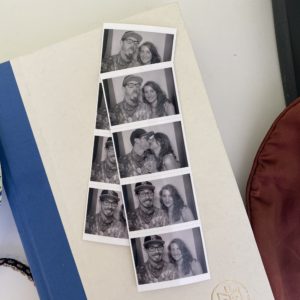 Acquired by Match Group (Nasdaq: MTCH) in 2018, Hinge reported an eye-popping 88%  increase in revenue year over year in the third quarter, along with lesser-known niche apps like BLK and Chispa that match people based on their cultural backgrounds. In comparison, Match’s most popular dating app, Tinder, grew its revenue by 15%.

Match has relied on Tinder, which in recent times has accounted for more than half of its revenue, to power its business. But with Tinder reaching saturation, it is betting its future on emerging apps like Hinge and BLK.

With its swipes for love or quick hookups, Tinder is becoming a one-trick pony. Its technology, once a cultural phenomenon in the dating industry, has lost its novelty now that rivals like Bumble, which has over 100 million users, offer the same adrenaline-inducing swipe game and challenge Match’s dominance. Tinder has also peaked in the United States. International subscriptions exceed domestic demand, and international revenue is comparable to revenue at home. 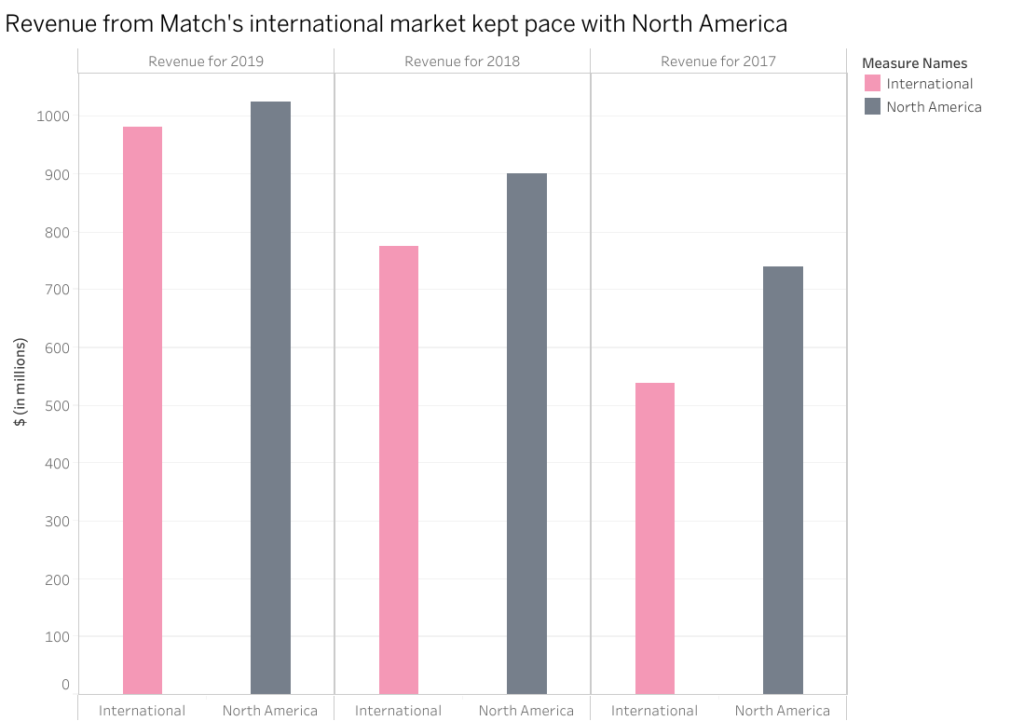 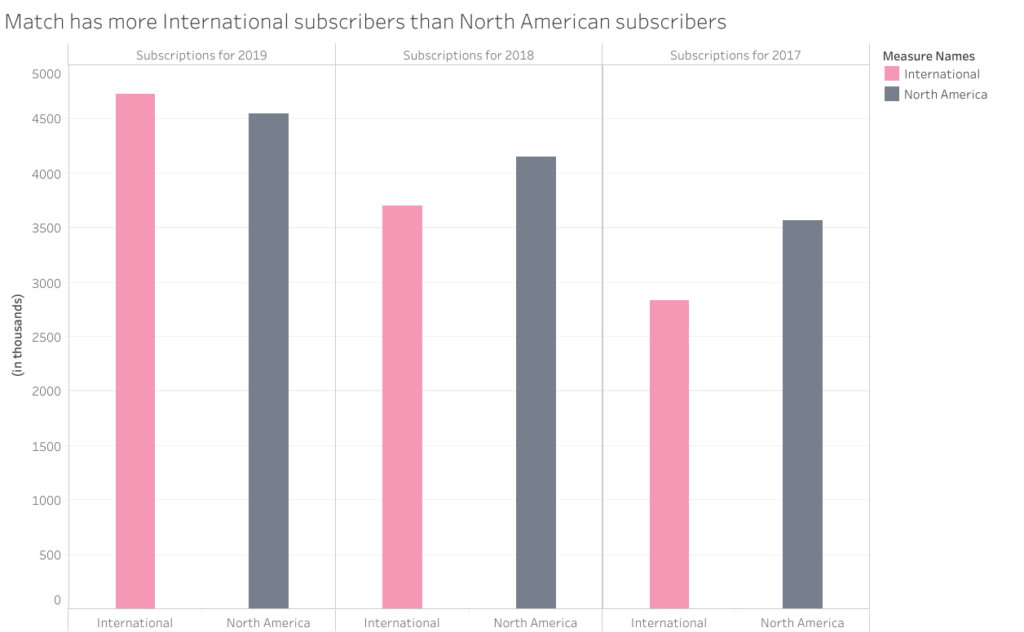 Match is trying to diversify its revenue by focusing on other brands, as Tinder’s growth starts to slow.

Wall Street analysts expect Match to end this year with a revenue of $2.4 billion, a 14.3% increase from last year. Profit could be lower at $ 392 million, a 26.7% decline from 2019 because the pandemic hurt its business when shut in singles thought dating was impossible. 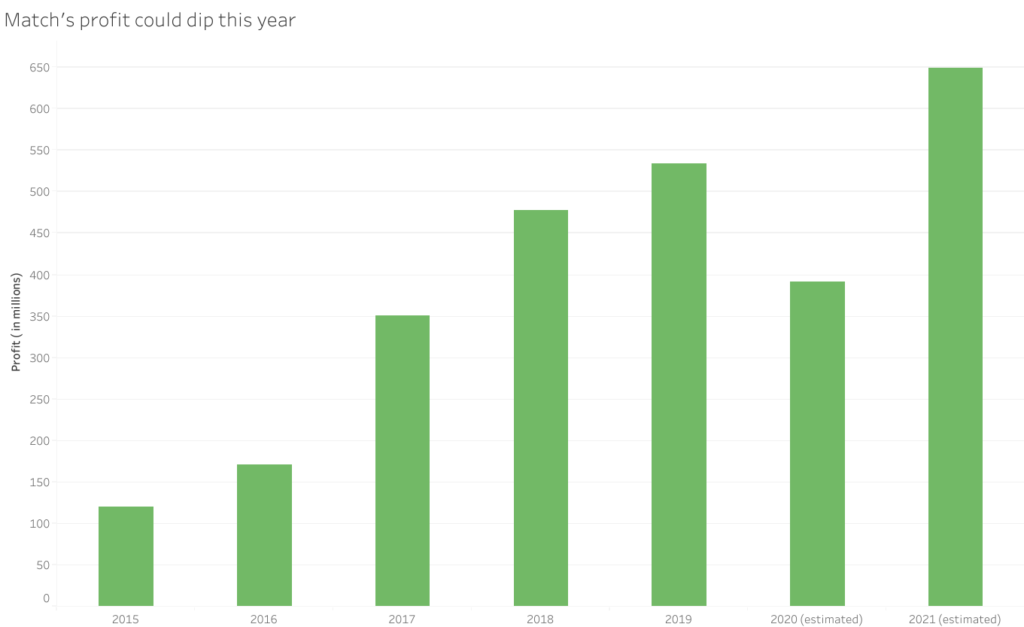 No Lockdown for Love

But as social isolation became pervasive, people turned to dating apps to seek sparks of human connection. In April, the number of messages and swipes sent daily increased, the company said.

Hinge rose on the occasion, reporting an 82% surge in app downloads year to date.

Launched in 2012, the same year as Tinder, Hinge brands itself as the anti-Tinder by appealing to daters suffering from swiping fatigue on Tinder and needing committed relationships. Match acquired the company in 2018.

It needed a product to fill the gap between users who preferred casual dates on Tinder and those considering marriage on competitor eharmony, owned by the German media company ProSiebenSat.1.

Hinge’s user base has rapidly grown from an estimated 35,000 subscriptions before Match acquired it to 400,000 subscribers this year, according to Morgan Stanley analyst Lauren Cassel’s Sept. 15 research note.

Cassel estimated that Hinge will have 8 million subscribers in 2030, generating $2.8 billion in revenue compared to $60 million in 2020. In addition, Hinge could charge more for its dating service than Tinder, since Hinge’s demographic consists of urban millennials rather than college-aged daters. 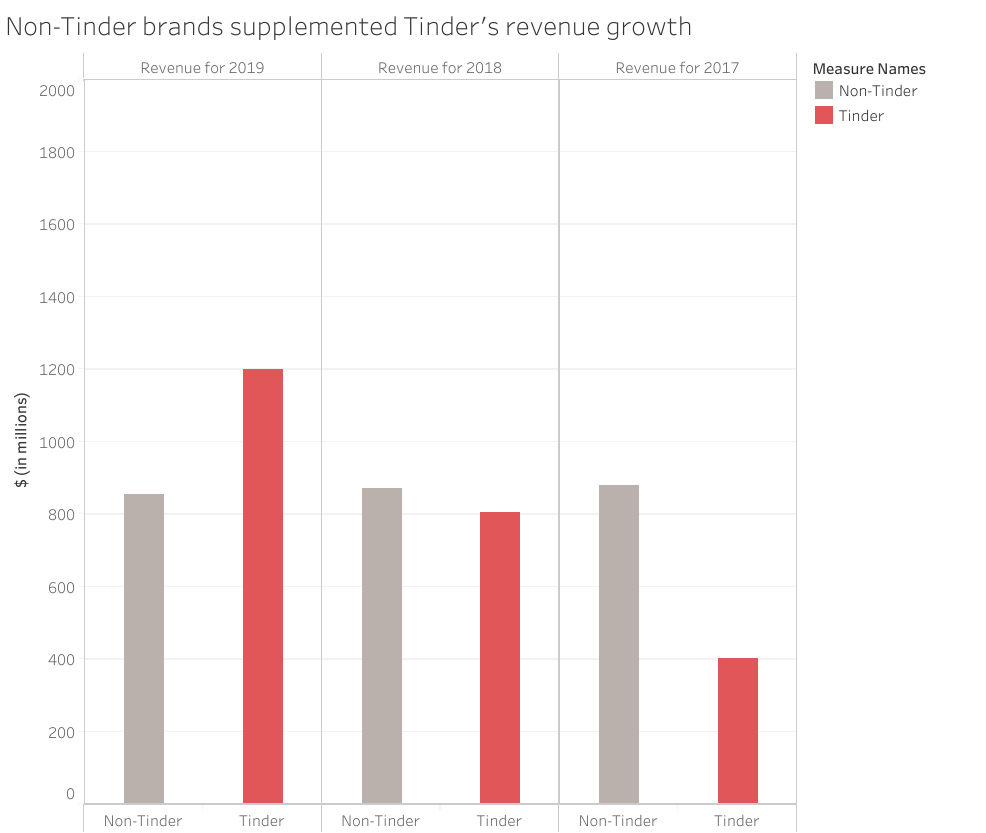 Hinge launched in-app purchases this year, including virtual roses that daters can give each other akin to Tinder’s Super Like, and Standout prompts to spur conversations between daters.

Amid Hinge’s boom, Tinder’s slowdown indicates it has grown as big as it can.

“The only way now that it can grow is by taking a more niche-oriented route,” said  Mark Brooks, who consults with online-dating companies on marketing strategies through his agency, Courtland Brooks.

Dawn of the Niche Dating Apps

Bumble’s growing popularity is a threat to Match. With over 100 million users globally, Bumble is reportedly going public next year, seeking a valuation of $6 billion. The valuation would suggest that Wall Street likes its value proposition, that women message their matches first.

“Bumble is brilliant because what they’ve done is soaked up the most in-demand women,” said Brooks.  “The in-demand woman on a Match platform is going to get inundated.”

Match planned to acquire Bumble for $450 million in 2017. But Forbes reported that Bumble rejected the offer. Match acquired Hinge instead. It also launched niche dating apps including BLK and Chispa for the Black and Latino communities.

The idea was to attract communities of color and provide a safe space, in the same way as Bumble caters to women.

Still, niche dating apps are a challenge for Match because they have smaller potential audiences.

“Match has always had a hard time with niches,” said Brooks. “They like large scalable dating platforms.”

Match launched BLK in 2017 to reach audiences who felt overlooked on mainstream dating apps due to the use of race filters. Match’s OkCupid and Hinge both allow users to choose what races they want to date. Tinder doesn’t have race filters. 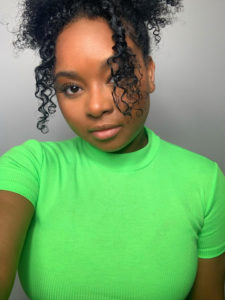 Trinity Cross, a 22-year-old student from Madison, Wisconsin signed up for BLK in March because she couldn’t find Black singles who matched her requirements on Tinder.

Like other apps, BLK has benefited from increased online activity during the pandemic. It had 283,104 downloads in October in the U.S., nearly half as many downloads as Hinge, according to the app data tracker Apptopia. Overall, the app reportedly had 4 million downloads since its launch. 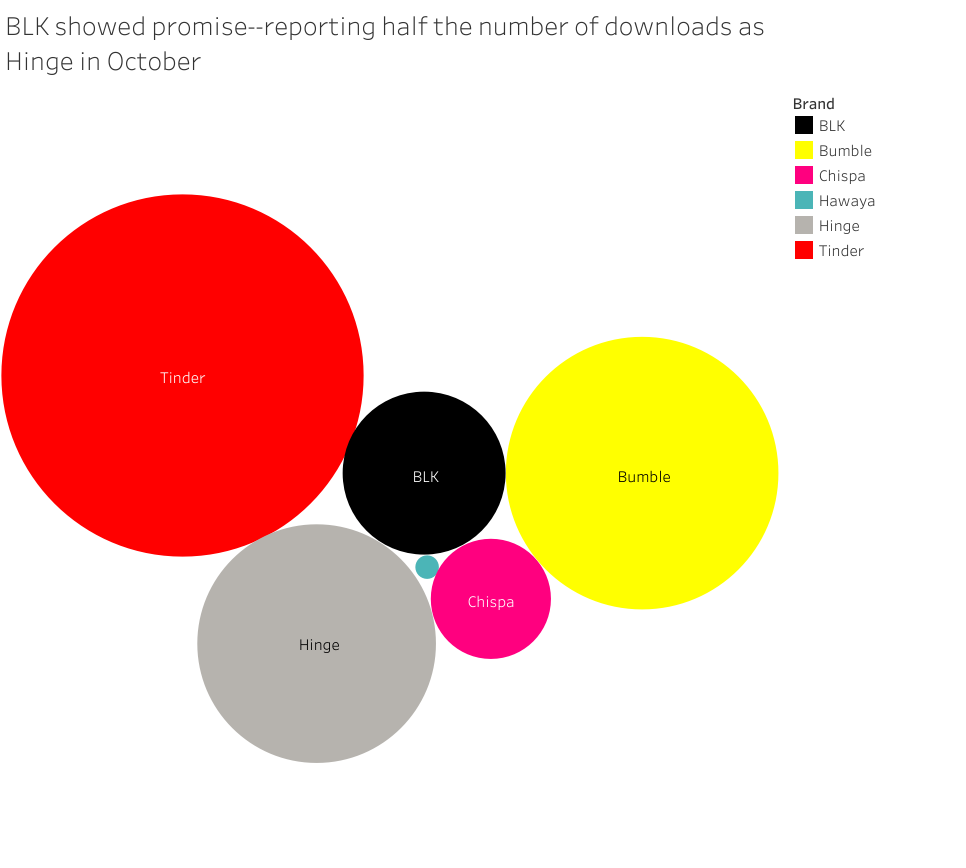 Besides BLK and Chispa, Match recently launched other community-based apps in the U.S., including Upward for Christians and a marriage-minded service Hawaya for Muslims.
It remains to be seen if Match can continue to grow by managing a broad array of dating apps and undermine Bumble’s challenge as the next big dating app after Tinder.