Netflix is capturing Bollywood like it did Hollywood. Other streamers want the market too. 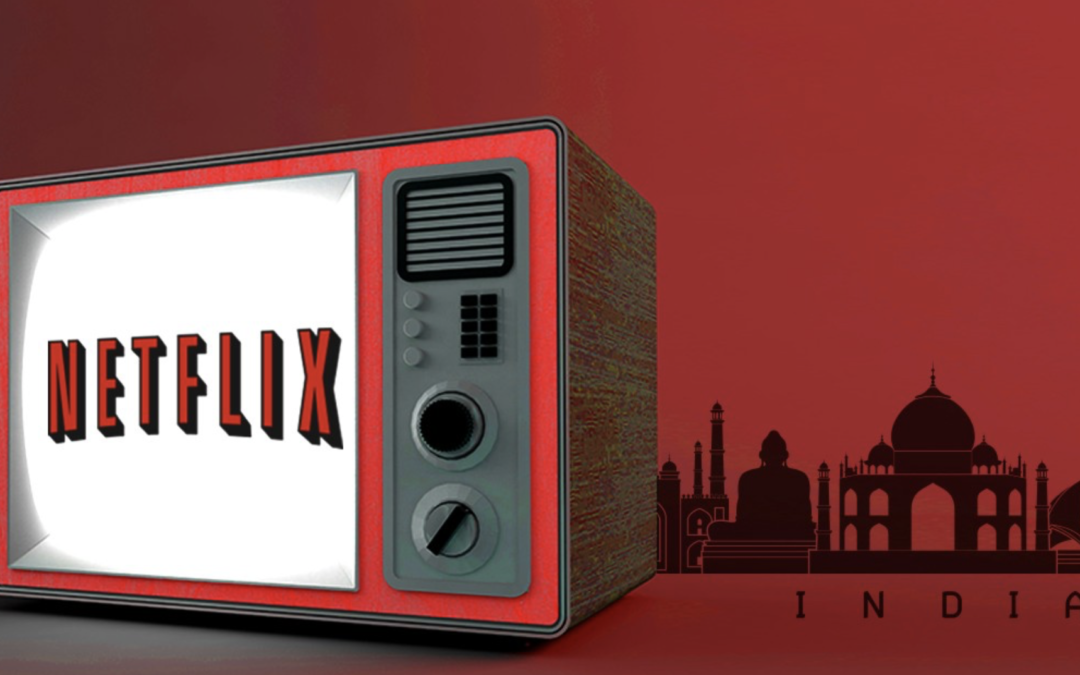 With its streaming service approaching saturation in the United States, Netflix is bringing the playbook that up-ended Hollywood to Bollywood, where India offers its most promising opportunity.

To claim a market-share lead in India, Netflix is taking the playbook it used to upend Hollywood and bringing it to Bollywood. However, Netflix has to tailor that strategy for a radically different demographic and fend off growing competition that Netflix did not face on its rise to the top of the streaming game. Netflix’s long term strategy and consistent revenues sufficiently prepare it for the job.

“Netflix has steadily cultivated the world’s biggest subscription-based streaming service,” said Tony Gunnarsson, a streaming analyst from technology-consultancy agency Omdia who specializes in Asian markets. “India is probably the only place in the world where they can continue that kind of growth.”

The Indian market currently has a unique combination of demand for quality cinema and a population that is adopting technologies that—for the first time—enabled the country’s population of 1.3 billion to stream content. Streaming revenues in India are expected to increase from $500 million in 2018 to as much as $5 billion in 2023, according to Boston Consulting Group. 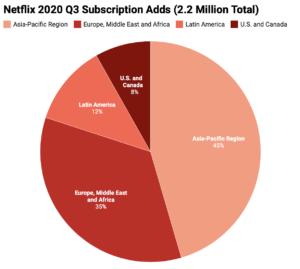 “Netflix has somewhat reached a plateau at home in the U.S.,” said Gunnarsson. “They are just running out of households to expand to.” 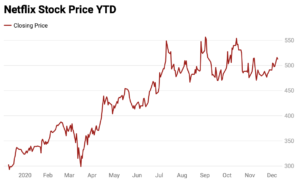 India native Suresh Kumar, 32, purchased his first smartphone two years ago just to stream content. Although he pays for phone minutes separately, he uses wifi at different locations in his hometown to stream movies.

A lot of content to stream in India is free—courtesy of many local streaming services, like Hotstar—but Kumar said he would consider subscribing to a service like Netflix. “A lot of my friends have Netflix, but I am waiting until something I really like is available to subscribe,” said Kumar. He likes comedies and dramas.

Netflix reached the top of the game in the U.S. by first licensing cheap—but popular—content, and then cutting out the middleman by hiring the best talent in Hollywood to make content directly for Netflix. It wasn’t until Netflix rented older shows like Friends and The Office that it was able to take a $100 million gamble on its first major production that featured Hollywood A-listers: House of Cards.

The parallels in Bollywood are plentiful.

However, Sacred Games was not as much of a risk for Netflix as was the colossal investment that House of Cards was in 2013. While investing in Sacred Games later in 2018, Netflix was already incredibly successful at producing content in other markets and had less on the line.

By hiring local and popular talent in India, Netflix can more swiftly navigate local norms and adapt to its new audience. However, the streaming giant has stumbled while navigating the differences in laws and cultural norms.

Sacred Games faced a legal case over its controversial portrayal of former Indian Prime Minister Rajiv Gandhi. And in its most recent legal entanglement, Netflix’s series Bad Boys Billionaire: India has been put on hold by an Indian court order for potentially harming the reputation of a family of media tycoons.

Due to its impressive domestic revenues, however, Netflix can afford slight mistakes as it expands abroad. In 2019 alone, Netflix’s revenues from the U.S. and Canada were half of the firm’s total revenue and totaled just over $10 billion. 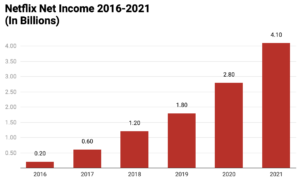 “Netflix’s U.S. and Canadian subscription base is the fuel that is powering the vehicle of expansion abroad,” said Bank of America analyst Nathaniel Schindler. “Few are as prepared for this fight as Netflix,” said Schindler.

Netflix does face well-funded competition in the Indian streaming market that it did not face while capturing the U.S. market. Currently, Amazon Prime Video is executing a similar strategy and bidding for Bollywood talent to produce content on its platform.

Disney is also expanding on existing streaming infrastructure in India. At home in the U.S., Disney was able to subscribe 60 million new users to its new streaming platform at an astonishingly fast rate by cashing in on its popular legacy films and content. However, Disney’s classic content does not recruit Indian subscribers nearly as well as American subscribers.

To stay competitive in the Indian Market, Disney purchased Hotstar in 2019 as part of a $71 billion deal with Fox Century 21. Hotstar already has 300 million subscribers and attracts a large following, mostly by streaming popular Indian sports like cricket.

At this point in Netflix’s Hollywood takeover, Netflix has redefined how American’s consume content. Before Netflix, ‘binge watching’ wasn’t in the public’s lexicon and movie theaters were a stable business.

“Netflix has proven their story at home,” said Schindler. “Now they are proving their story abroad. It’s a harder story to prove, but they are doing it.” 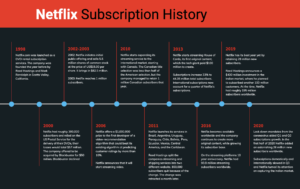