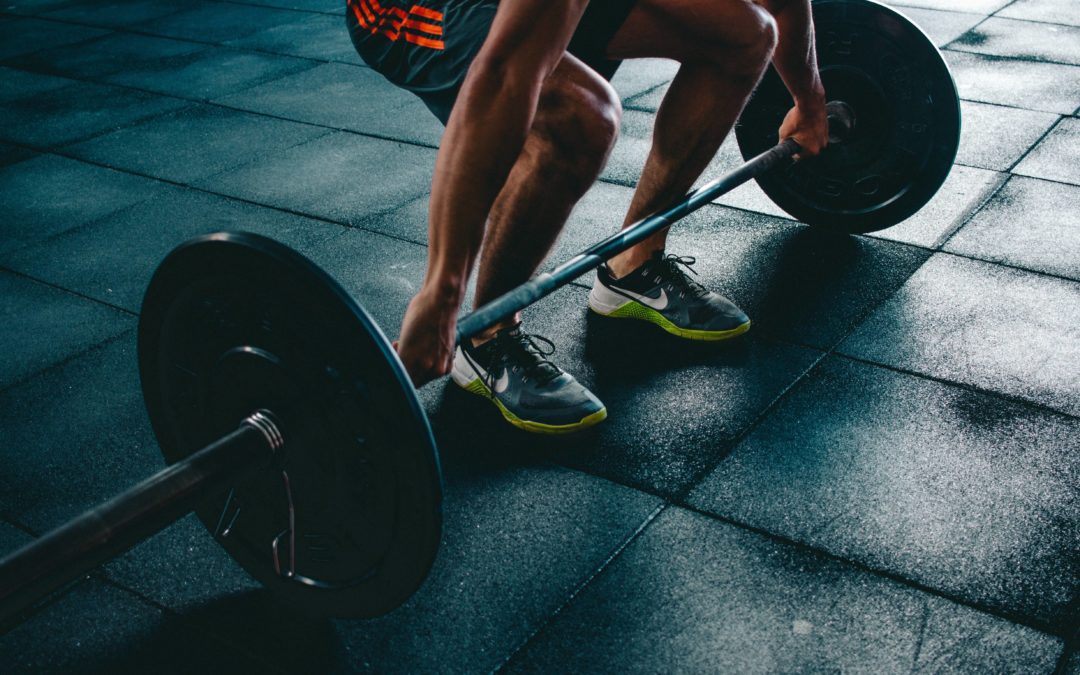 Ellie Moskova was doing Peloton’s cycling classes at the gym in her apartment building when she noticed the company added strength classes.

“I thought it would be a great addition to my schedule to have an instructor-led program,” said Moskova, a 26-year old user experience researcher in Boston. “But it didn’t work for me.”

Moskova’s current routine includes strength training three times a week using dumbbells and squat racks. For customers like her, Peloton’s strength offering is not challenging or sophisticated enough, underscoring a gap in the company’s product portfolio.

The pandemic has been a boon for Peloton’s long-term plan to convince consumers to work out at home. Sales of its at-home stationary bikes and treadmills skyrocketed after gym shutdowns, doubling 2020 fiscal year revenue from the prior year. Its share price has climbed more than threefold year to date.

But as coronavirus vaccines become widely available, the company that pioneered connected fitness needs to capture strength training, a staple of American fitness routines. After treadmills, strength and resistance machines are the most popular machines at gyms and health clubs, according to experts.

So far, Peloton has offered just streaming classes for strength, an arena that consumers have long identified with equipment. To keep people from returning to gyms, the company faces an uphill battle: convince them that they can achieve strength results without major equipment while competitors close ranks with high-tech strength machines of their own.

“Strength as a strategic pillar is vital for us,” said William Lynch, company president, in the latest earnings call. Leadership has repeatedly underscored strength alongside cardio to pull fitness consumers out of the gym and fully into the home.

At the same time, they have downplayed the need for new equipment in the strength category. (The company declined to comment for this story.)

“[Strength] is unlikely to require heavy investments in any hardware,” said Jill Woodworth, Peloton’s chief financial officer in a recent interview with the Wall Street Journal. “Most of what you need to do strength training is either your own body weight, or a set of free weights or resistance bands.”

But when the pandemic arrived, hardware is precisely where consumers turned. During March and April this year, sales of home fitness equipment increased 20 times in some categories year over year, according to a report by eBay. Sales of dumbbells increased by 1980% and sales of weight plates increased by 1355% in the same period.

Peloton itself more than doubled year-over-year connected fitness subscriptions, which represent members who own Peloton equipment and subscribe to its digital content.

Though there is some scientific evidence that suggests that people can achieve significant results with lighter weights and repetition, most fitness consumers who regularly train believe the opposite: that machines which progressively add weight are crucial to a long-term strength regimen.

“Physical capital is what the consumer is used to,” said Carlson. “And I don’t think we have enough evidence to say that it’s pivoting.”

Relying on a pivot that may never come poses a risk to Peloton’s newfound success. Despite doubling revenue every year since founding, the eight-year-old company had never turned a profit before the pandemic.

In the first four years, founder and CEO John Foley reportedly struggled to attract investment. The company made an underwhelming debut in its public offering, closing 11% below its initial price.

But brand awareness, an existing product line and robust digital content positioned Peloton to benefit wildly from pandemic demand. In September, the company announced a price cut of $350 on its original bike, released a new higher-end model and posted blockbuster quarterly earnings with 172% year-over-year revenue growth.

It also announced net profit for the first time, swinging from a loss of $55.6 million in the prior quarter to a gain of $89.1 million. Investors quickly moved in, sending the share price to a peak of $136 in October, a fourfold increase year to date.

Keeping up with the demand has hampered this meteoric rise. Weeks-long shipping delays plague the company’s customer service, forcing Peloton to take costly measures while customers threaten to cancel orders. And the existing backlog makes incorporation of new products a dicey proposal.

Investors also have their doubts about Peloton’s long-term prospects after the pandemic. After recent Pfizer vaccine results, the company’s share price dropped 20%, its largest single-day drop since the company went public.

“In our view, that is still a substantial association with brick-and-mortar fitness for adopters of in-home interactive,” said Golding. He’s expecting more commentary and attention to the strength vertical from Peloton over time.

Meanwhile, Peloton has rivals capitalizing on conventional wisdom in strength. Tonal, Tempo and Forme Life are the leading connected fitness products that use technology like electromagnetism and artificial intelligence to progressively increase weight and correct form.

The wall-mounted or freestanding machines personalize strength training, and all intend to singularly replace the array of strength machines typically found at gyms.

Though he owns a Peloton bike and loves the high-quality programming focused on cycling, he has ordered a Tempo for strength in part because of its personalized data tracking over time and 3D sensor that seeks to prevent injury.

Tracking data and comparisons against other people contribute to the “stickiness” of connected fitness products, said Carlson.

“That is what is addicting us to Peloton and riding,” said Carlson. “I can see my performance against other people.” He said that boutique fitness studios that have grown rapidly such as Orange Theory also embraced competition and data.

Peloton has plenty of capital to consider an acquisition in the strength space. In the company’s latest filing, it reported $2 billion in cash on hand. Analysts expect a strong close to the current fiscal year with estimates of $3.94 billion in total revenue. The company is expected to increase sales by 32% next fiscal year with an estimated total revenue of $5.22 billion.

But in May, Foley said the company had no acquisition targets in its sights.

“Unfortunately we don’t see anything awesome that wouldn’t really change the trajectory of what we’re doing,” he said.

It may well be a trajectory that leads consumers right back to the doors of gyms and to the shores of competitors as the country gets closer to normalcy with every passing day.