Yeti boomed on a closed economy, but faces steep competition in a re-opening one 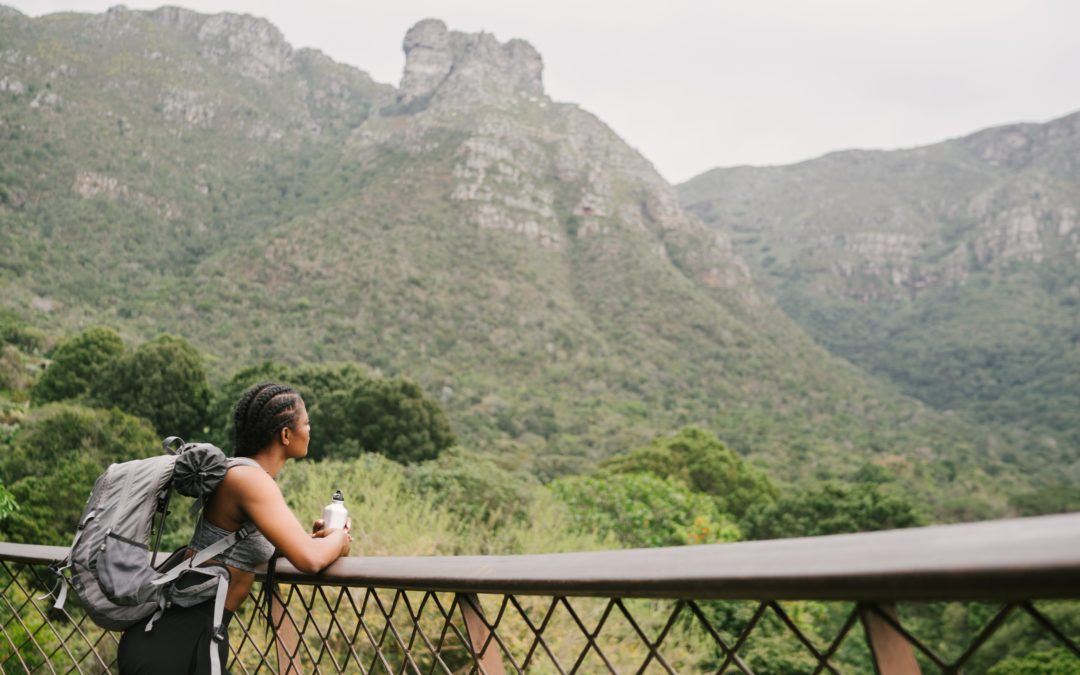 Yeti topped the charts in 2020, hitting record sales as it benefited from a limited economy due to Covid-19 shutdowns. Still, Yeti (NYSE: YETI) has not set out a plan to stay on top amidst a vaccinated world and growing competition.

When bars, theaters and restaurants closed as the pandemic swept the country, many people used nature to cope. Then they rushed to buy one of Yeti’s cult-favorite coolers or steel tumblers to keep their drinks and food cold all summer.

Even with in store distributors closed, profits and stock price surged. Now Yeti may be a victim of its own good fortune, nearly selling out of stock while trying to navigate a way to make profits solely from web orders going forward, a siren for retail in a post-pandemic world. If it succeeds, Yeti is a model of the growth to come for other high-end retail brands like Peloton or Lululemon, which also have strong Direct-to-Consumer (DTC) divisions.

Direct-to-Consumer sales accounted for over half of total sales for the first nine months of the year, a saving grace since wholesale revenues, typically a big earner for Yeti, dipped down by double digits.

But ecommerce sales are starting to stall.

“DTC will continue to be pretty dry in the next year, at least. It’s not going to be like the growth we saw when the country was shut, “ Alex Maroccia, Equity Research Analyst at Berenberg Capital Markets, which downgraded YETI to a “hold” rating.

Quarterly net income will drop to $50 million in December to end the year, down $4 million from Yeti Holdings Inc. peak a few months earlier, according to Maroccia and FactSet. In total, net income will end on a estimated $178 million for 2020.

Yeti’s sales jumped by roughly $150 million a year in the last three years as the brand to fuel adventure, whether pro surfing or beginning hiking. Yeti went from $778 million in 2018 to over $1 billion in 2020, peaking in September.

This correlates with people going outside. Versus 2019, participation rates for day hiking rose more than any other activity measured, up 8.4 percentage points in spring and summer 2020, according to the Outdoor Industry Association.

This was also the same time the government sent out checks to Americans. Most singles received $1200 and most married couples received $2400, more than enough to cover the cost of the Tundra 45 Hard Cooler, priced at $299. The federal government also offered extra unemployment benefits, which recently ended.

“There is work to be done to navigate the ongoing uncertainties of the current environment to execute on our holiday plan and ultimately to continue our momentum into 2021,” said CFO Paul Carbone in an earnings call on November 5th.

Yeti was prepared with both an Amazon partnership and its website, yeti.com, which had become a focus in 2019. Online shopping became the rule, not the exception, in 2020.

This is when the stock went wild, becoming a so-called “pandemic stock” that blew expectations as it rode the success of a limited economy, hitting $73.65 a share as of posting. It is projected to grow revenue over $1.2 billion in 2021, but Yeti has to keep up the momentum by gaining new customers or brand loyalists, something it’s been doing since day one.

The company originally branded itself as the avid fisher or hunter’s gear when it was started by brothers Roy and Ryan Seiders in 2006. It emerged from private equity in 2018 with a steady plan to rid itself of debt. 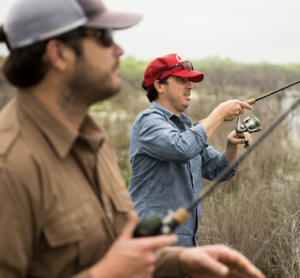 The Seiders Brothers out fishing. The pair started Yeti as a serious fisher’s cooler in 2006. From yeti.com.

“They’re easily recognizable. Props to their marketing team for such a concise and interesting take on the whole concept,” said Alejandro Faini at AdBox, an online advertising agency.

But Yeti is in a Cold War, trying to keep its massive market share while fending off dozens of knockoffs that look nearly identical to their original designs.

Amazon and Yeti filed a suit against a couple selling gear on Amazon.com as a “third party” with the Yeti design and logo in 2020. This is just one of the many suits Yeti has filed in recent years against many companies trying to profit off their logo and design. The brand is fiercely protecting against IP theft.

Yeti also struggled with supply chain management and is playing catch up.

In the early part of the year, Yeti held off on purchasing orders after seeing the stock market head for a tank. Now it is struggling to restock for the holidays and figure out an international supply chain that can’t be broken up by sick workers or shutdowns.

While the hot brand has expanded to casual users and internationally into Canada, which was 7% of sales last quarter, it is still re-evaluating what the next market will be after the summer rush.

“In 2021 I wouldn’t be surprised if we see a lot of people drop out just because they don’t need another one of these products, “said Maroccia.

In addition, by next year there is likely to be more activities to do, plus more knockoffs like Rtic or Pelican, which look nearly identical at half the price. Yeti could find its profits under pressure and investors taking a look at its prospects if any challenger becomes formidable.

“It’s good but the price compared to other great products is a bit overpriced,” said Ana Mendez, a CSULA student who relied on the brand to keep her food when she was homeless living out of her car five years ago.

Yeti must expand correctly in a post-pandemic world.

“After the vaccine you’ll see them start pushing back into the idea of, ‘Let’s get back into brick and mortar. Let’s start looking at some of these other verticals,’” said Jared Watson, Associate Professor of Marketing at NYU.

Yeti might set itself up to be one of the best companies for decades, or one of the greatest hits of the pandemic era suspended in time. 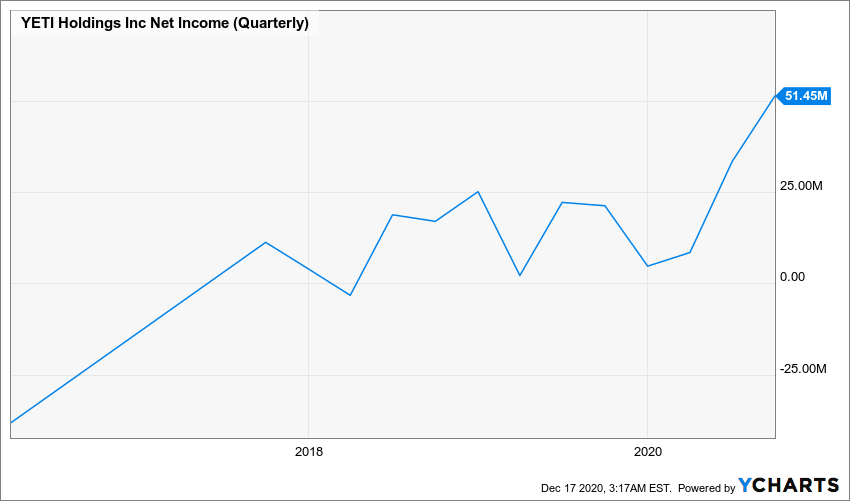 Yeti’s net income fluttered in quarters prior to the start of pandemic shutdowns in March, 2020. Y Charts 12/17/20.